LG announced the launch of its premium flagship smartphone, LG G7 ThinQ+ in the GCC. The new AI driven smartphone is powered by Qualcomm’s fastest Snapdragon 845 mobile platform that gives G7 ThinQ+ the computing power for its advanced AI functions, which starts with its innovative AI CAM.

The new LG G7 ThinQ+ comes with a redesigned wide-angle 16MP rear dual camera set-up, and an 8MP front camera, that harness the power of AI for the most impressive images. The AI CAM allows users to automatically optimise shots based on subject matter. 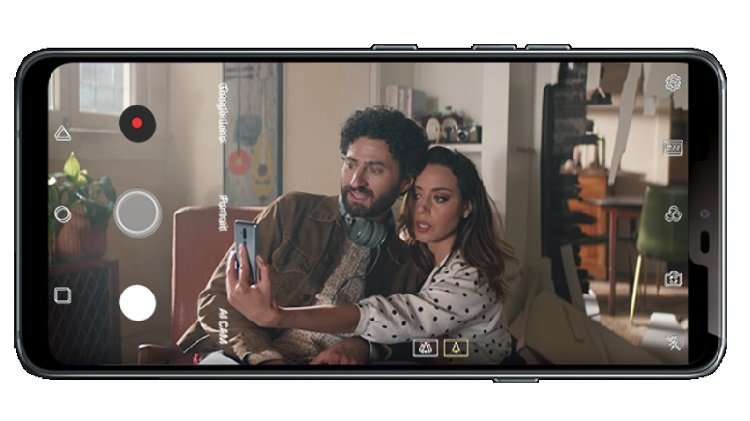 With a brightness of 1000nits, the LG G7 ThinQ+ display can render vivid colours even under the brightest lighting conditions. The 6.1-inch QHD+ (3120 x 1440) display with a 19.5:9 FullVision screen ratio is housed in a form factor that is perfectly designed for use with one hand. 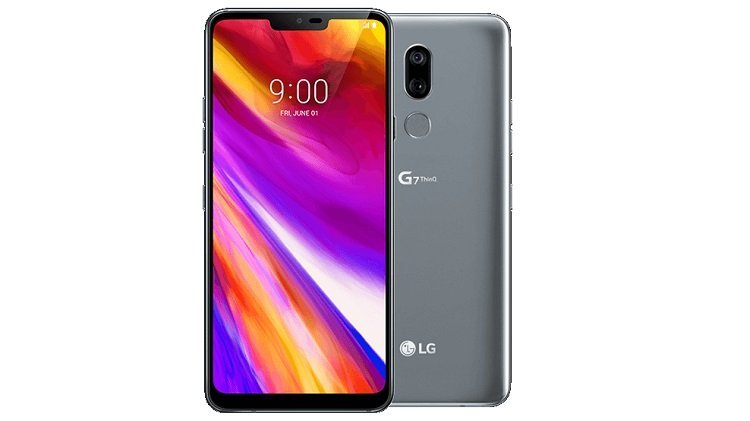 LG has also incorporated Super Far Field Voice Recognition (SFFVR) that can recognise voice commands from up to five meters away, making the G7 as effective as a home smart speaker – listening for and responding to requests from across the room – as a smartphone that is close at hand.

For audiophiles looking to get the most out of their audio collections, the onboard Hi-Fi Quad DAC, DTS:X and earphone jack make the LG G7 ThinQ+ the perfect choice. The LG G7 ThinQ+ also boasts the Boombox Speaker that generates twice the bass of typical smartphones via its large resonance chamber that amplifies audio when placed on a solid wood or metal surface.

The LG G7 ThinQ+ smartphone is now available across the GCC at all major stores, online retailers and the LG Brand Shops starting at AED 3,359 (Incl. VAT).

LG unveiled the updated version of its Intelligent Service Robots 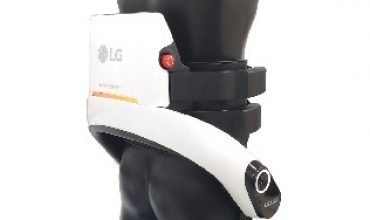 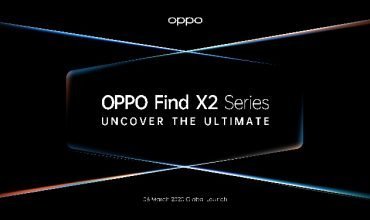