Etisalat today announced the launch of the long-awaited 12.1 iOS compatible eSIM for Apple devices making it the first the operator globally to operate this technology. Etisalat first introduced the first generation eSIM technology in May this year for the Apple Watch.

With today’s announcement of the next generation eSIM, subscribers can now access advanced features of the dual eSIM enabling them to use two mobile numbers on their latest iPhone devices. The new technology also enables subscribers to select an international roaming network while travelling out of UAE.

The unveiling of the second generation eSIM makes Etisalat the first operator in UAE to provide this technology on both iPhones and Apple Watch simultaneously, and comes in line with the telco’s efforts to become the region’s leading telecom operator in the world, bringing the most advanced technologies and services to be the first choice for subscribers in the UAE. 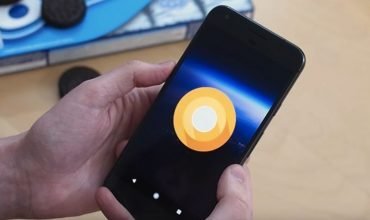 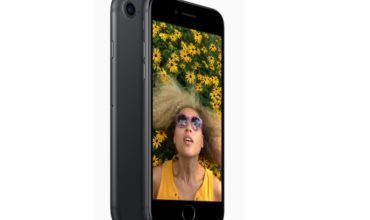