LG Electronics bagged more than 140 awards and honors at this year’s CES. The company led by the Engadget Best of CES Award in the TV category (the official award program of CES) for the fifth consecutive year, this time for the revolutionary LG SIGNATURE OLED TV R (model 65R9) – a 65-inch rollable OLED TV. The LG Soundbar (model SL9YG) and LG V40 ThinQ smartphone were also honored by the Consumer Technology Association (CTA) with CES Best of Innovation Awards in their respective categories.

The LG SIGNATURE OLED TV R – the world’s first rollable television – stole the show this year, bringing in more than 70 awards and honors from a wide range of respected technology media publications. LG’s 2019 lineup of LG grams ultra lightweight laptops served notice that they will be a force to be reckoned with in 2019 with major awards from publications including Reviewed.com, Trusted Reviews and Techlicious. 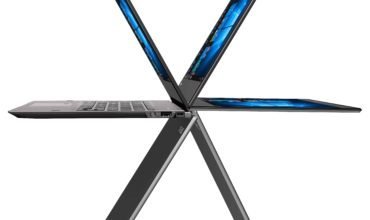