HUAWEI P30 and HUAWEI P30 Pro users will be getting a new update this week that will bring the HUAWEI Dual-View Video feature to their phones. The update is set to start rolling out this week and will be coming via an HOTA update to the devices.

The new feature uses multiple cameras simultaneously to capture videos, allowing users to capture both a full view of scene and a close-up at the same time. This is made possible by the camera in the lower half of the camera module, capturing in a wide-angle view, while the one closer to the top shoots a close-up. Once activated, the display will split into two, with one screen displaying a close-up shot and the other showing a wide-angle shot.

This option, thanks to its dual perspectives, is perfect while shooting large-scale events, such as sporting matches and concerts, where users can record the full-view of the game or concert while focusing on their favorite player or performer at the same time.

Once their devices are updated, users can find the new feature by navigating to the “More” section in the camera menu. 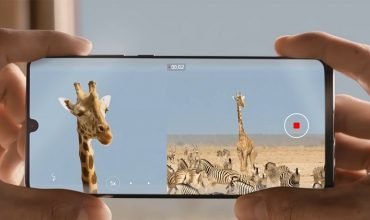 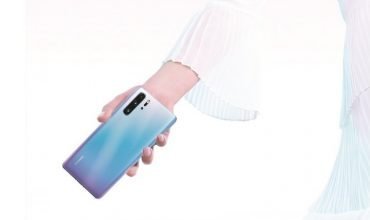