Acer Middle East has announced solid growth for its Predator range of notebooks, desktops and monitors as the company experienced a growth of 52% in revenue and 68% growth in volume for the H1 this year, when compared to the same period last year. While on the annualized basis Acer witnessed 46% increase on revenue across its gaming desktops and notebooks, and a 41% growth in growth in volume in the Middle East.

The positive performance of the Predator range has reaffirmed Acer as one of the key contributors to modern gaming across the region. The successful performance for Acer’s Predator gaming range is also highlighted per country with a 97% growth quantity wise in the UAE, 17% in KSA and 168% in Levant for H1.

Speaking on the success of the Predator range in the region, Paul Collins, MEA General Manager at Acer comments: “We are delighted with the success the Predator range has had in the region. Gaming and eSports in the Middle East is rapidly evolving and is valued at $3 Billion, according to Newzoo. With that in mind, as shown by latest results from GFK, Acer currently holds a market share of 18% in the UAE notebook gaming landscape alone. This highlights our focus within this segment and commitment to expanding the gaming industry in the region, while also empowering the next generation of homegrown eSports champions.” 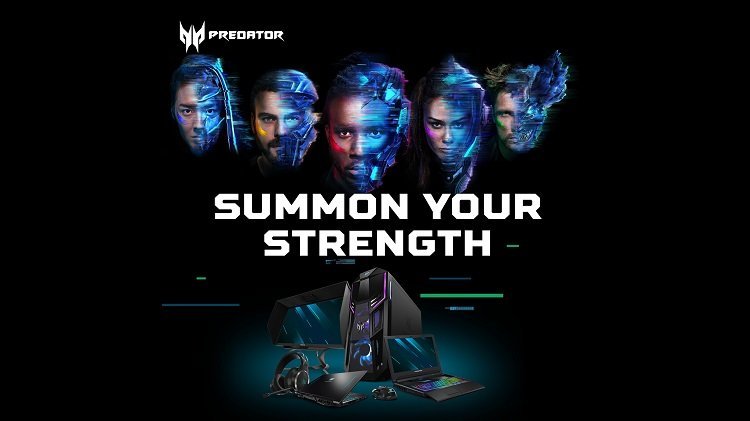 To connect and engage with the regional gaming community, Acer Middle East has launched Facebook and Twitter profiles, dedicated to its Predator range. The newly created Predator pages will act as the go-to platform for product information, game play recaps, industry trends, gaming tips and tricks and local gaming news in the region.

Along with the existing popular Predator Orion desktop series, Acer has recently launched a powerful lineup of gaming devices designed to handle even the toughest gaming battles. This lineup includes a refreshed version of the Helios 300, the affordable yet feature-packed gaming laptop, which boasts a 9th Generation i7 Processor as well as 6 GB Nvidia GeForce GTX 1660 Ti, making gameplay a dream; the ultraslim and ultralight Triton 500, measuring just 17.9 mm (0.70 inches) thin, a perfect device for streamers who are on the go and need to render at a moment’s notice; and the Predator XB2 Monitor, which includes a lightning fast 240Hz refresh & 1ms response time, making frames seamless and perfect allowing you to see more screen in 1920 x 1080 FHD resolution.

Acer Has VR on Mind 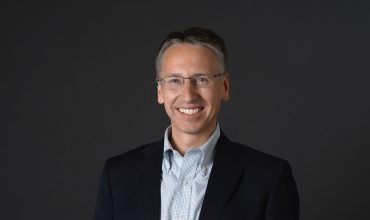 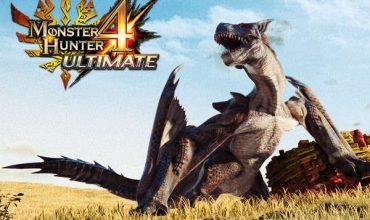