ESET, announced that it is the new Champion Partner for the Germany’s leading football club Borussia Dortmund (BVB), scoring the highest possible level of partnership with the club. The company claimed that sponsoring and cooperation are long-term plans and will last for the next three seasons of the German football league, Bundesliga. ESET will be supporting the fans of the eight-time German Champion, Borussia Dortmund with activities and initiatives at all 17 home matches in the Bundesliga.

“Borussia Dortmund is one of the most popular and well-liked teams in European club football,” happily noted Richard Marko, CEO of ESET. “Just like BVB, ESET is also passionate and dedicated towards its fans. That’s why sponsoring Borussia Dortmund is an ideal place to meet so many enthusiastic supporters who want to enjoy great football whether that’s on the field or while staying cyber safe and streaming online .”

Hans-Joachim Watzke, CEO of Borussia Dortmund, also announced “ESET and Borussia Dortmund are united by their international appeal. Here, two brands popular in their respective backgrounds meet. ESET stands for exactly those values that BVB embodies: reliability, passion, courage and integrity. From the very beginning our meetings were characterized by focus and mutual trust. We are very happy to welcome ESET to our team of Champion Partners.”

The Internet has significantly changed the way people experience their lives, and football is no exception. ESET joining forces with BVB brings the worlds of football and internet safety closer. This is especially important to the new spectrum of possibilities and activities like streaming matches on the go, connecting with fellow fans abroad, or hunting for rare collectables which have become a massive part of fandom and the game itself.

Fans can expect great activities during BVB matches surrounding the topic of “cybersecurity and soccer” both online and offline.

How to avoid malware on Android 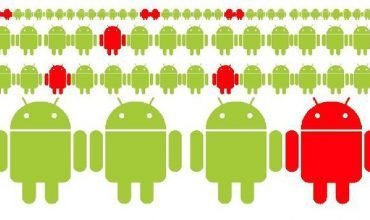 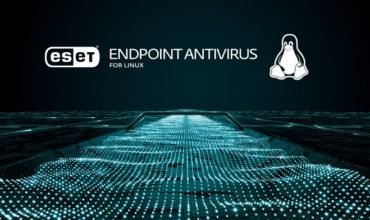