Panasonic has announced the launch of its Lumix DC-S1H Mirrorless Camera and the Lumix S PRO 24-70mm f/2.8 lens. Designed for filmmakers, the Lumix DC-S1H pushes the limits of full-frame mirrorless video, offering advanced recording settings and options up to 6K at 24.00 fps and DCI/UHD 4K at 60p.

Released alongside the camera is a high-end standard zoom, the 24-70mm f/2.8, which should become a go-to pick for many professionals.

Promoted as cinema-quality video in a full-frame mirrorless camera, the list of specifications and tools available in the Panasonic S1H camera makes a good case for this idea being true. It goes beyond resolution, though the S1H is winning the category with both 6K24 and 4K60 options, with the implementation of V-Log gamma and HLG HDR for 14+ stops of dynamic range, internal 10-bit recording, and Dual Native ISO to improve quality in a range of shooting situations.

Being a full-frame camera with a 24.2MP MOS sensor provides some extra capabilities, namely that shooters can make use of the entire full-frame area or use a Super 35mm portion that benefits from pixel-by-pixel readout. Alternative aspect ratios are available as well for advanced techniques, such as full-frame 3:2 6K shooting, anamorphic 4K, conventional DCI and 16:9 options and slow motion video can be captured at up to 60p in 4K or 180 fps in Full HD. The S1H is also a world camera, providing NTSC and PAL frame rates.

Built for filmmakers, the DC-S1H has a control scheme and upgrades over the other S Series bodies that make it better suited to recording video. A large red recording button can be found on the top of the camera and there is a 1.8″ status LCD that changes appearance, depending on the camera’s current mode. The rear of the DC-S1H offers a large 3.2″ touchscreen with 2.33m-dot resolution that can be tilted upward or operate as a fully functional free-angle display. Other changes to benefit video are the addition of an internal fan to keep the camera cool during longer shoots, timecode support through the PC sync terminal, and tally lights on the front and back to ensure the camera is recording. Additionally, the camera has two UHS-II V90 SD card slots for users to make use of matched media or there is a full-size HDMI that can output clean 4K footage at up to 60p in 4:2:2 10-bit, providing the highest possible quality for editing. 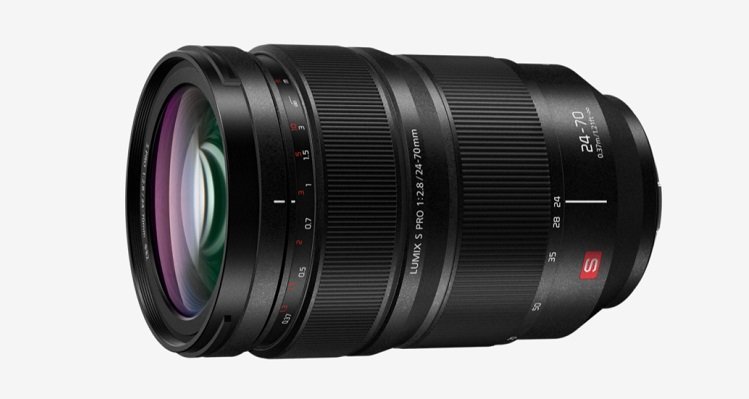 Panasonic Lumix S PRO 24-70mm f/2.8 Lens
Being a mirrorless camera, the DC-S1H is very capable when it comes to stills, and provides many tools for the job. Among the best is the class-leading electronic viewfinder with 5.76m-dot resolution and frame rates up to 120 fps. DFD autofocus technology provides 225 areas for precise focusing and uses contrast-detect, which can operate in lighting as dim as -6 EV. The camera boasts a native sensitivity of ISO 100-51200 and an expanded range of ISO 50-204800. Other features available include a High Resolution mode to capture multiple images to create a 96MP photography, 6K and 4K PHOTO, Lumix Tether via the USB-C port, and more.

The body is relatively lightweight, considering its feature set, which makes it equally suitable as a stills camera or as a B or C camera on a professional film set. Users can improve audio recording through the 3.5mm mic input or by picking up the optional DMW-XLR1 XLR Microphone Adapter. The camera also sports the L lens mount for making use of a wide selection of lenses created by the L-Mount Alliance. Additionally, the short flange distance of the L mount supports numerous adapter solutions.

A new standard zoom is joining Panasonic’s line of L-mount lenses: the Lumix PRO 24-70mm f/2.8. With a capable f/2.8 constant aperture and wide-angle to short telephoto range it should become a common pick for many working shooters. Panasonic has optimized it for both stills and video with minimal focus breathing, a fast, quiet autofocus motor, and capable Optical Image Stabilizer good for up to 6.5 stops with Dual I.S. 2.0. The lens also has a manual focus clutch that reveals a focusing distance and depth-of-field scale for precise manual focusing with just a click. And, to match the cameras, the lens is dust/splash/free-resistant. 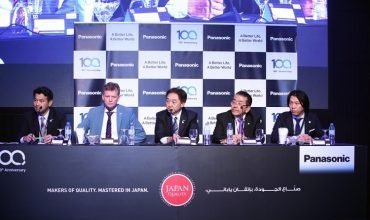 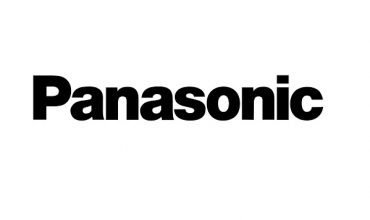