The powerful new Galaxy Note10 and Galaxy Note10+ have been officially launched in the UAE by Samsung Gulf Electronics, with feature-rich offerings that promise users a world of entertainment, cutting edge technology and ease of use.

The Galaxy Note10 and Galaxy Note10+, both of which were released on Tuesday, center around the S-Pen with the aim of appealing to both large and small screen users without compromising on efficiency. The Pen can wirelessly control compatible apps with improved gestures, and Arabic handwriting translation has also been added.

Tarek Sabbagh, head of IT and mobile division at Samsung Electronics Gulf, told Channel Post MEA that the new editions of the Note improves on the previous versions and helps users achieve several actions easily and quickly. 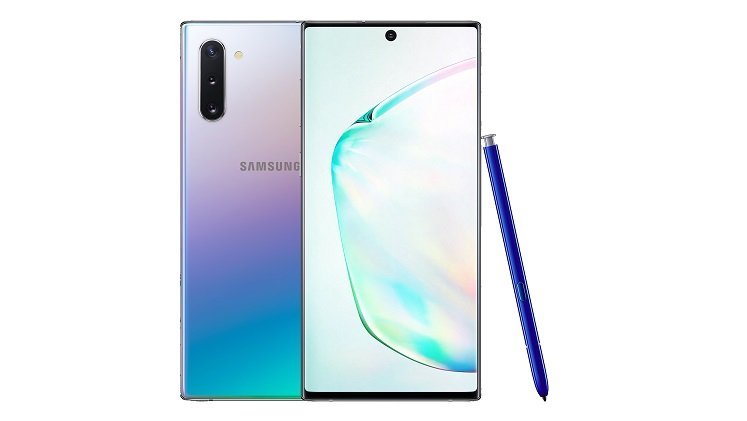 According to him, pre-orders for the phone are 27 per cent higher compared to Note 9 last year. Out of this, a greater share is for the Galaxy Note10+, he added.

Sabbagh said that Samsung was working closely with partners on the 5G version of the Note 10 and that a formal announcement about this will be made shortly.

The Note 10+ boasts of a quadruple-lens camera with a DepthVision camera, which enables crystal clear pictures and videos. The latest Qualcomm processor, double base shortage and sharper Infinity O display, all add to the device’s appeal.

The Samsung Galaxy Note10 offered in Aura Glow, Aura White and Aura Black shades will be available starting August 30, 2019 across major retailers and Samsung brand stores in the UAE, as well as online at Samsung.com. 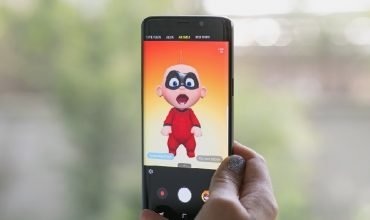 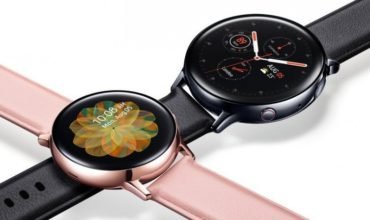