A stellar line-up of 53 globally acclaimed local and international photographers will be taking stage at the upcoming International Photography Festival ‘Xposure’ in Sharjah, from September 19 – 22.

Sharjah Government Media Bureau (SGMB) is offering camera professionals, media students and art lovers first-hand access to a wealth of the photographers’ incredible personal journeys, to be showcased in each of their exhibitions and awe-inspiring talks through this unique four-day celebration of photography. 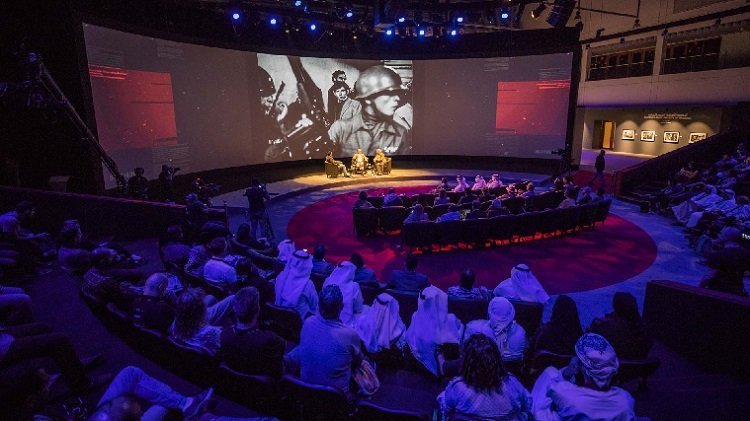 Xposure is the official photography platform that combines a broad range of photography activities with a consumer product Trade Show. Supported by internationally acclaimed professionals and industry experts, Xposure International Photography Festival offers many exciting opportunities to learn new skills and network with leading professionals and enthusiasts, along with the opportunity to see, handle and try the latest photographic products. 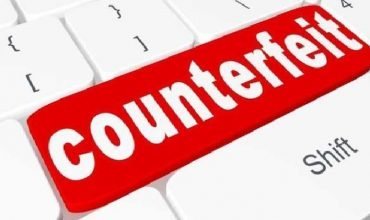 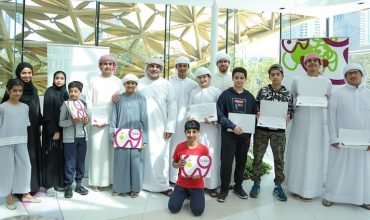