Call of Duty Mobile has had the best launch of any mobile game ever after generating more than 100 million downloads worldwide in its first week, according to Sensor Tower Store Intelligence estimates.

Developed by Tencent’s Timi Studio in partnership with publisher Activision, the title’s first week performance puts it ahead of other big mobile game launches like Mario Kart Tour, which raced to 90 million downloads in its first seven days. Other mobile heavyweights such as Fortnite and PUBG Mobile picked up 22.5 million (App Store only) and nearly 28 million downloads, respectively, in their first week. 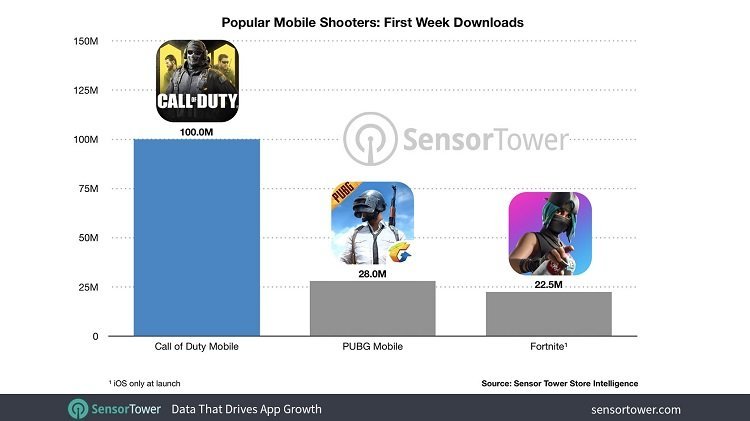 Call of Duty Mobile also outshone rivals Fortnite and PUBG Mobile for first-week gross revenue. During its first seven days in beta, Epic Games’ battle royale hit generated around $2.3 million from the App Store. PUBG Mobile did not start monetizing until two months after launch, at which point it generated just under $600,000 in the first week of adding spending options.

Lineage 2: Revolution Arabic edition to be out soon 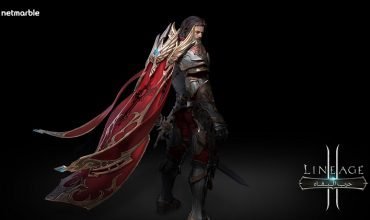