Acer launched its newest Predator Helios series gaming notebook, the Helios 700 a it announced its availability in the UAE. Powered by Windows 10, the all-new gaming notebook offers extreme performance and an unconventional design.

The Predator Helios 700 comes with a unique HyperDrift keyboard that slides forward, allowing increased airflow directly through the top of the notebook, enabling gamers to push the powerful components to their highest potential. 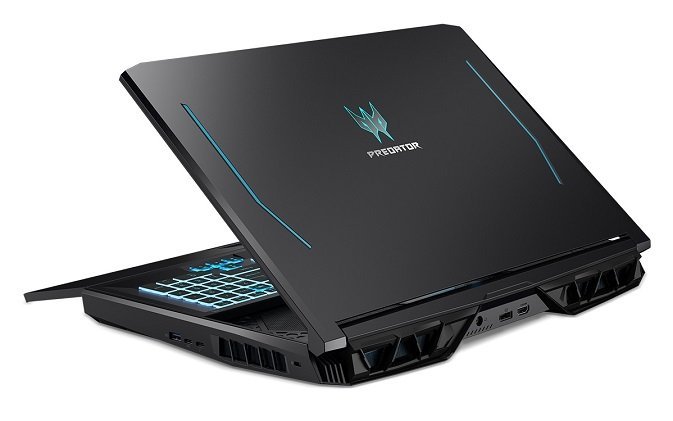 Paul Collins, MEA General Manager at Acer, said, “We are delighted to announce that the Helios 700 will be launched in in the UAE. In a country where the gaming industry is flourishing, the Helios 700 adds a new dimension to the already powerful and affordable line of Helios gaming notebooks. It is equipped with innovative, future-proof technologies, including a new 9th Gen Intel Core processor and a NVIDIA GeForce RTX 2080 GPU, to ensure that it withstands even the most intense gaming sessions.”

The Predator Helios 700 notebook is equipped with innovative technology including up to an all new 9th Gen Intel Core i9 processor for top of the line overclockable performance, an NVIDIA GeForce RTX 2080 with up to 32GB of DDR4 memory, and Killer DoubleShot Pro with Killer Wi-Fi 6 AX 1650 and E3000 — delivering up to four times more network capacity in dense environments than previous generation wireless AC networks. All that power bring games to life on the notebook’s 17-inch 144Hz FHD IPS display with 3ms response time and NVIDIA G-SYNC technology. Five speakers and a subwoofer keep the games immersive and engaging with full and realistic audio. 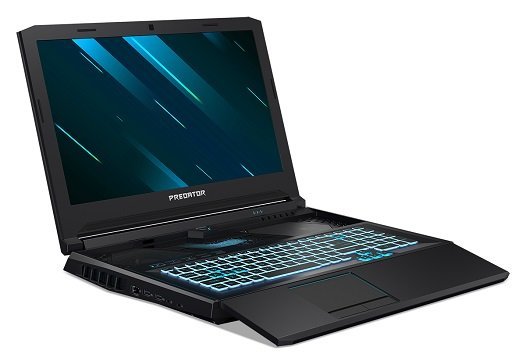 One of the Helios 700’s most interesting features is also incredibly useful. Its HyperDrift keyboard is part of the notebook’s thermal architecture, which consists of two of Acer’s custom-engineered 4th Gen AeroBlade 3D Fans, five copper heat pipes, a vapor chamber and Acer CoolBoost Technology. By simply sliding the keyboard forward, two additional air intakes are uncovered above the keyboard and below the display, giving the powerful heat-generating components extra air flow for maximum cooling and unleashed overclocking.

The HyperDrift keyboard improves ergonomics; with the keyboard closer now, gamers can keep a good distance to the 17-inch screen without overextending hands and provides desktop comfort in a notebook form factor. A Precision Touchpad is also outlined with blue lighting and features two discrete mouse buttons below the pad for easy clicking

The Predator Helios 700 gaming notebook will be available in the UAE at Jumbo and Sharaf DG starting at AED 16,000. 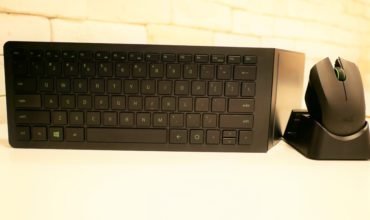 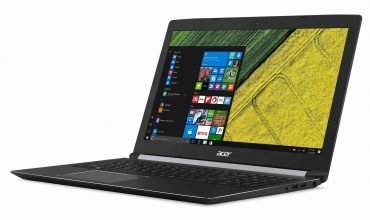