Ready Chef Go! launched on December 19th, and has served over half a billion in-game orders over its first month. The game is now available to players worldwide and friends can play together to out-cook other teams of Snapchatters in quick rounds of up to 90 seconds, adding upgrades and ad-driven boosts to get ahead of competing chefs.

Mojiworks is the first third-party developer to launch a game featuring 3D Bitmojis. In Ready Chef Go!, players team up to prove that they’re the best Bitmoji chefs ever — brought to life through the 3D version of their beloved avatars.

The game currently includes six restaurant modes that are available at different times of day, and their short development cycles allow a lot of scope for seasonal modes and spontaneous in-game events. Mojiworks is currently working on new modes, progression elements and friend-oriented perks for early 2020. Mojiworks CEO Matthew Wiggins said “We think the best place for games is where your friends are, so it’s a joy to make Ready Chef Go! for Snapchat. The Snap Games platform features enabled us to create a wonderfully ‘friend-y’ feeling game with a generous pinch of Bitmoji charm. We’re thrilled that Chef has been so well received and loved by players, and we’re excited to forge ahead with the fantastic team at Snap Games on this and future projects.”

Snap’s Head of Games Partnerships John Imah said “Our focus has always been on serving our community with fantastic gaming experiences you can share with your friends, and Ready Chef Go! is a great addition to our line-up. It’s fair to say that it has been a hit so far with Snapchatters, and Mojiworks has proven it was the perfect partner to make the first third-party game involving 3D Bitmoji. We’re really looking forward to developing this partnership going forwards.”

All Snap Games are designed for high-fidelity mobile gameplay between friends. Launched last April, Snap Games features a curated selection of both first and third-party titles.

Ready Chef Go! is the sixth third-party title to launch on Snap Games, a synchronous gaming platform built on the powerful PlayCanvas game engine. Snapchatters can tap the rocket icon to get to Snap Games directly from a Snapchat conversation, and chat with friends as they play.

Snap unveils the latest version of its sunglasses 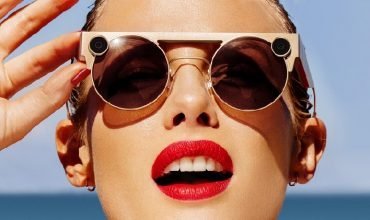 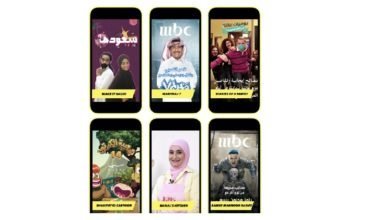