Nikon announced the release of the Nikon D6 FX-format digital SLR camera, a new flagship model that responds to the needs of professional sports photographers and photojournalists. The new camera supports a rich lineup of NIKKOR F mount lenses, from ultra-wide-angle to super-telephoto, allowing photographers to capture decisive, once-in-a-lifetime shots, and fully responds to the needs of professional photographers who must deliver those images as soon as they are captured.

The AF sensor built into the D6 is approximately 1.6x denser, and supports three times the number of selectable cross-type focus points than the D5, demonstrating superior focusing performance. The group-area AF option so popular with users of the D5 has evolved even further with support for 17 custom arrangements from which users can choose depending upon the scene or way the intended subject moves for precise capturing of decisive moments. 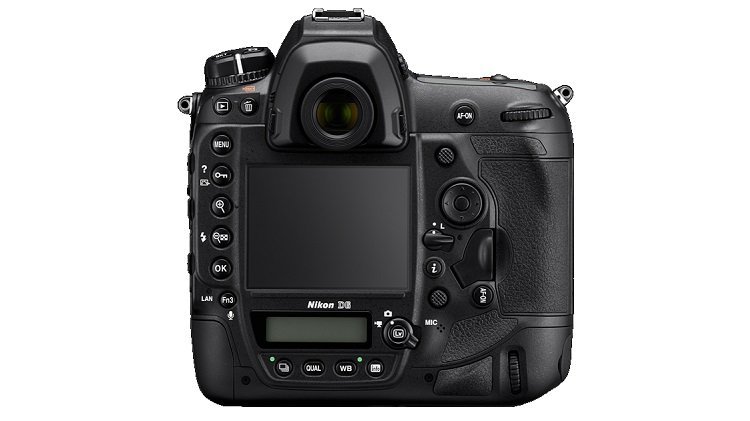 The new dedicated AF engine developed for the D6 enables high-speed continuous shooting at up to approximately 14 fps with all focus points working to keep the subject in focus for improved subject-tracking performance. In addition, adoption of a new algorithm enhances the camera’s ability to maintain focus on the intended portion of a subject without responding to those that pass through the frame.

The D6 also contributes to a faster on-site post-shooting workflow that is so vital to professional users. It does so with new functions that enable faster transmission of decisive photos, including one that allows photographers to transmit their winning images first with a flick operation using the camera monitor that moves the current image to the top of the waiting list, and another that enables simultaneous recording of two JPEG images with different size and quality settings — a smaller one suited to transmission and a larger one for editing, for example. 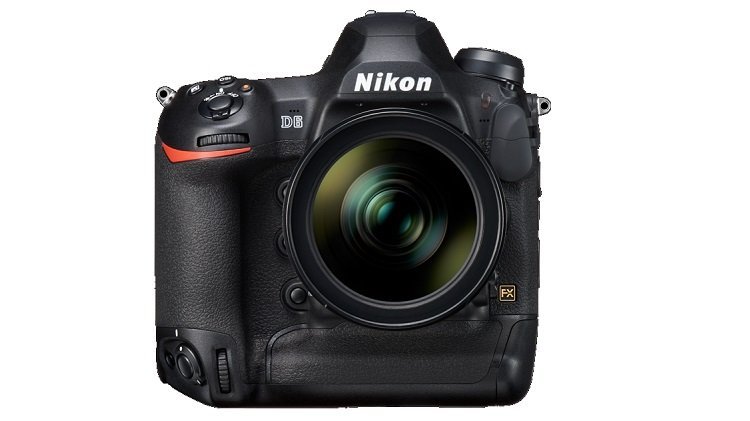 What’s more, the D6 supports the same 1000BASE-T Ethernet standard as the D5, with an approximate 15% increase in its transmission speed. Together with the built-in Wi-Fi capability, it makes for a complete response to the wired and wireless networking needs of professional photographers. Further, equipping the camera with a GPS function enables acquisition of accurate date, time, and location information.

The D6 offers increased usability while inheriting the D5’s operability and reliable hold. Usability has been refined with improved connector arrangement and increased visibility for the top control panel and LCD monitor when button illumination is used in dark situations, providing professional photographers with even greater support. In addition, the D6 not only offers the strength and durability, and dust and drip resistance that allow Nikon flagship models to continue working in even the tough environments, but it has also been equipped with a security slot that supports connection of anti-theft cables that can keep the camera safe during remote operation. 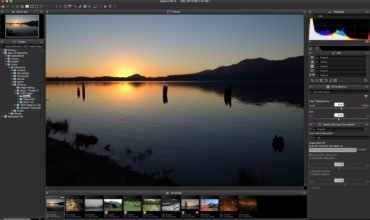 Nikon Shows off the D850 at GITEX Shopper 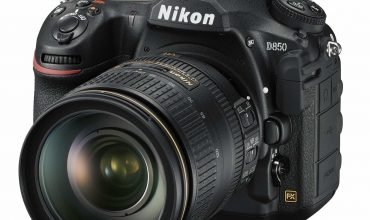