While the ZEN 3 processors are expected to be announced later this year, AMD has officially announced a new refresh line-up of ZEN 2 based processors namely the 12-core Ryzen 9 3900XT, the 8-core Ryzen 7 3800XT and the 6-core Ryzen 5 3600XT processors. One of the notable changes from the new processors only includes a small increment of peak boost clock speeds up to 200Mhz. The number of cores, threads, TDP, and the cache remains the same between the previously released ZEN 2 processors and the newly announced XT-branded Ryzen counterpart chips.

The Ryzen 5 3600XT also gets a 100 MHz maximum boost clock and can run up to 4.5 GHz as per AMD. The previous Ryzen 5 3600X could only run at boost clocks up to 4.4 GHz speeds. The new XT-branded Ryzen processors will be compatible with AM4 motherboards. AMD also claims that the new Ryzen XT branded processors can deliver up to 4% performance boosts for single-threaded performance, along with a 40% improvement in power efficiency. A 4% performance uplift in single-thread performance may not be a valid reason for existing Ryzen 9 3900X owners to upgrade to the new processors. We will let you know about the real-world performance of the new processors once we get them for review. 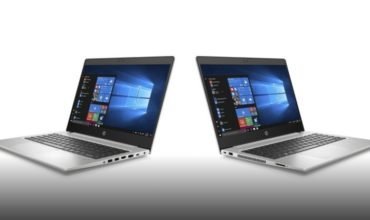 AMD and Samsung partner together 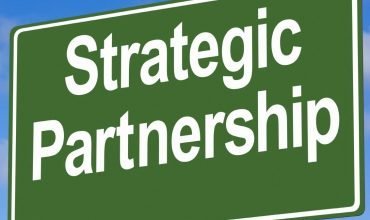