Giant Network is pleased to announce that Pascal’s Wager is ready to challenge mobile gamers around the world with its release for Android devices via Google Play. It comes with all of the iOS content including the recently-released Dark Mist DLC. Pascal’s Wager is designed to be infinitely replayable where players risk sanity on maps packed full of random encounters with terrifying creatures and significant rewards—and dangers.

Rivaling games found on traditional consoles, Pascal’s Wager sports industry-leading visuals, audio, and gameplay features. Developed by veterans of some of the world’s largest game studios, Pascal’s Wager has been lovingly crafted to bring players a world-first vision of the future of mobile gaming. In addition, both the Android and iOS versions now support German, French, Italian, Spanish, Brazilian Portuguese, and Russian languages.

To celebrate the arrival of Pascal’s Wager, the game will be on sale for $3.99 on Google Play for a limited time. Start your journey in the mysterious and challenging world full of dangerous creatures and add the new Deep into the Dark Mist DLC or the Heroic Herald Outfit for Terrance for 0.99 each.

Pascal’s Wager is available at both Google Play and the App Store. 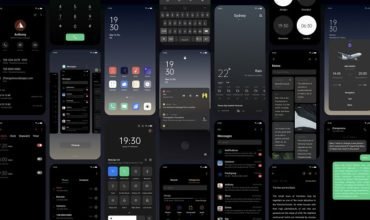