While we are over a month away from the reveal of the next generation of foldable Samsung smartphones, new renders of the upcoming Galaxy Fold 2 have been leaked from trusted sources. And from the looks of it, the smartphone is expected to come with a punch-hole design.Samsung Galaxy Fold 2, punch hole, foldable smartphone

Famous tipster user Ice Universe had shared a render of the device in all its glory. The render reveals the Galaxy Fold 2 in its unfolded state and the image reveals that Samsung plans to place the selfie camera as a punch hole device in the top-right side. While the location of the front camera may seem a bit off if you are trying to take selfies or perform video calls, it appears that the placement of the camera on that position is a smart move and will appear in the upper middle of the screen when the device is folded.

At first, I thought the hole location was strange, but then I thought about it carefully. This might be the most suitable location. pic.twitter.com/r0PBtQGkhl

The Samsung Galaxy Fold 2 is expected to come with an 8-inch display and there had been other conflicting rumours that the screen could be 7.7-inch in size. It’s also rumored that the smartphone will have a refresh rate of 120Hz, similar to the Samsung Galaxy S20 series. According to reports, the Galaxy Fold 2 will a bezel of only 3.8mm thick. The smartphone is also hinted to be using a triple-camera configuration that includes a 12MP, 16MP, and 64MP shooters with dual optical image stabilization.

Samsung is also expected to use the Snapdragon 865 processor with 5G capabilities and will have storage options of 256GB and 512GB. Unconfirmed early rumours had also suggested that the company was planning to include an S-Pen with the Fold 2. The device is expected to come in blue, gold, silver, pink and black colour options. Take these rumours with a grain of salt as we will know the official specifications once it launches in August 2020. 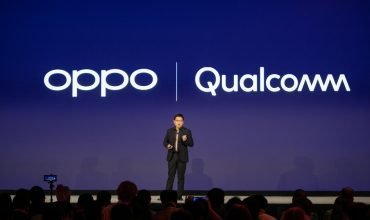 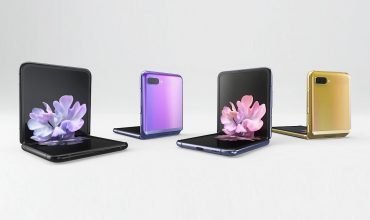