While both Sony and Microsoft have already revealed their next-generation game consoles scheduled to be released by the end of the year, rumours of a cheaper version of the Xbox Series X have been making rounds and it appears that this variant will have the same CPU clock speeds as the Xbox Series X.

The rumoured console, which is codenamed Lockhart, is said to feature 7.5GB of usable RAM memory. The GPU that powers Lockhart is said to have 4 TFLOPS of computing power. On the contrary, an Xbox Series X has a GPU of 12.147 TFLOP. However, according to renowned journalist Tom Warren of The Verge, Lockhart is expected to feature the same processor clock speed as the silicon of the Xbox Series X. Warren suggests that the budget console will differ with a “slightly underclocked” GPU and lower CU counts.

I’ve been reporting on Xbox Lockhart having a slightly underclocked CPU, but I now believe it’s the same speed as Series X. Just different GPU frequencies and CU counts 👍

If the reports are true, then both the Xbox Series X and the budget-focused Xbox Lockhart will have an 8-core processor clocked at 3.8 GHz speeds (3.6 GHz with SMT). Warren also mentions that Microsoft will target the Lockhart console for mainstream HD TV users, while the Xbox Series X is meant for 4K resolution as the premium model. The journalist also hinted that game developers will decide whether they want the game titles to run at 1080p resolution with 60fps and high-graphical settings or go for a higher 1440p resolution at 30fps. 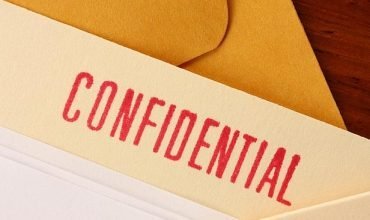 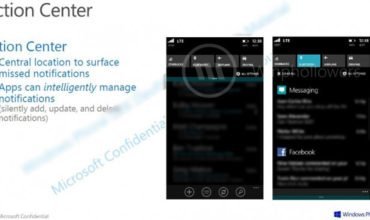