The upcoming Apple iPhone 12 series is expected to feature native 4K video recording at 120 fps. The feature was hinted by a tipster @PineLeaks who found the information in the iOS 14 Beta 1 filesystem. It’s also stated that there seems to be an indication of 4K video recording at 240fps. It’s quite possible that the 4K 240fps mode may be reserved for the slow-motion video recording feature.

As stated in the report, together with @EveryApplePro, we were able to discover evidence of 4k 120 and 4k 240 FPS video modes inside the latest iOS 14 Beta 1 filesystem.
In accordance to that, we believe that the upcoming iPhone will allow for 4k 120 FPS native video recording.

The tipster also mentioned that there is a possibility of a slow-motion at 4K 120fps as well. With other smartphone manufacturers targeting 8K video recording at 30fps, Apple takes a different direction to focus on 4K video recording at 120fps. It does make more sense since 8K has still yet to be a norm in the market while 4K resolutions are reaching 120fps. It’s also a smart move by Apple since TV and monitor manufacturers have already started releasing 4K monitors and televisions at 120Hz refresh rates and users would be able to playback their 4K video content at 120fps.

We already have next-gen game consoles advertising to target 4K at 120Hz and we would expect the same on the smartphone market. Once Apple releases 4K 120fps capable smartphones, other competitors will follow the same trend. There are reports of rumours that Apple plans to include displays with fast refresh rates of 120Hz on the iPhone 12 Pro and the iPhone 12 Pro Max smartphones. While these are just rumours, Apple is expected to announce the new iPhone 12 series later this year. 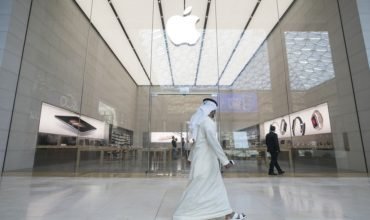 Apple iPhone 5S’ A7 chip is made by Samsung 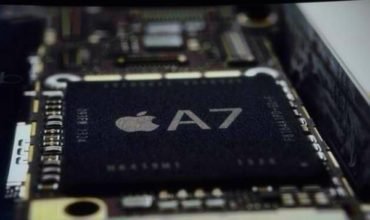