Designed to simplify and further secure the deployment of these devices within an organization, this new factory service can be purchased as an add-on to the device.

These Modern Standby enabled laptops focus on providing a smarter and more secure working experience to empower remote workers. They feature emerging technologies such as PrivacyGuard, WiFi 6 and up to CAT 16 WWAN.

Through the new Secured-core PC Enablement Service provided by Lenovo Services, Secured-core PC BIOS settings can be loaded at the factory with BIOS passwords set, as defined by the customer. This not only prevents tampering during shipment but also keeps end-users from being able to change the BIOS settings.

Additionally, Lenovo can configure all of the required Secured-core PC Windows operating system settings on behalf of the customer. By selecting this service, companies can have the confidence that their device’s BIOS and operating system security features are set and shipped ready to deploy consistently across the entire fleet, requiring no additional configuration by an IT admin. 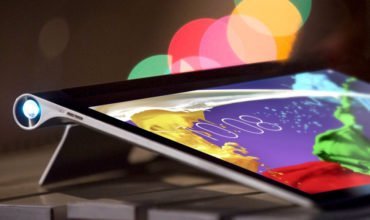 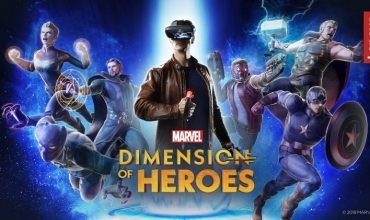