MediaTek has officially introduced their latest duo of mobile chipsets called the Helio G35 and the Helio G25 that are specifically tuned for the upcoming budget gaming smartphones. Both the new chipsets are based on the same chip but of different frequencies.

The Helio G35 which is the faster chip is an octa-core processor, uses Cortex A53 for all its cores. While MediaTek must have chosen the Cortex A53, all the cores are clocked at 2.3 GHz speeds and be coupled with 6GB of LPDDR4x RAM with speeds of 1600 MHz. The GPU used here is the PowerVR GE8320, clocked at 680 MHz. In order to efficiently manage the computing power, MediaTek uses its HyperEngine technology to adjust the processor, graphics core and memory, according to the thermals and power consumption. The Helio G25, on the other hand, is an 8-core processor with Cortex A53 cores but operates at a lower speed of 2 GHz. The GPU is also slightly downclocked to 650 MHz. MediaTek mentions that the G35 is aimed at smartphones with 1080p+ displays while the G25 for a lower resolution of 720p+. The company also states that the G35 can be used with cameras up to 25MP or a mix of 13MP + 13MP dual setup. However, the G25 comes with support for cameras up to 20 MP. Both the chipsets have support for 1080p video recording at 30fps. While both the chipsets have support for 4G. HyperEngine takes only about 13 milliseconds to switch between WiFi and LTE connections. The new chips also support WiFi ac and Bluetooth 5.0 connections.

It’s interesting to see which all brands will be releasing extreme budget smartphones that are tuned for gaming. We expect brands such as Realme, Xiaomi, and more to use these chips for their upcoming Android budget devices. 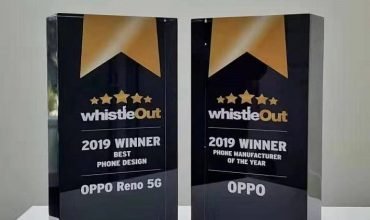 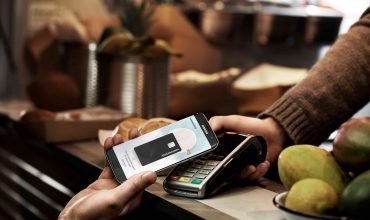