With NVIDIA gearing up to unveil their GeForce RTX 30 Ampere series GPU’s, a leaked image from an ASUS internal presentation showcases what it appears to be the new ASUS ROG STRIX RTX 3080 Ti GPU and is the first custom Ampere GPU to leak out in the open. 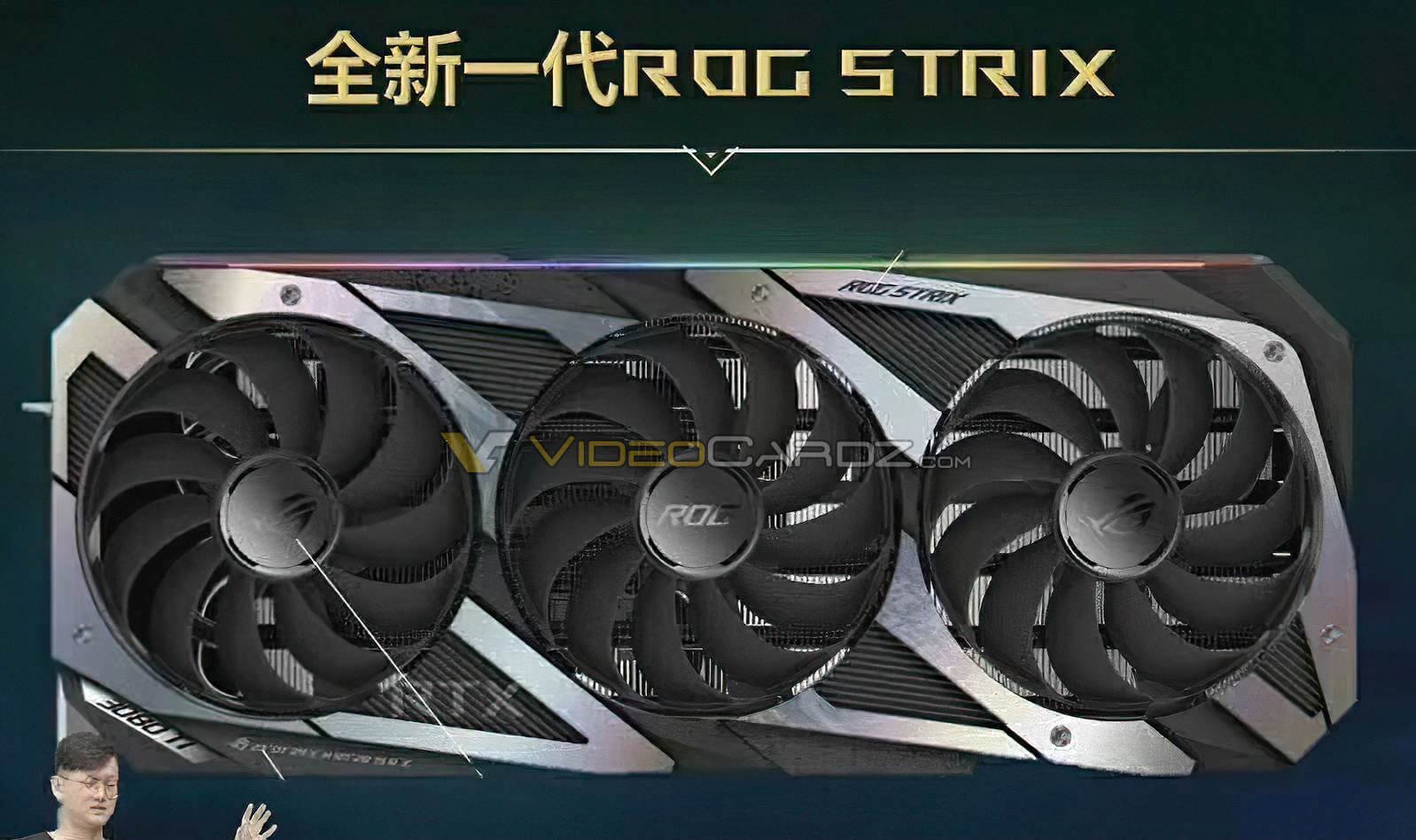 The image that is posted by the folks at VideoCardz, appears to have a radical design change as compared to the current ASUS Strix GeForce 2080 Ti cards in the market. In fact, ASUS has been using the same design on most of its flagship GPUs and that custom design finally gets a change. From the looks of it, the GPU features a triple-fan combo design, along with a new heat sink design and the usual labels of ROG STRIX and the mention of RTX 3080 Ti logo. The image also reveals the presence of RGB LED panel on the top of the GPU.

This could indicate that NVIDIA isn’t planning to release an “RTX 3090” and stick to a similar naming scheme as the current Turing series, or that the green team plans to release a higher-end GPU under the RTX 3090 name scheming at a later date. It was believed earlier that NVIDIA would release their high-end cards as “RTX 3080”, “RTX 3090” and the “RTX Titan “cards. It should also be noted that there were several image leaks earlier of the Founders Edition Ampere GPUs, where the design included a fan on both its opposite sides.

NVIDIA Ampere GPU’s aren’t the only ones that are planned to hit the market. AMD is also preparing to announce its RDNA 2 GPUs and the company had mentioned that they plan to release their new cards later this year. The new cards also include a high-end Radeon GPU that will disrupt the 4K gaming market. We hope that the highly-rumoured Big Navi GPU will bring competition towards NVIDIA and take on the RTX 3080 Ti monster of a card. 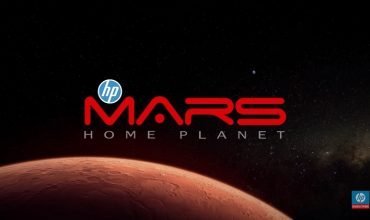 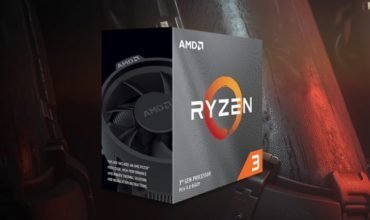