The trend of foldable smartphones is starting to take shape as companies like Samsung Huawei are already gearing up for their latest devices. However, LG will be taking the path for a rollable smartphone and aims to release the new form-factor by early 2021. 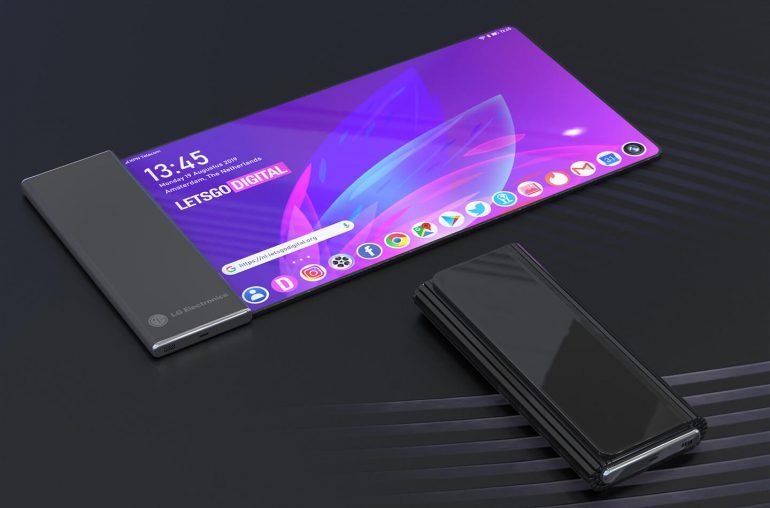 The new information regarding Project B was shared by trusted sources with the folks at TheElec. The report indicates that the production for the prototypes has started at LG’s Pyeongtaek and its estimated that about a thousand to two thousand units will be produced per a single trial session. The B Project is expected to feature a design that can extend the display sideways when required. The rollable display consists of a flexible OLED sheet.

It’s also reported that LG will be getting the supplies of its rollable OLED panels which are co-produced by BOE. LG prefers rollable displays for its characteristics of withstanding pressure that can be dissipated to a wider area, unlike foldable displays that need to withstand constant pressure in a small single area. With LG planning to release the rollable smartphone in early 2021, it’s a clear indication that the company could be planning to reveal the device in CES 2021 or MWC 2021. And we hope that the pandemic is gone by then so no more shows may get canceled. 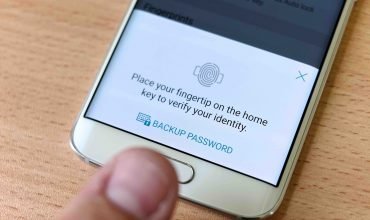 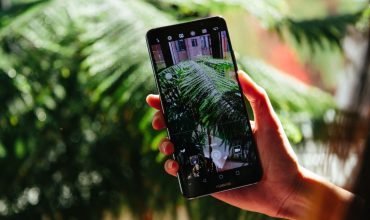