In the world of the ultimate gaming smartphones, ASUS remains to be one of the best with its ROG Phone series of devices. The company has officially confirmed that they will be launching the third iteration called the ROG Phone 3 on July 22. The company has created a page with the tag lines as “New Game Starts From Here- Game Changer”, along with a live timer and an option to notify you 15 minutes before the reveal. 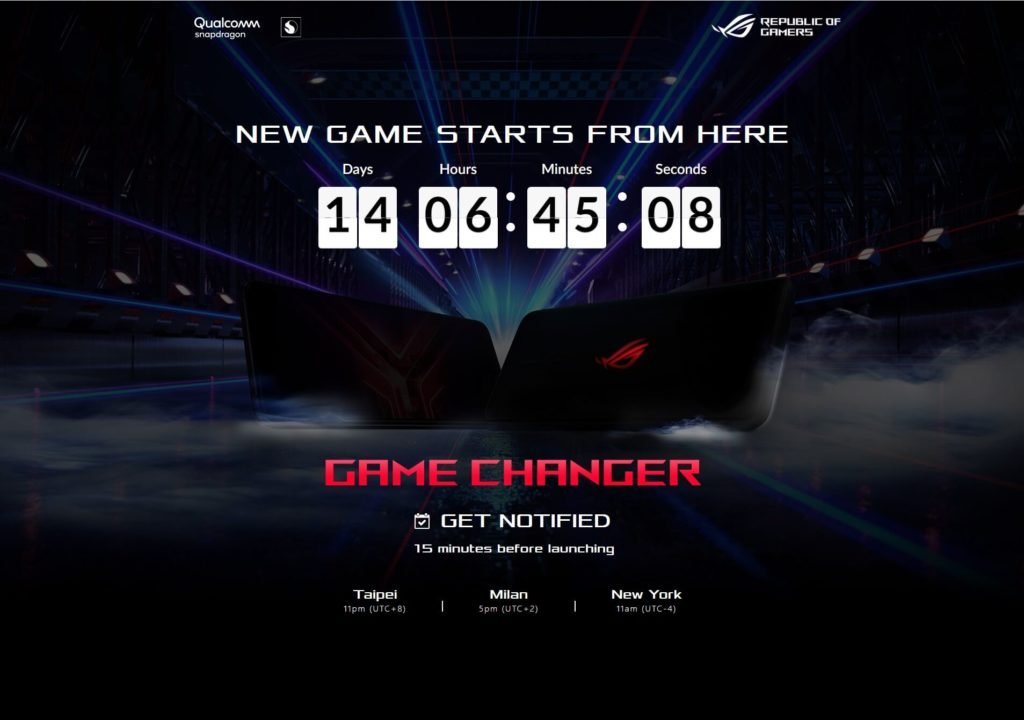 While the new smartphone was earlier rumoured to be powered by the upcoming Snapdragon 865 Plus chip, the company themselves had confirmed that information in a tweet (which appears to be taken down for now). The ROG Phone 3 could be the first smartphone to arrive with the SD865 Plus chip

July 22nd is all about Speed and Power.#ROGPhone3 unleashes the latest Snapdragon 865 and delivers mind-blowing performance. Save the date!https://t.co/khFhIcfoxz#GameChangerpic.twitter.com/n5U70fYm1Z

The ROG Phone 3 is rumoured to come with a large 6.59-inch AMOLED panel with FHD+ resolution and the refresh rate is expected to be 120Hz. The rumoured screen of the ROG Phone 3 is the same as the previous ROG Phone 2. The device is expected to also pack the SD865 chip with 16GB LPDDR5 RAM and ultra-fast UFS 3.0 of storage. We wouldn’t be surprised if ASUS releases the device with storage options of 1TB and above. ROG Phone 3 is also expected to feature a large 6000 mAh battery and it is also rumoured that ASUS will also implement a 64MP camera. There are chances that the smartphone may not come with its own headphone jack. 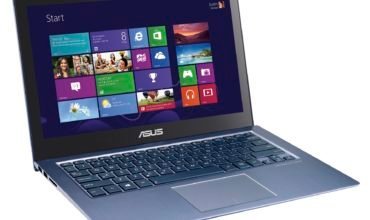 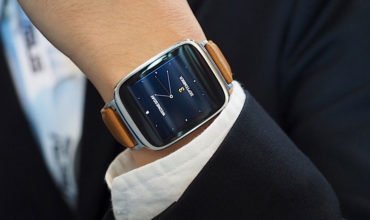