Samsung has finally announced the official dates of its biggest launch event for the upcoming Galaxy Note 20 series and the new Galaxy Z Flip 5G devices. The Galaxy Unpacked is scheduled for the 5th of August, 2020. Samsung has released a video trailer of the event.

The details Samsung Galaxy Note 20 series has been in the rumour mill for quite some time now and there have already been renders of the device circulating in the internet recently. Reports indicate that the Galaxy Note 20+ is expected to come with a total of 3 cameras, one of which is capable of 50x zoom and laser based autofocus system, and a camera for ultra-wide shots. The new 13MP ISOCELL Slim 3M5 sensor brings support for wide dynamic range, phase detection autofocus, 120 fps video recording, and an option for RAW10 format files. The Galaxy Note 20+ is also hinted to feature another 12MP camera with 1.4um pixels. Samsung will be using the new laser autofocus system in place of a ToF sensor used in the previous Samsung flagships devices.

Rumours also indicate that Samsung will bring 5G capabilities to the upcoming Galaxy Note 20 series. The Note 20 is surely to get the latest Exynos chipset for the versions sold in the Middle East. However, the US versions are rumoured to feature the Snapdragon 865 Plus processor. The device is also expected to come in two different versions called the Galaxy Note 20 and a larger Galaxy Note 20 Ultra. We can also expect some new neat tricks for the S-Pen.

Samsung is also expected to announce the Galaxy Z Flip 5G smartphone and the device may come powered by the Snapdragon 865 Plus processor. However, rumours indicate that the device might have a battery of lower capacity as compared to the earlier version. The model is expected to come in a screen size of 7.7-inch, according to a report published by SamMobile. Both the Samsung Galaxy Note 20 Ultra and the Galaxy Z Flip 5G will come with Bronze colour option. 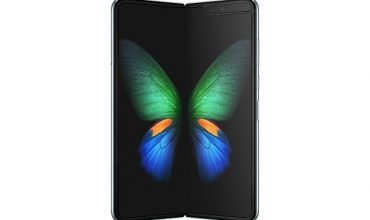 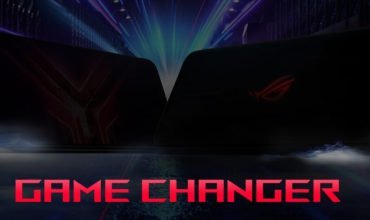