Apple is preparing to launch a series of new devices with Mini LED screen panels and the Apple iPad Pro tablet is one of them. The report which comes from the research company Trendforce, also claims that Apple will start accepting bids from component suppliers to bring mini LED screens for its MacBook Pro range, once the Mini LED iPad Pro gets launched.

Trendforce states that according to manufacturing sources, Apple “has stimulated actors in the Mini LED supply chain to increase their production capacities”. The company will also “open contract bids” for its 14-inch and 16-inch MacBook Pro laptops. Trendforce also believes that while Chinese manufacturers possess a large production capacity along with cost advantages in the LED supply chain, Apple decided to collaborate with Taiwanese manufacturers as an effort to avoid the impact of the China-US trade war.

Tradeforce also mentions that Taiwan has invested heavily in its LED R&D, which means that they lead in terms of both technological developments and patents, hence making the Taiwanese suppliers “more efficient in the development of new technologies”.

Earlier reports had indicated that Apple initially planned to release six new devices with Mini LED screens by the end of 2020, including iPad and MacBook devices. But it looks like now that may not be the case. To back the claims of Trendforce, Ming-Chi Kuo had also said a couple of months ago, that Apple had planned to release Mini LED screen-based devices such as a 12.9-inch iPad Pro, a 10.2-inch iPad, a 7.9-inch iPad Mini, a 27-inch iMac Pro and refreshed versions of 14.1-inch and 16-inch MacBook Pro models.

Apple is also expected to release their new models with its own silicon processors and depart from its dependence on Intel chips. It’s just a matter of time we will see new Apple products with Mini LED screens and Apple-based processors. 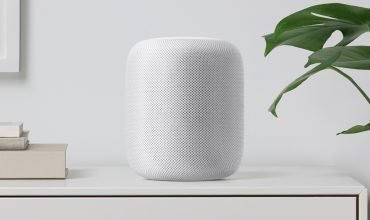 Huawei Surpasses Apple to be the Second Largest Smartphone Brand 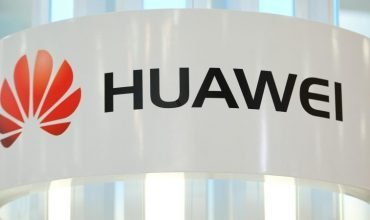