For the first time, Thunderbolt 4 will offer docks with up to four Thunderbolt ports and universal cables up to 2 meters in length. Intel’s upcoming mobile PC processors, code-named “Tiger Lake,” will be the first to integrate Thunderbolt 4. 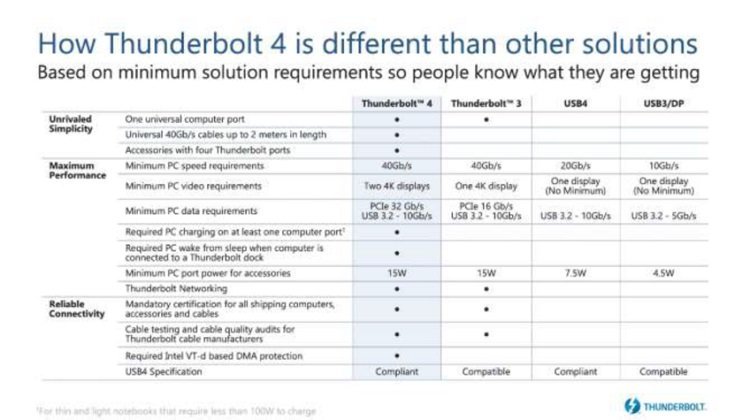 Thunderbolt 4 always delivers 40 Gb/s speeds and data, video and power over a single connection. It is the most comprehensive Thunderbolt specification yet with compliance across the broadest set of industry-standard specifications – including USB4, DisplayPort and PCI Express (PCIe) – and is fully compatible with prior generations of Thunderbolt and USB products. Thunderbolt 4 certification requirements include:

Later this year, Intel expects to deliver the new Thunderbolt 4 controller 8000 series, including:

The first computers and accessories with Thunderbolt 4 ports are also expected to be available later this year, including laptops based on Intel’s innovation program code-named “Project Athena.” 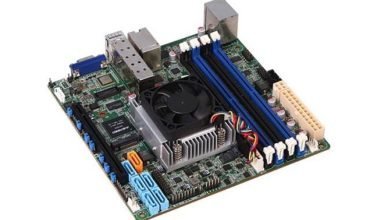 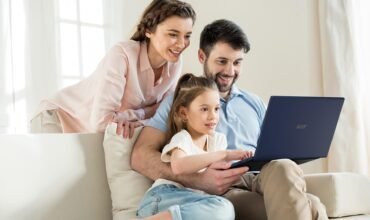