The need for collaborative video conferencing applications have spiked since the pandemic had started, and the userbase of the Microsoft Teams have increased over the months. Microsoft is now working hard to add new features such as the new Together Mode that helps to create a virtual version of yourself and involve in meetings.

Microsoft uses its artificial intelligence to segment your face and places you in a virtual space along with the virtual version of your co-workers. The virtual space can be an artificial environment such as coffee shops or meeting rooms. Users will be able to interact with each other in the virtual room, wave, or do virtual high fives and more. The company plans to roll out the Together mode with an auditorium view by August and more background views will be coming in the near future.

The company also announced another feature called the Dynamic View that lets people to dynamically share different content with other participants on a side-by-side basis. It basically allows you to have your presentation on one side and have the video of other participants on the other side. The company will also be adding new features such as video filters to adjust lighting levels to improve your webcam streams.

Microsoft also plans to add live transcripts and the ability to translate live captions into the desired language subtitles. Microsoft also plans to bring suggested replies in channels based on the context of the received messages. Microsoft will also be updating the mobile version of Microsoft Teams with the integration of Cortana, where users will be able to ask the AI to make a call, join desired meetings, send messages or files, and more.  The company also plans to update the number of participants in a meeting with up to 20,000 members. 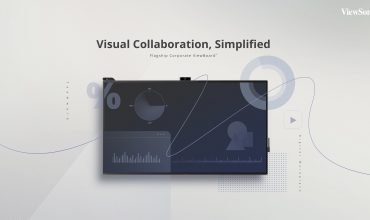 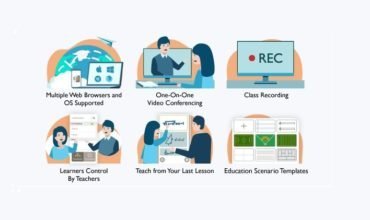