Along with Apple’s recent announcements regarding its ARM-based A-series processors, the Cupertino company seems to be developing their own console.

working on an ARM console 👀

The information appears to be leaked from tipster MauriQHD. However, rumours suggest that the console will be in focus once the new ARM-based MacBook Pro, MacBook Air, and Mac desktops gets released. It appears that Apple has taken some inspiration from its 2020 series Apple TV that is powered by the A12X Bionic processor. Apple is also said to be working on a new game controller for its Apple Arcade service and also support for the rumoured console.

There is no word yet on the specifications and the operating system that this console would come in, and if the platform will have its own exclusive library of games. It’s also speculated that Apple will only proceed with its development of the console, depending on how the new 2020 Apple TV and the Apple Arcade service performs in the market. It’s interesting that Apple wants to take on the likes of Sony, Microsoft, and Nintendo that leads the gaming console market. We hope that the A-series chipset used in the Apple console could rival the AMD Ryzen APUs on the PlayStation 5 and Xbox Series X. Exciting times ahead!

Apart from its ambitions to enter the console market, Apple is also rumoured to release a “Gaming-focused” Mac system. The gaming Mac which could cost up to $5000, is aimed at e-sports gamers. However, there is no solid indication whether this device is a proper Mac desktop, or a gaming MacBook Pro or even simply an All-in-one Apple Mac. The rumour doesn’t clearly indicate whether these machines will sport a processor from Intel or from the A-series that Apple has planned for a future release. It’s also possible that Apple might likely depend on AMD Radeon GPUs for its gaming Mac systems. 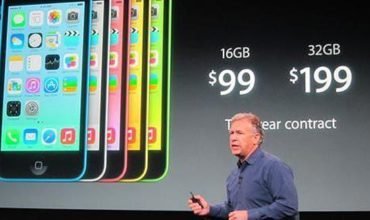 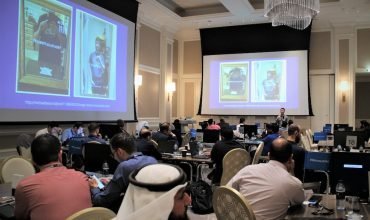