While Samsung is just weeks away from launching the Galaxy Note 20 series smartphones, rumours have already been circulating about the upcoming Galaxy S21, and word is it that the new flagship series will have lower-priced models.

Rumours suggest that Samsung may be looking to downgrade its specifications in order to reduce the price. According to tipster Ice Universe, Samsung may introduce the base version with FHD+ display resolution and with 60Hz refresh rate. This will bring down the costs of the flagship device where more users will be able to buy the S21 series, except for the fact that they will be receiving a downgraded version of the smartphone and perhaps with the same processor.

Ice Universe suggests that if you want to get the best S21 then you should consider the S21 Ultra. The Galaxy S21 Ultra is expected to be the most expensive model of the series and is hinted to feature a 150MP camera sensor. As per reports, Samsung isn’t getting good sales figures for the current Galaxy S20 series with its expensive price tags. So, it’s a good idea that Samsung does provide affordable variants of the device and we aren’t talking of a “Lite” version.

There were also rumours that Samsung may stick with Exynos processors and not use Snapdragon 875 chips to reduce costs. But for us smartphone users in the Middle East, Samsung had always released Exynos-powered flagship smartphones. We also hope that Samsung would also release smaller screen versions of the Galaxy S21. The Galaxy S21 is still months away and is expected to be released in the first quarter of 2021.

How to lit up your social feed with food photography 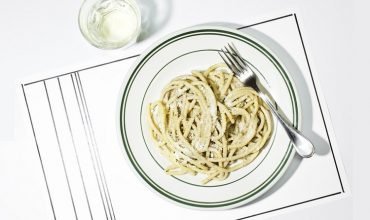 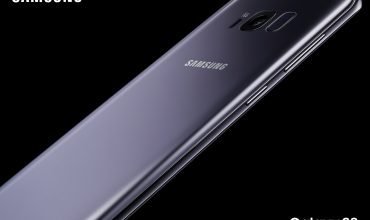