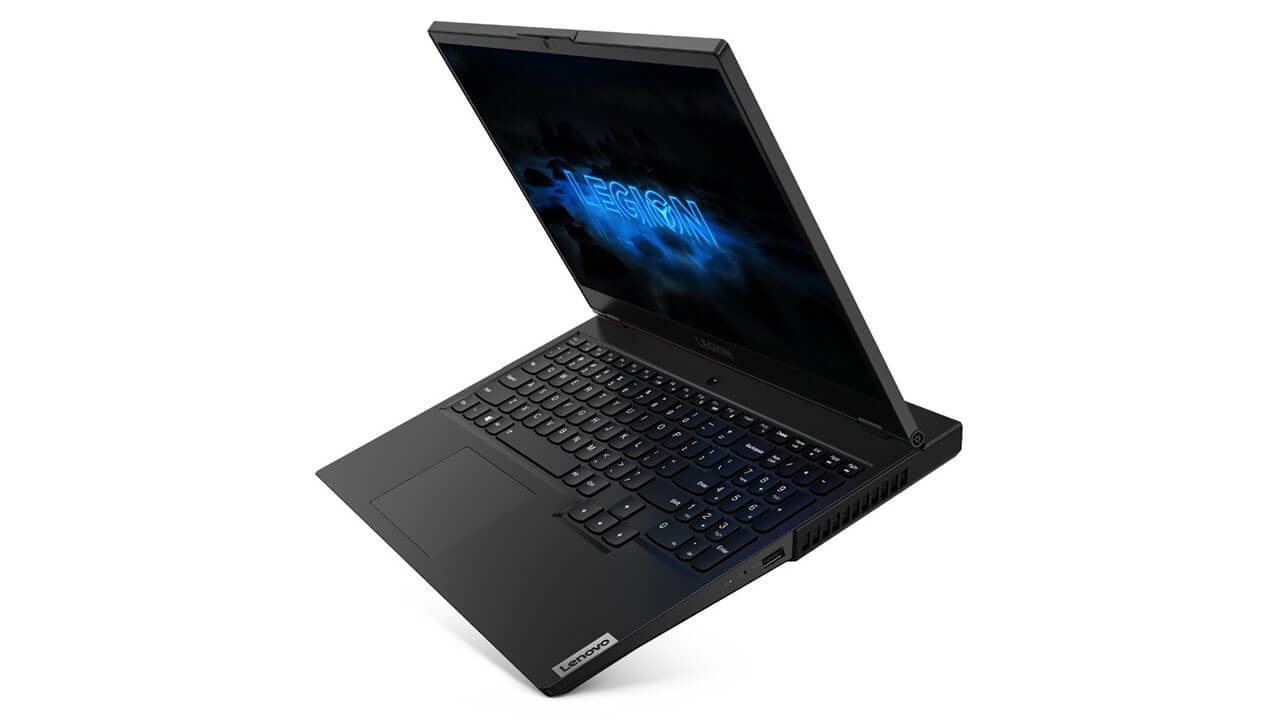 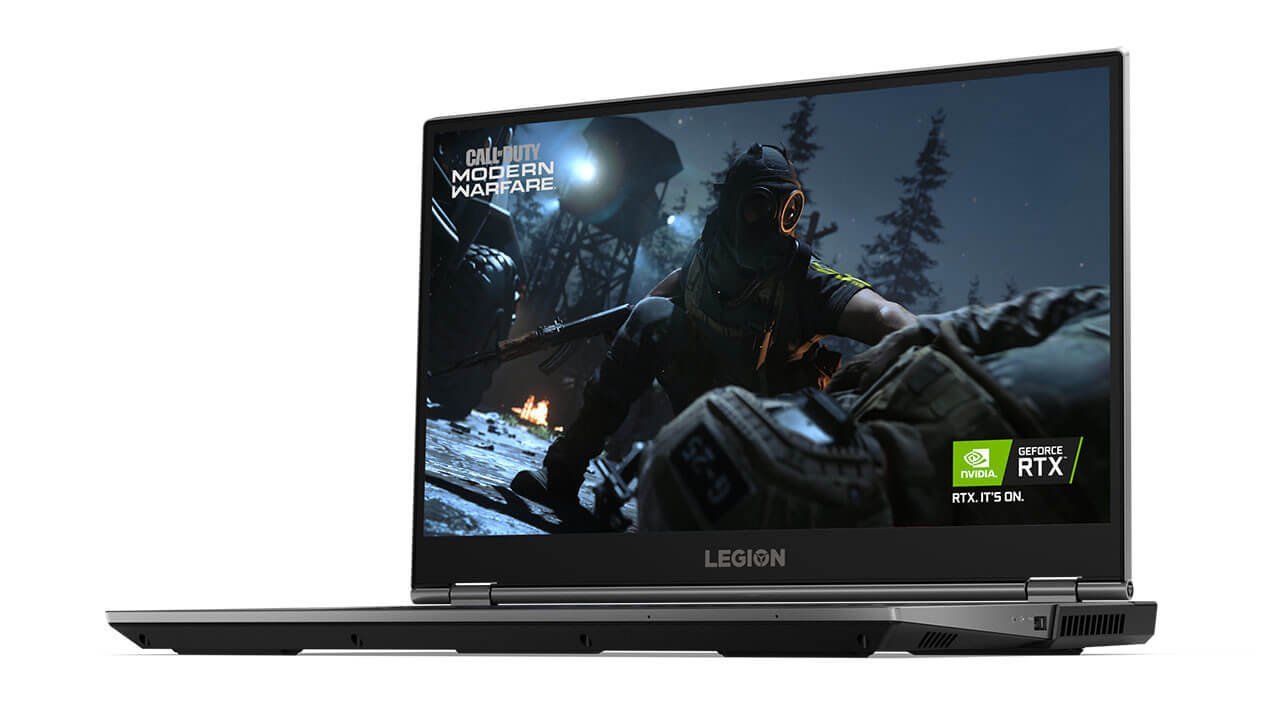 Lenovo also adds the entry-level IdeaPad Gaming 3 that’s again powered by the same Ryzen 7 4800H processor and there are graphics options up to GTX 1650 Ti. Its 15.6-inch display comes with a refresh rate of 120Hz. The laptop features the Lenovo Q-Control 3.0 for better cooling and it comes with a blue-coloured backlit keyboard. 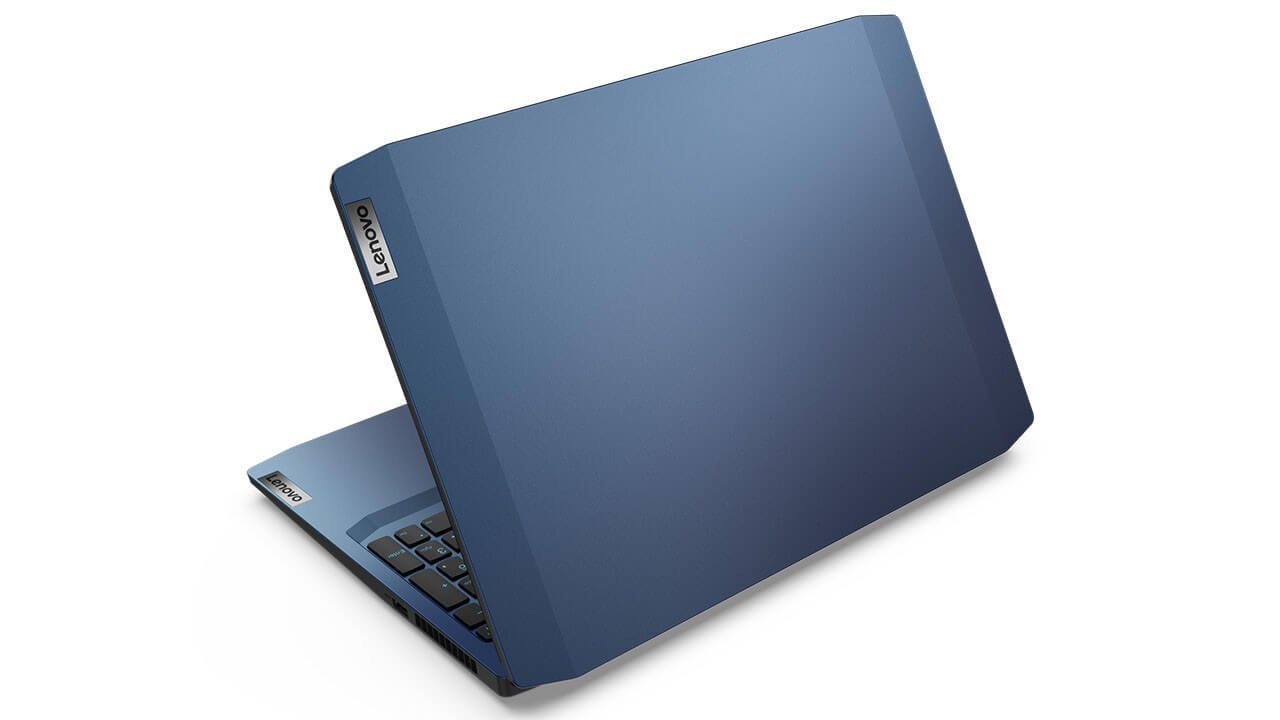 On the desktop side of things, there is the Lenovo Legion Tower 5 that is powered by the 16-core AMD Ryzen 9 3950X ZEN 2 processor, along with the NVIDIA GeForce RTX 2070 Super GPU. Storage options include dual 1TB PCIe SSD and dual 2TB HDDs. Memory options are up to 128GB 3200 MHz DDR4 RAM. 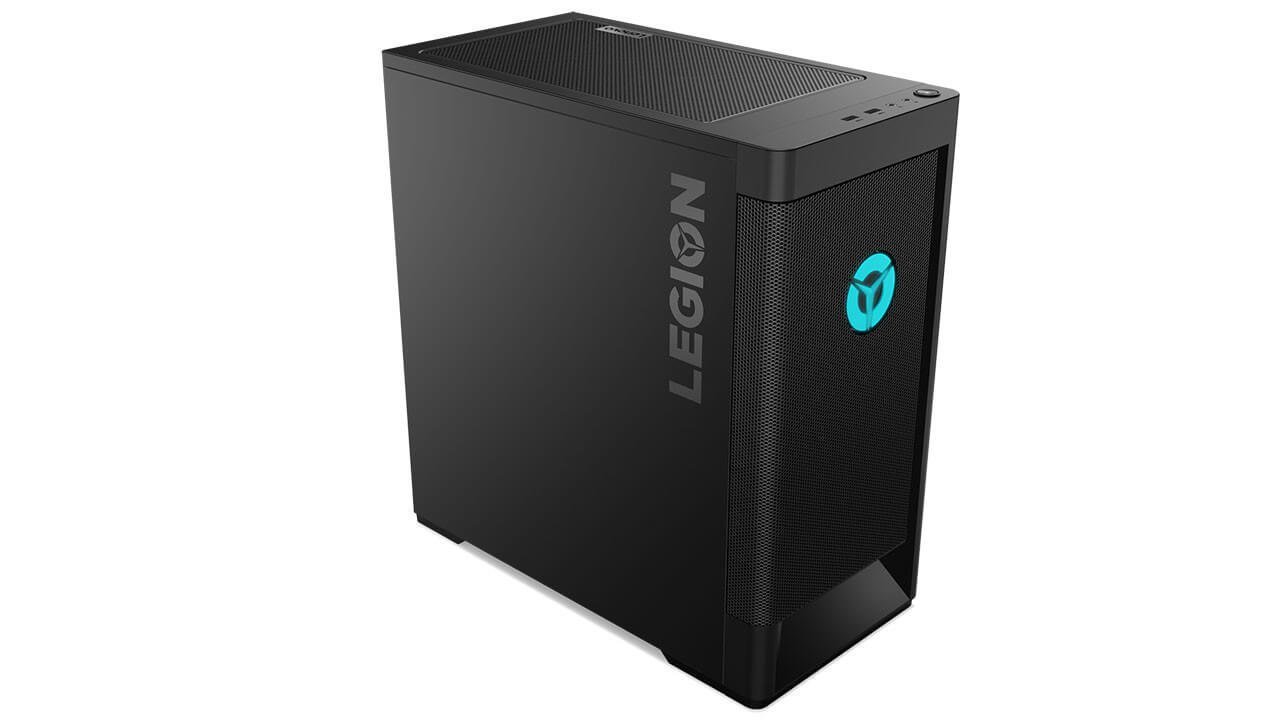 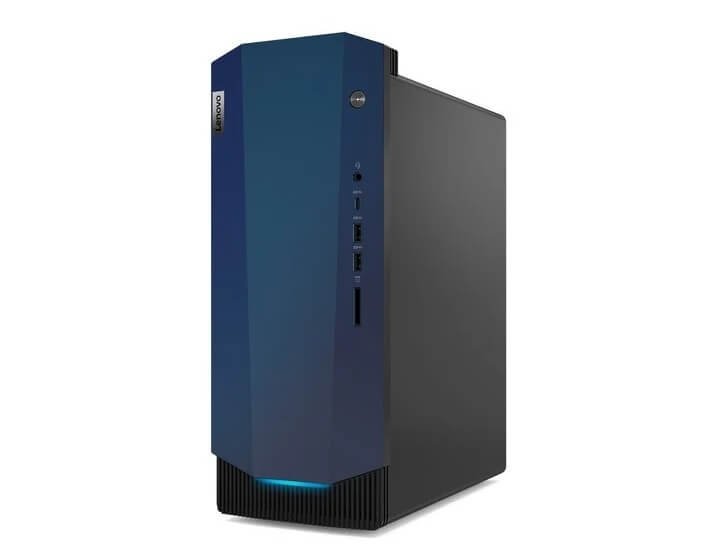 The new Lenovo laptops and desktops are to be released in the months of August and September. However, we will let you know once the new Ryzen powered gaming machines hit the UAE market. 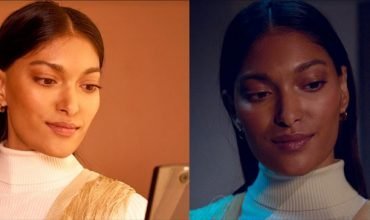 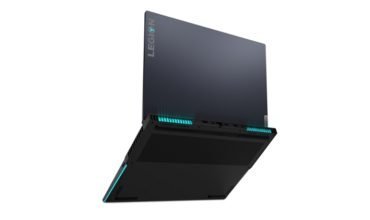