While Canon and Sony are gearing up to release new high-end mirrorless cameras in the market, Nikon now takes a different route to offer affordable full-frame cameras and their latest addition is the Nikon Z5.

While there are a lot of downgrades as compared to the Z6, the specifications of the Nikon Z5 is still quite impressive for the price. It features a 24MP full-frame sensor but without the implementation of BSI goodness. The viewfinder of the camera features a 3.69 million-dot OLED, and the main screen of the camera features a tilting 3.2-inch touchscreen panel. The camera comes with the Expeed 6 image processor. The camera also features in-body image stabilization by up to five stops. It’s impressive that Nikon decided to keep the image stabilization on an entry-level full-frame camera. 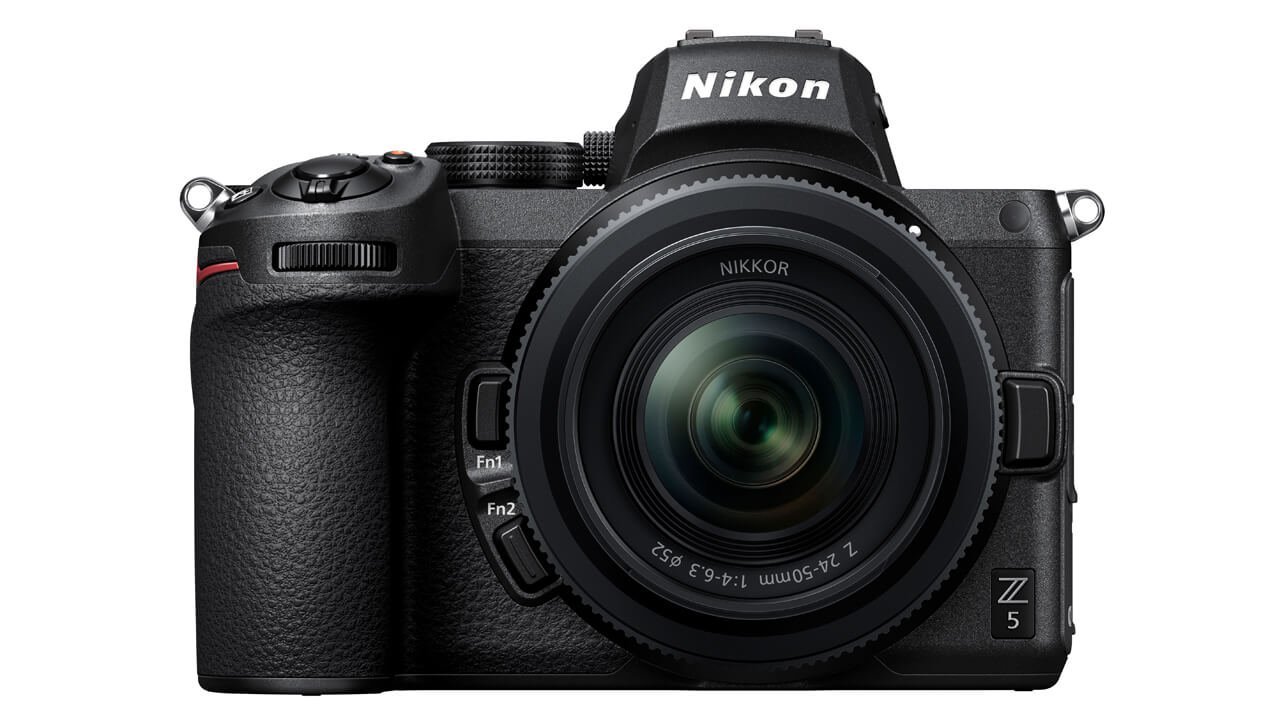 Other features of the camera include a magnesium-alloy chassis, along with polycarbonate rear/base plates, and is sealed from dust and moisture. The top plate of the Z5 doesn’t come with a status screen as seen on the Z6 and is replaced with the traditional mode dial. The Nikon Z5 weighs only 675 grams which is the same as the Nikon Z6 and Nikon Z7. Another new advantage of the Nikon Z5 is that it comes with dual SD card slots with support for UHS-II speeds. On the contrary, the Nikon Z6 and Z7 had a single card slot for the not-so-popular XQD cards. The new mirrorless camera is capable of recording 4K videos at 30p but with a 1.7x crop mode. That said, recording Full HD videos does take advantage of the full sensor readout.

Nikon Z5 can be seen as the camera to compete with the likes of low-cost mirrorless cameras such as the Sony A7iii. But as per rumours, Sony already plans to release the Sony A7iv sometime later. There have already been rumours that Sony also plans to release cheaper full-frame cameras at some point. The latter had already confirmed the launch of the highly-anticipated Sony A7siii mirrorless camera, scheduled to announced by the end of the month. 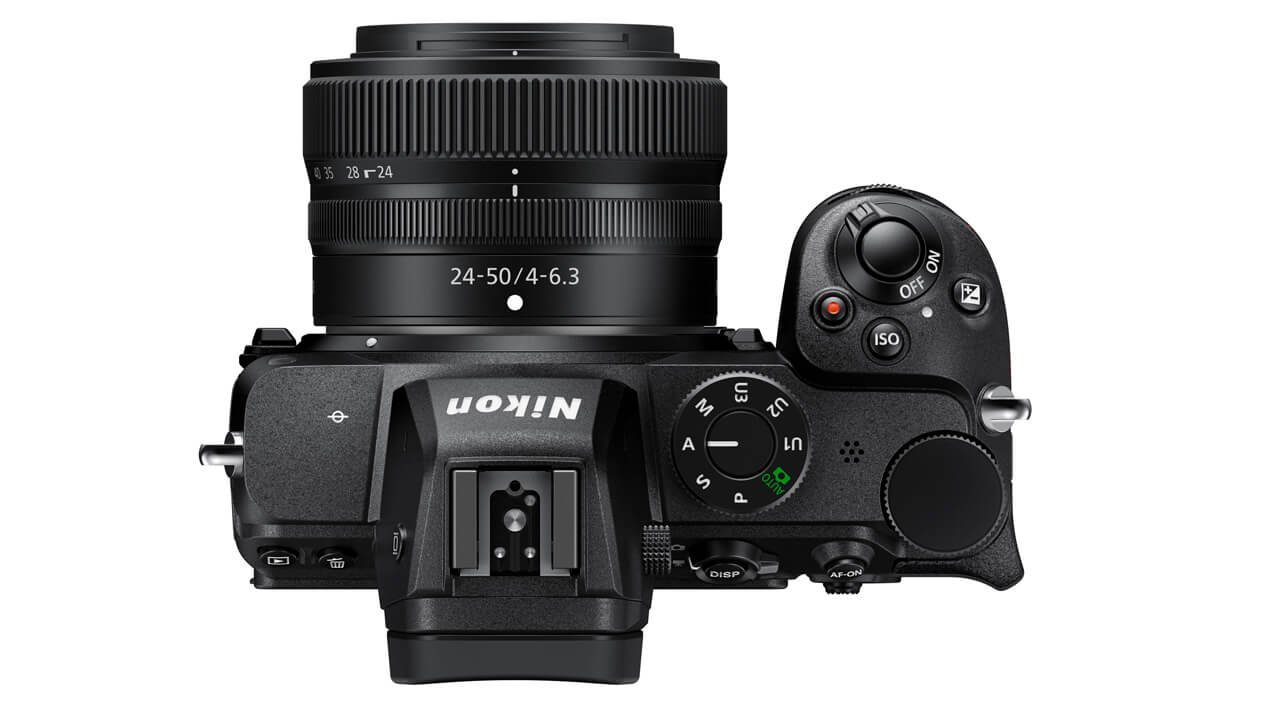 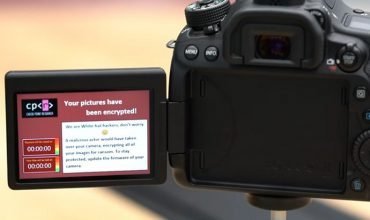 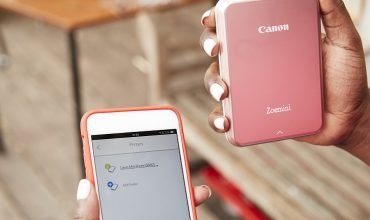