EVGA has officially announced its latest mid-range small form-factor graphics card called the GeForce GTX 1650 KO Ultra and this new GPU comes with GDDR6 memory and Turing NVENC Encoder. The introduction of GDDR6 memory along with an updated GPU should enable the new card to deliver better framerate and performance. 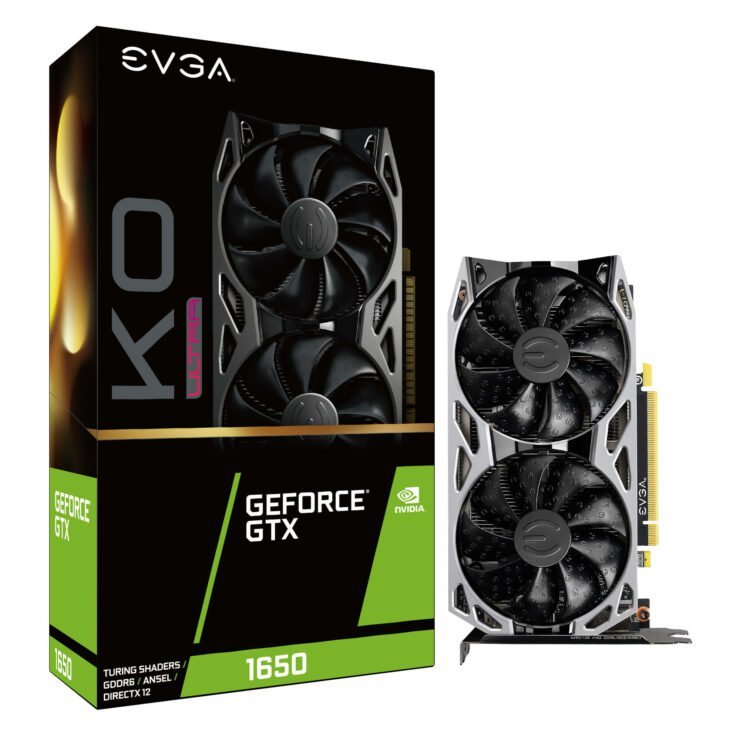 The dimensions of the new card are 4.38-inch by 7.96-inch. The total power draw of the card is just 75W and EVGA recommends a minimum of 300-watt power supply on your system. The graphics card holds a DVI-D port, an HDMI 2.0b port, and a Display Port 1.4 port. There is also a backplate preinstalled. Users will also be able to tune the performance with the EVGA Precision X1 application. The software is now updated with a new design interface along with new features to help gamers take control of the card and its performance parameters. 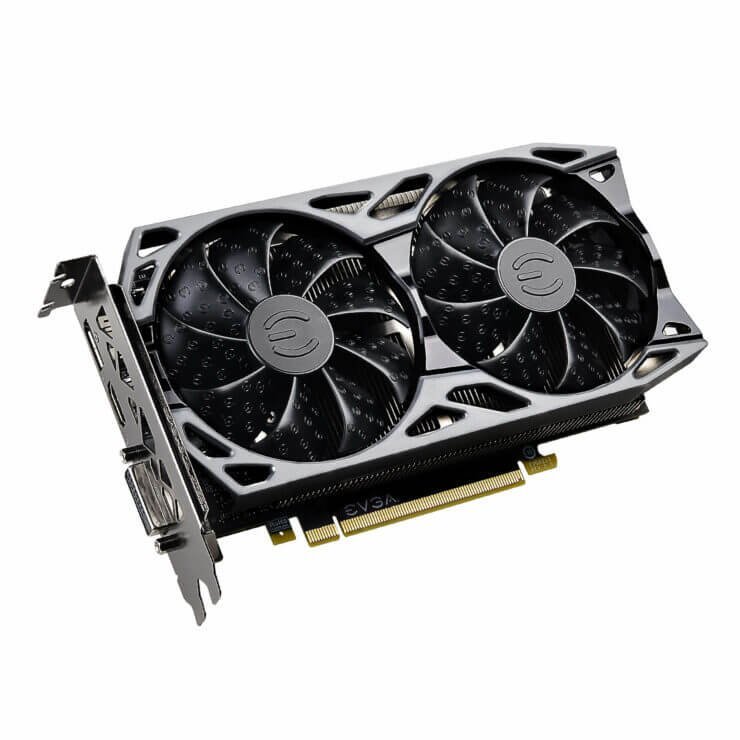 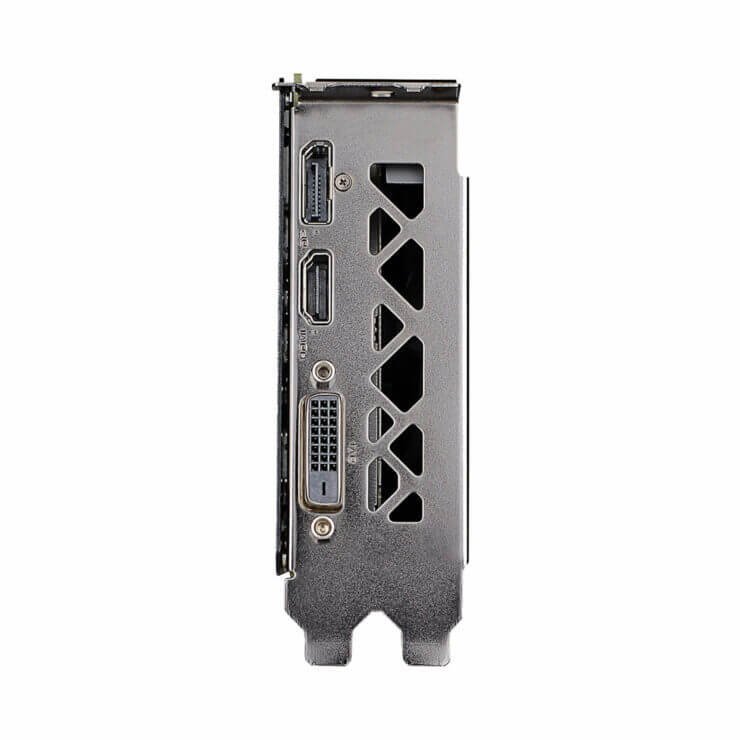 The introduction of the NVIDIA NVENC Turing Encoder helps to revolutionize the way gamers stream their gameplay. The NVENC is seen as a separate unit of the GeForce GPU that is used to encode videos and frees the GPU from other loads. This feature will help the system to run the game smoothly while delivering a great gaming broadcast session. The EVGA GeForce GTX 1650 KO Ultra card with GDDRR6 memory is priced at $144.99 dollars (approx.. 532 AED).