Ford is tapping four-legged robots at its Van Dyke Transmission Plant in early August to laser scan the plant, to help engineers update the original computer-aided design. These robots can be deployed into tough-to-reach areas within the plant to scan the area with laser scanners and high-definition cameras, collecting data used to retool plants, saving Ford engineers time and money. The company is leasing two robots, nicknamed Fluffy and Spot, from Boston Dynamics.

These four-legged dog-like robots can sit, shake hands and rollover. They also can perform 360-degree camera scans, handle 30-degree grades and climb stairs for hours at a time. Equipped with five built-in cameras to visualize their surroundings, the robots can travel up to 5 km/h on a battery lasting nearly two hours and will be used to scan the plant floor and assist engineers in updating the original Computer Aided Design. The robots can be programmed to follow a specific path and can be operated from up to 50 meters away with the out-of-the-box tablet application.

The robots have three operational gaits – a walk for stable ground, an amble for uneven terrain and a special speed for stairs. They can change positions from a crouch to a stretch, which allows them to be deployed to difficult-to-reach areas within the plant. They can handle tough terrain, from grates to steps to 30-degree inclines. If they fall, they can right themselves. They maintain a safe, set distance from objects to prevent collisions.

At times, Fluffy sits on its robotic haunches and rides on the back of a small, round Autonomous Mobile Robot, known informally as Scouter. Scouter glides smoothly up and down the aisles of the plant, allowing Fluffy to conserve battery power until it’s time to get to work. Scouter can autonomously navigate facilities while scanning and capturing 3-D point clouds to generate a CAD of the facility. If an area is too tight for Scouter, Fluffy comes to the rescue. 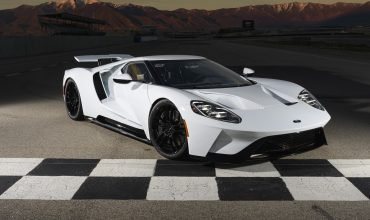 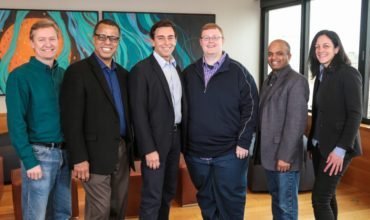