While Samsung is one of the few companies that produce Android tablets, the company has now announced its latest range of high-end tablets to take on the likes of Apple and Microsoft tablets. The new Samsung Galaxy Tab S7 and the Galaxy Tab S7+ are the latest tablets announced and comes with new features such as fast refresh rates, support for S-Pen, performance improvements, and better productivity. 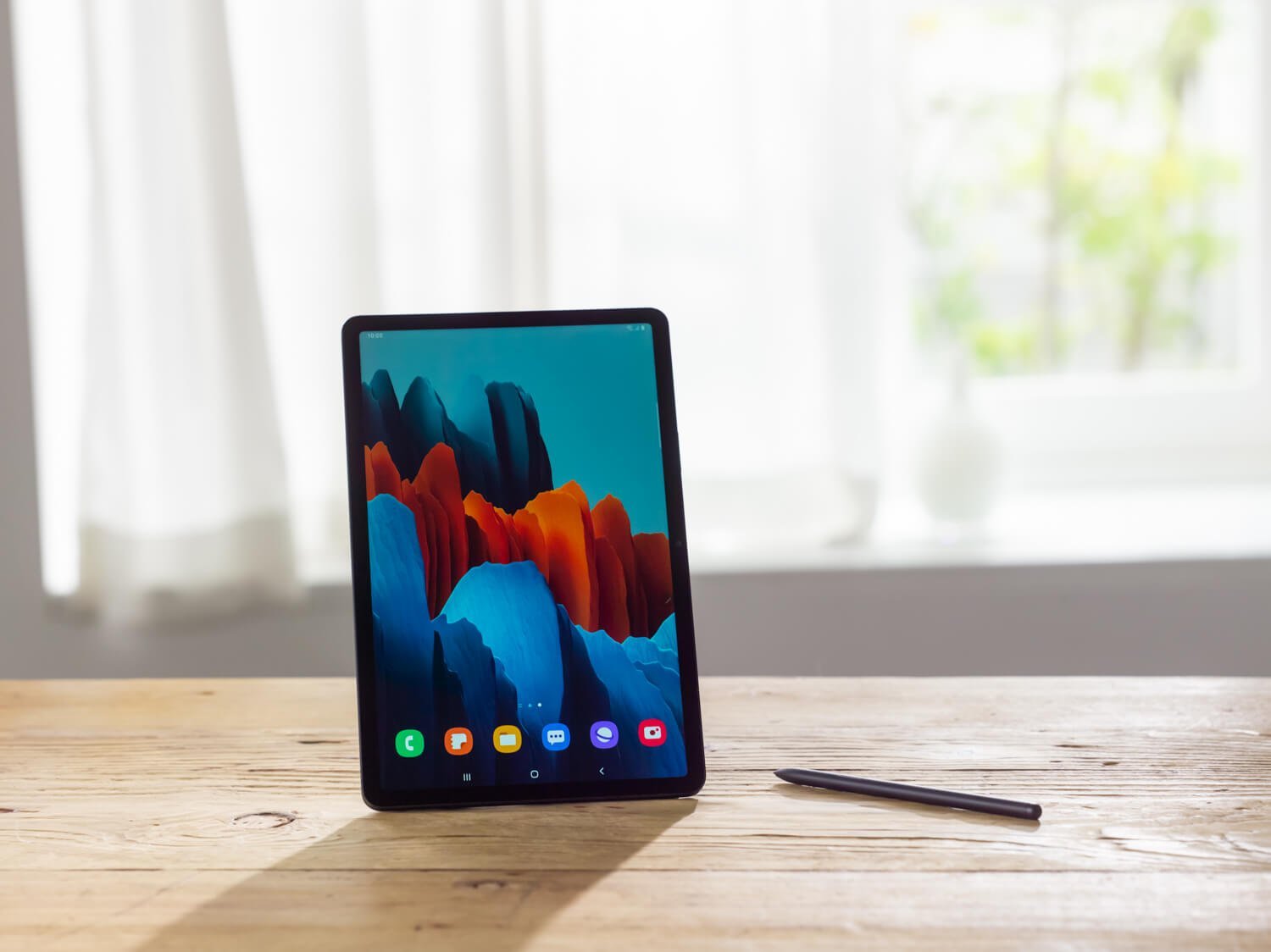 The Samsung Galaxy Tab S7+, which is the larger model of the two tablets, features a large 12.4-inch Super AMOLED display and comes with a screen resolution of 2800 x 1752 pixels. The screen of the Galaxy Tab S7+  has a brightness of 420 nits and 266 ppi, along with a fast refresh rate of 120Hz and support for HDR10+. The smaller Galaxy Tab S7 comes with an 11-inch IPS display and with a screen resolution of 2560 x 1600. While the Galaxy Tab S7+ features a larger display, the smaller Galaxy Tab S7 has a brighter display that is rated at 500 nits, and also comes with the support for 120Hz refresh rate. Both the tablets feature a 16:10 aspect ratio for its screens. 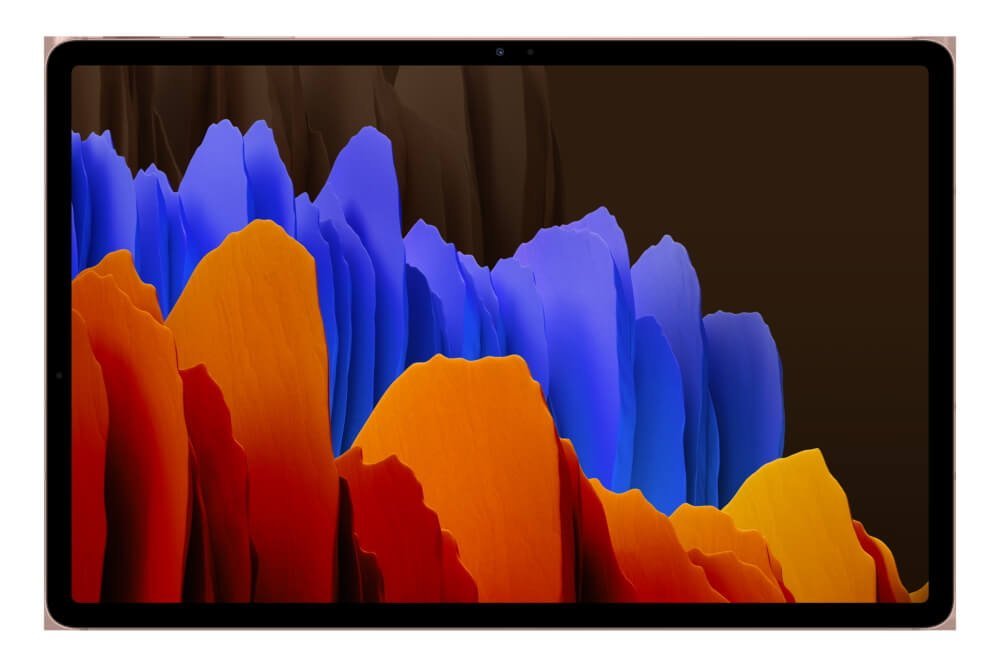 The new Samsung tablets share common specifications such as the Snapdragon 865+ processor that powers the device, along with 6GB RAM if you choose the 128GB of internal storage, or 8GB of RAM if you opt for the 256GB model. The tablets operate in Android 10 OS and the inclusion of One UI 2. The tablets offer the option to expand the storage memory with the dedicated MicroSD card slot. The tablets come with an 8MP front-facing camera with F2.0, capable of recording Full HD videos at 30fps. The rear camera features a 13MP shooter with F2.0 aperture for wide shots and another 5MP snapper with F2.2 aperture for ultra-wide shots. The main cameras are capable of recording 4K videos at 30fps. Users can also use the DeX mode with the new Galaxy Tab S7 tablets. Samsung says that the USB Type-C Gen 1 port has support for Display Ports, where you can connect external monitors to the tablet for a PC-like experience. 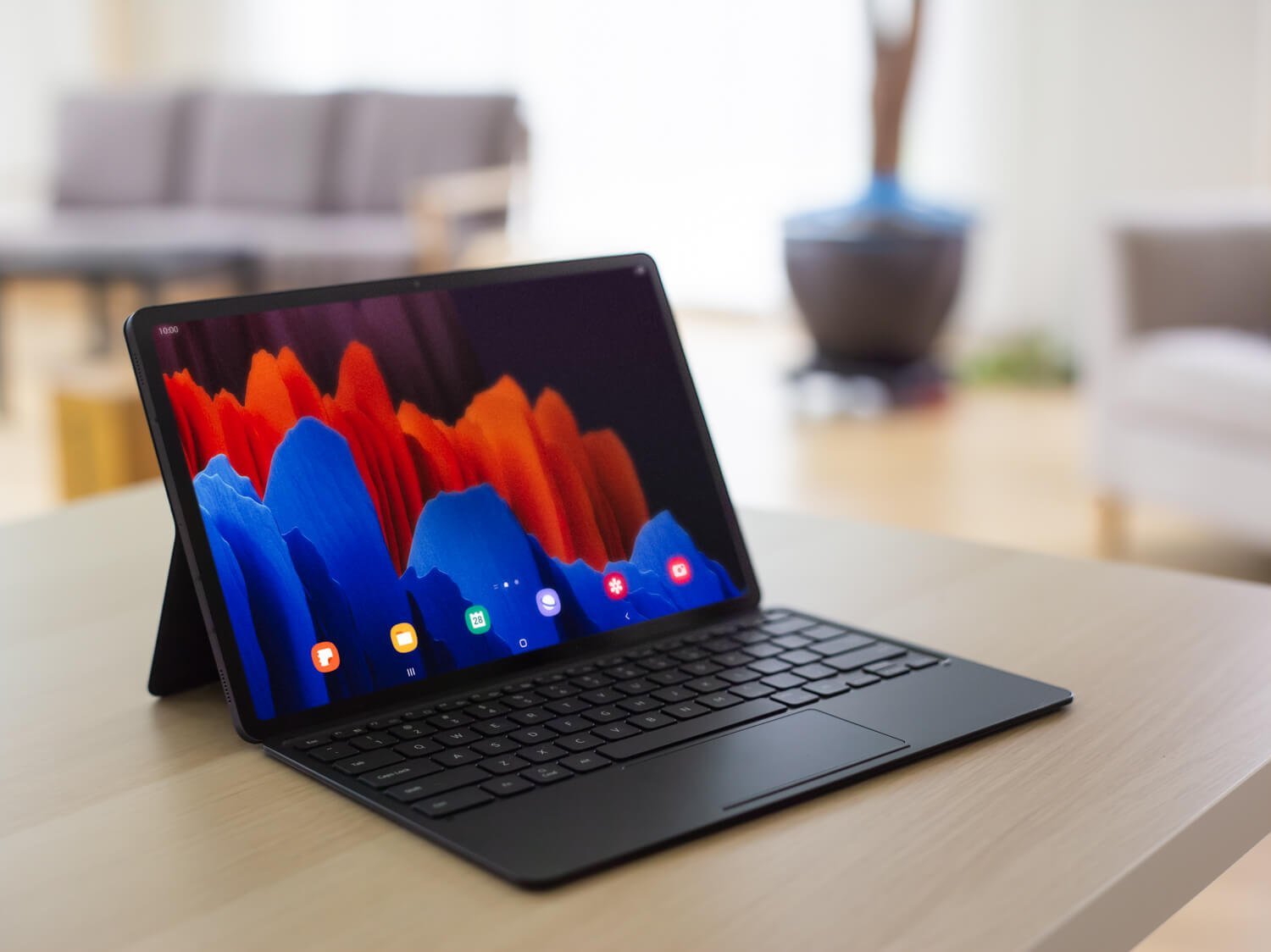 While there are a total of four speakers that are fine-tuned by AKG, the tablets do not have their own 3.5mm headphone jack. The tablets bring support for the latest WiFi 6 standards, Bluetooth 5.0, and more. The Galaxy Tab S7+ packs a large 10090 mAh battery and has support for fast charging at 45W via the USB Type-C v3.2 port. The Galaxy Tab S7 also comes with the same fast charge capability but has a smaller 8000 mAh battery. While the Tab S7 has a side-mounted fingerprint scanner, the bigger Tab S7+ has its fingerprint scanner integrated within the display. 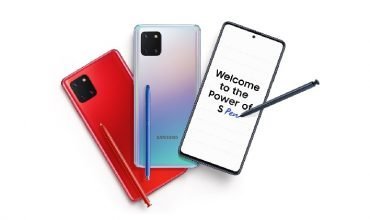 Samsung Might Show Off the Galaxy S8 at MWC Afterall 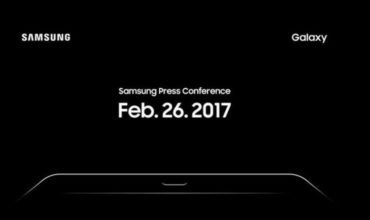