We have seen so many Google applications come and go, and this is especially seen in the instant chat category. We have seen the classic Google Talk, in the long run, was replaced by Google Hangouts. Then came the apps called Duo and Allo applications for voice and video calls in 2016. Google Meet was later introduced in 2017. Google Meet’s popularity increased during the pandemic and now the word has it that Google plans to end the Duo application and focus on Meet integration instead. The rumour comes from sources of 9to5Google. The report states that the decision to end the Duo service comes after Google had placed G Suite head Javier Soltero to take care of the Duo app, the Messages app, and the Android’s phone app. Recently, Javier Soltero announced that it doesn’t make sense for two different video calling apps to coexist. This isn’t surprising as having multiple applications simply just forces the user to install so many apps from the same company. With ZOOM as the competitor, and with the rise of “work from home” and “distant education”, it makes sense to have a unified application platform that is also free for everyone. Internally, Google considers this as a merger of both Duo and Meet, and the merger is codenamed “Duet”. 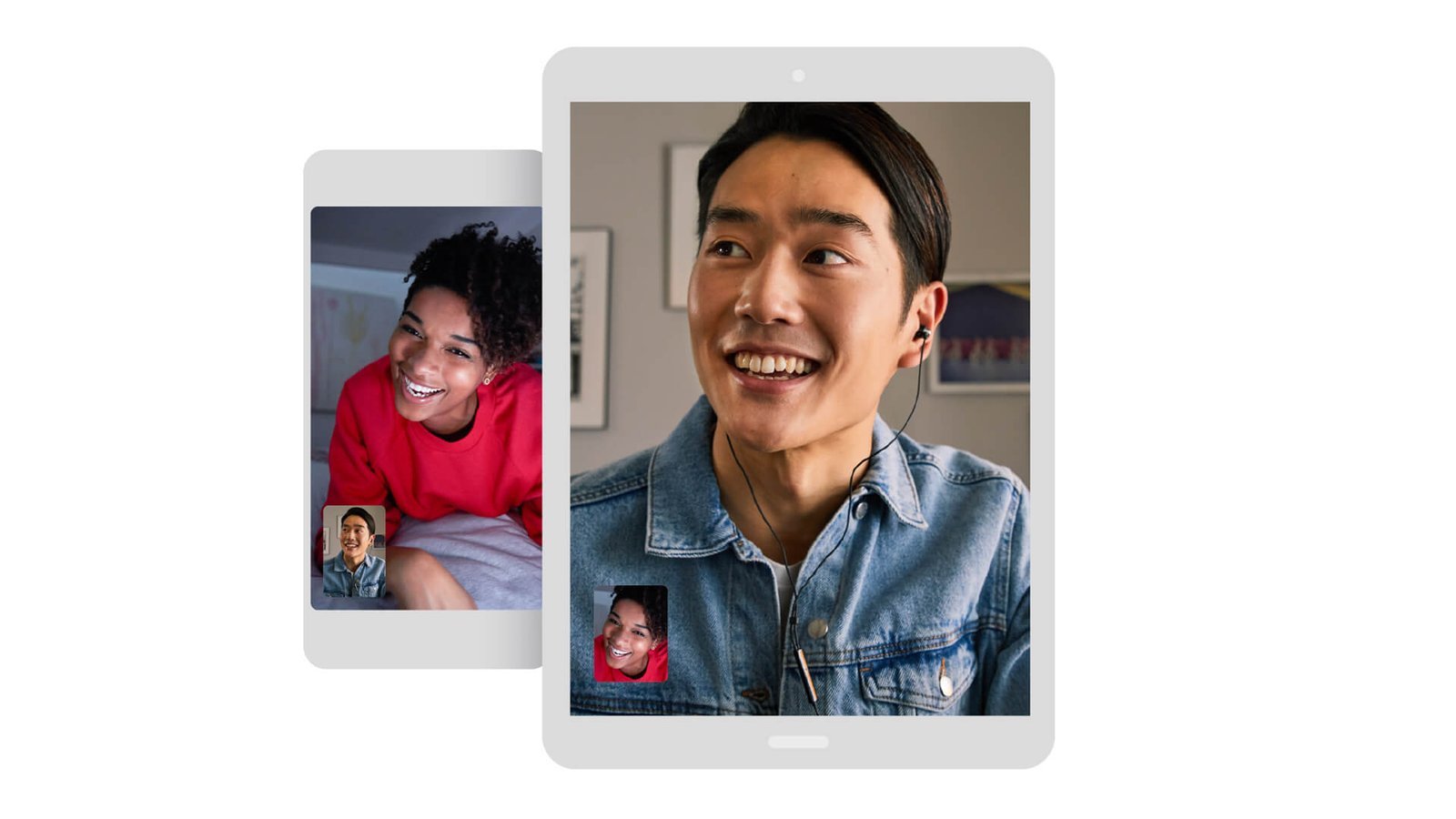 It’s been told that the new decision came as a surprise for the Duo team. While Allo saw its demise, the Duo was a success as a video calling application. Duo is able to perform group calling and also has a web-based client. Sources have told 9to5Google that Duo will longer be available once the merger of both the services is complete. We can expect the best of Duo and Meet features to be seen on a single application. Let’s just hope that Google doesn’t change IM applications often and just stick with one platform for good. 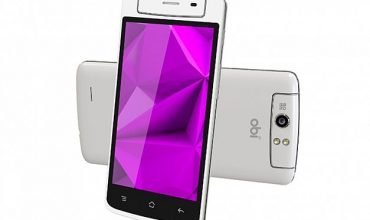 Pixel 2 and XL Renders Show Off a Beautiful Device 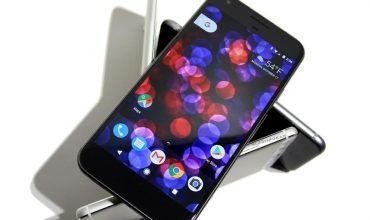