The affordable smartphone competition gets better as the Chinese smartphone maker Realme has unveiled a new smartphone that goes by the name of the Realme C12. The smartphone comes with a large 6.5-inch IPS LCD display and with a modest screen resolution of HD+. The announcement comes a month after the company had already unveiled the Realme C15 smartphone. 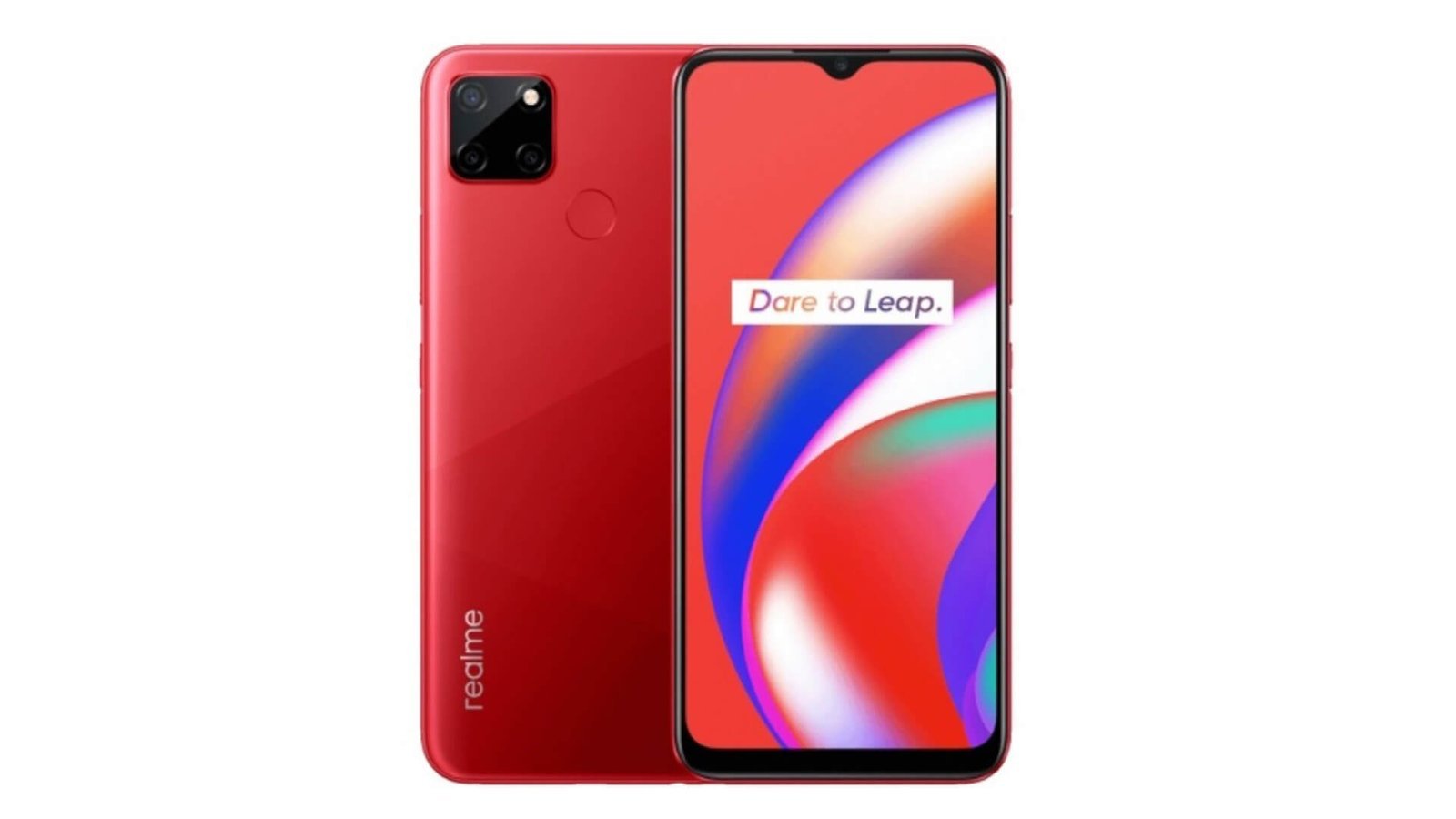 The new Realme C12 is powered by the MediaTek Helios G35 octa-core processor that is clocked at 2.3 GHz, along with a PowerVR GE8320 GPU. The smartphone runs on the realme UI 1.0 that is based on Android 10 OS. However, the 32GB internal storage is based on eMMC 5.1 and the RAM is 3GB. It’s not surprising that there isn’t any UFS based fast memories since the smartphone is aimed at the affordable market. 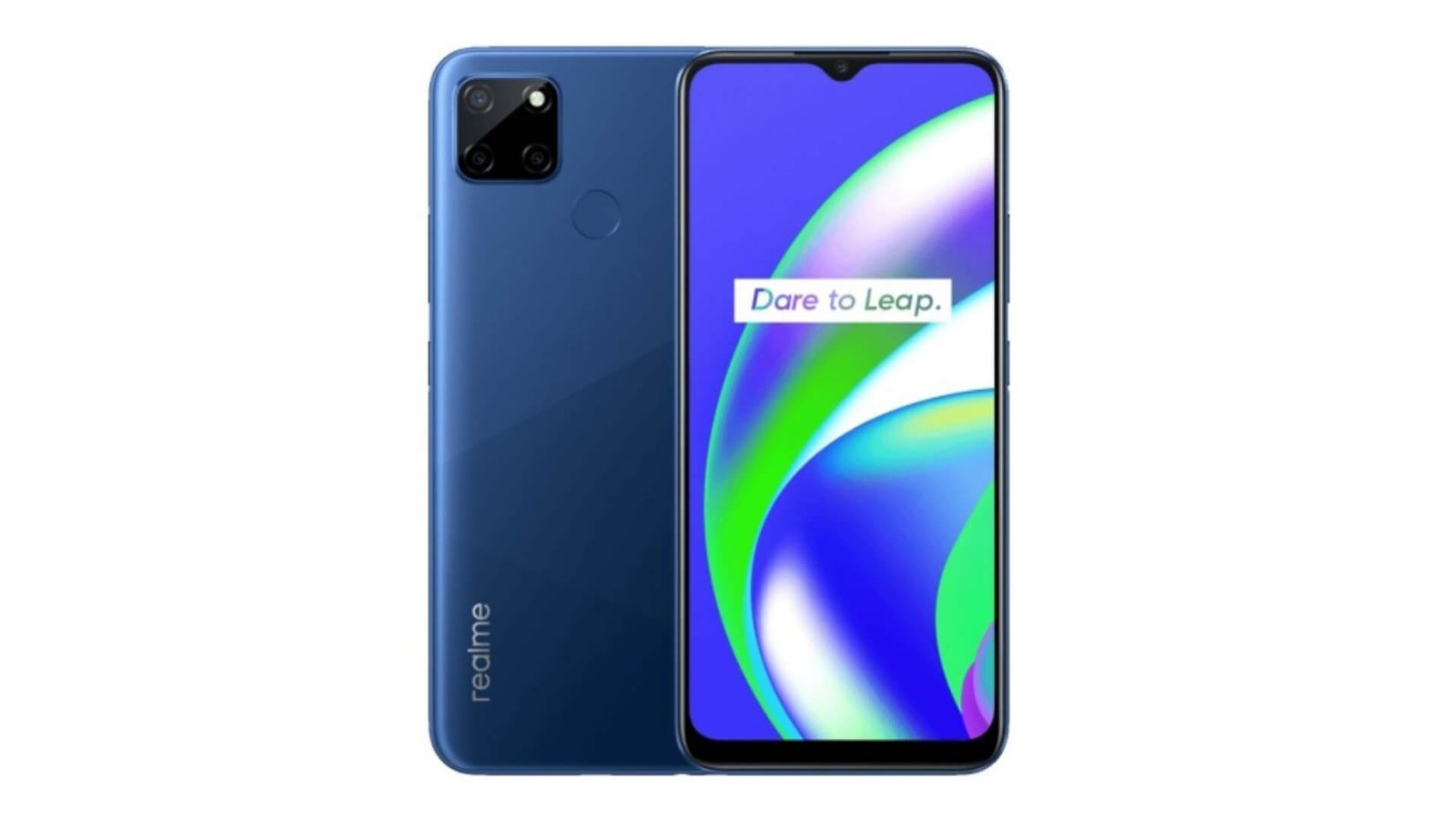 The smartphone packs a triple-lens configuration, where the main shooter features a 13MP sensor with phase detection autofocus and is meant for wide-angle shots. The second camera is a 2MP shooter for black and white pictures and with an aperture of F2.4, and the third sensor is also another 2MP colour based shooter. However, the main camera is only able to record a maximum resolution of Full HD videos at 30 fps. The front camera of the smartphone is a 5MP snapper for wide-angle selfies.

That said, the Realme C12 does have a 3.5mm audio jack and there is also a fingerprint scanner that is mounted on the rear side of the device. There is also a large battery with a capacity of 6000 mAh. There is no word yet on the availability of the device for the Middle Eastern region as Realme announced the C12 for the Indonesian market, and is set to be announced for the Indian market as well. Realme C12 comes in Marine Blue and Coral Red colours and will be priced around 128 dollars (approx. 470 AED).

Realme 7-Series to be unveiled on 12 October 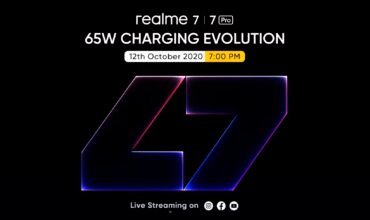 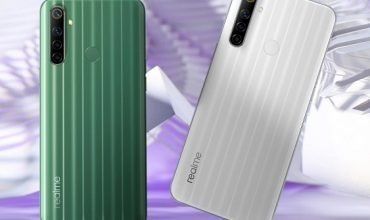