With NVIDIA announcing the monstrous RTX 3090, RTX 3080, and RTX 3070 graphics cards, AMD is now preparing to unleash its next-generation ZEN 3 processors and RDNA 2 graphics cards to compete against the likes of Intel processors and NVIDIA GPUs. The red team has officially confirmed the launch dates set for October.

A new era of leadership performance across computing and graphics is coming. The journey begins on October 8. pic.twitter.com/58I288iN30

AMD had confirmed in the past that next-generation RDNA 2 graphics cards will offer “Uncompromised 4K gaming” performances and will offer over 50% performance boosts over the previous generation RDNA 1 graphics cards. The new reference Radeon RX 6000 cards will also feature a dual-fan design as opposed to the fan-blower type cooling methods. The new cards are based on the 7nm and will be more power-efficient than NVIDIA’s latest offerings. It’s also confirmed that RDNA 2 will support ray-tracing gaming. 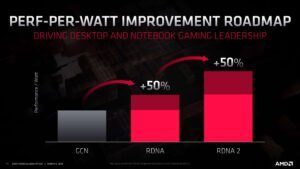 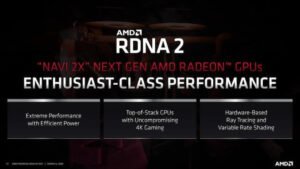 As for the processors, the new chips are expected to be named as the Ryzen 4000 series. The new ZEN 3 architecture is said to offer a 17% increase in IPC and a 50% increase in floating-point operating performance, along with a redesign in the cache. Expect the new Zen 3 based Ryzen processors to offer improved gaming performance and enhanced single-core performance over the previous ZEN 2 chips.

It’s going to be an exciting fall for gamers… time to start a new journey with @AMDRyzen Zen3 and @Radeon RDNA2 pic.twitter.com/O9SXvLo4y0

We are incredibly excited to invite you to learn more about the next wave of Ryzen desktop processors with “Zen 3” architecture, taking our PC gaming and content creation leadership to new heights. Dr. Lisa Su and other AMD senior executives will kick-off this new journey for “Zen 3” and AMD Ryzen at 12 p.m. ET, October 8th.

Preparing to delight gamers globally with the next horizon of Radeon Graphics, we invite you to learn more about our RDNA 2 architecture, Radeon RX 6000 series graphics cards, and our deep collaboration with game developers and ecosystem partners who will help us bring the best of Radeon to gamers. Tune in for the reveal of the future of Radeon PC gaming at 12 p.m. ET, October 28th. 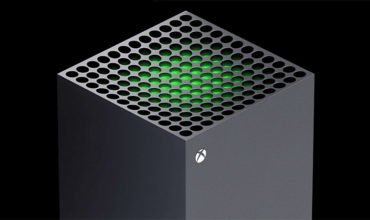 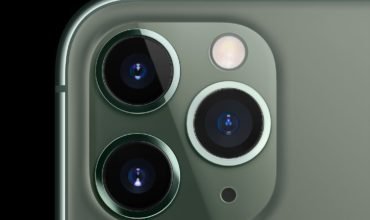