After the price reveal of the next-generation Microsoft Xbox Series S and the Xbox Series X, it’s Sony’s turn to reveal the official pricing and release dates of the Sony PlayStation 5 console.

The company has officially confirmed the existence of a PS5 digital showcase event, that is set to be held on Wednesday, September 16th. While Sony did not technically say that they will be revealing the prices of the PS5 consoles, they did confirm that the digital event will go on for 40 minutes to showcase some PS5 launch games and other game titles meant for future releases.

Just for recaps, there will be two different PlayStation 5 models, one which is a regular model, and the second is called the Sony PlayStation 5 Digital Edition, which does not feature a Blue-Ray disc drive. And unlike the Xbox Series S, which has a cut-down specification of the Xbox Series X, both the PS5 and the PS5 Digital Edition features exactly the same performance and APU.

It’s surprising that Sony decided to run the PS5 event for September 16th. For one, Sony had already announced plans to unveil a new mirrorless compact full-frame camera on September 15th. And two, it’s will become a week since the official Xbox Series X/S prices were confirmed. Let’s hope Sony unveils a competitive price for the PS5, along with a bunch of new games during the PS5 digital showcase. 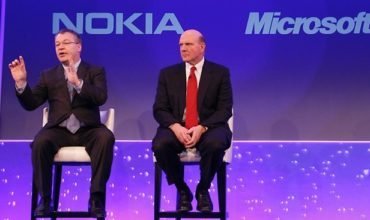 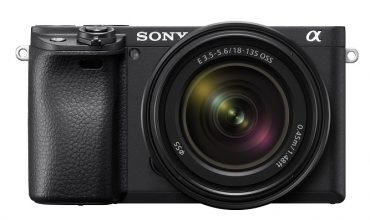