It looks like many brands are interested in releasing SE branded budget products, thanks to the introduction of the original Apple iPhone SE. The latest is OPPO to announce their own SE variant of the Reno4 series and is simply called the OPPO Reno4 SE. 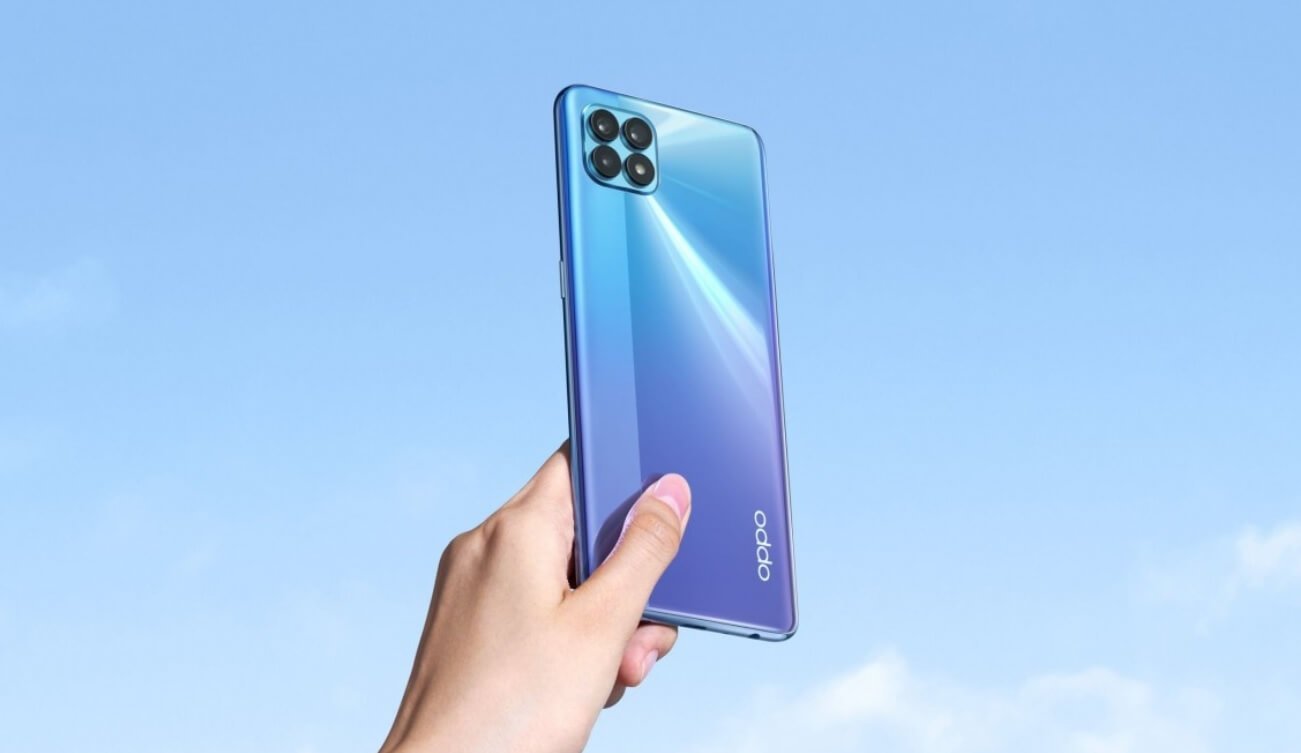 The new smartphone holds a 6.43-inch OLED panel that comes with a screen resolution of 1080 x 2400 pixels. While the display is impressive, OPPO decided to stick with the standard 60 Hz refresh rate. That said, the display is capable of 180Hz touch sampling that helps to minimize the input lag. The screen also outputs a maximum peak brightness of 600 nits. Another feature is the inclusion of a fingerprint scanner that is located right under the display panel. The display also has a punch hole selfie camera on the upper left side, housing a large 32MP camera, and with an aperture of F2.4. 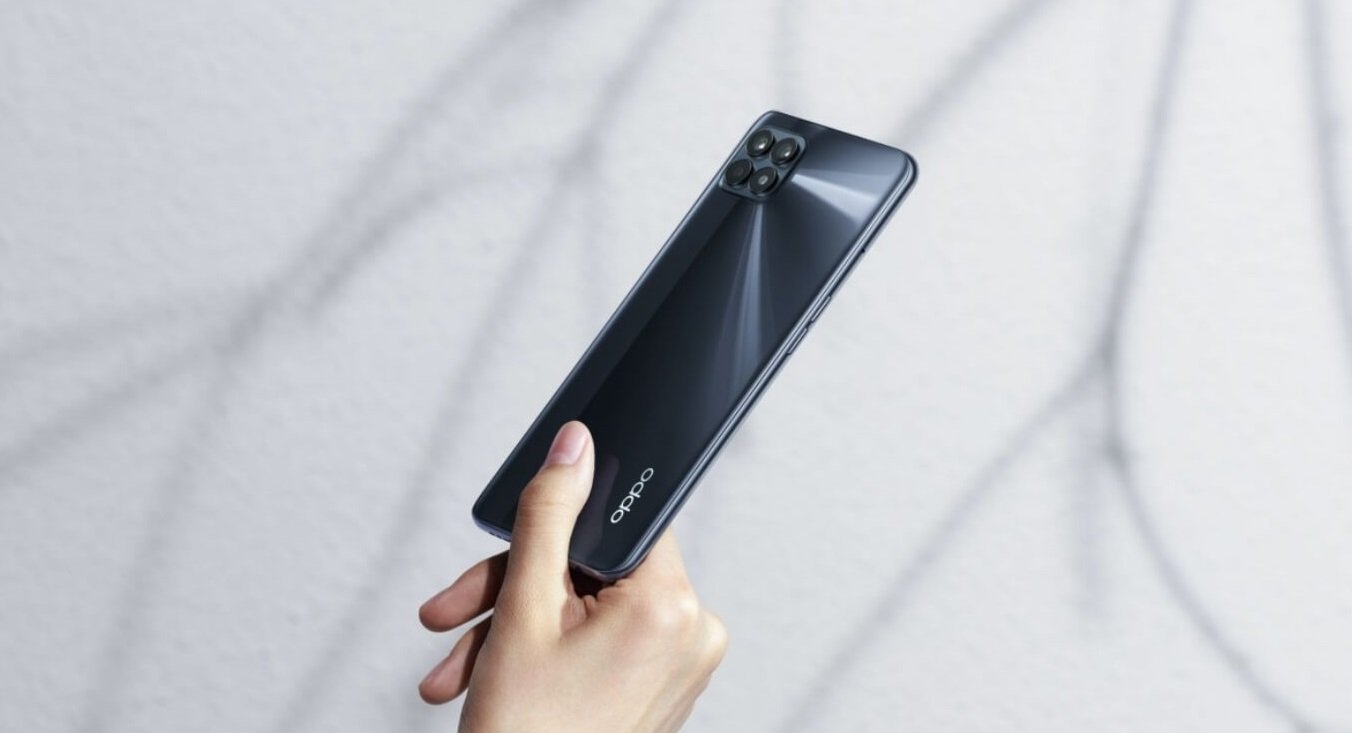 On the rear side, the smartphone holds a total of three different cameras, in which the main shooter houses a 48MP image sensor with a lens aperture of F1.7. The second camera is an 8MP shooter for wide-angle clicks, along with a lens aperture of F2.2, and the third sensor is a 2MP macro snapper with F2.4 as its aperture. The Reno4 SE features the MediaTek Dimensity 720 8-core processor that also supports 5G connections, and operates along with 8GB RAM and internal storage of either 128GB or 256GB. While there is no way to expand the internal storage, the memory used is of the UFS 2.0 standard. The smartphone runs on Android 10 OS and the interface is based on the ColorOS 7.2 software. OPPO did not include the latest ColorOS 11 for the Reno4 SE. 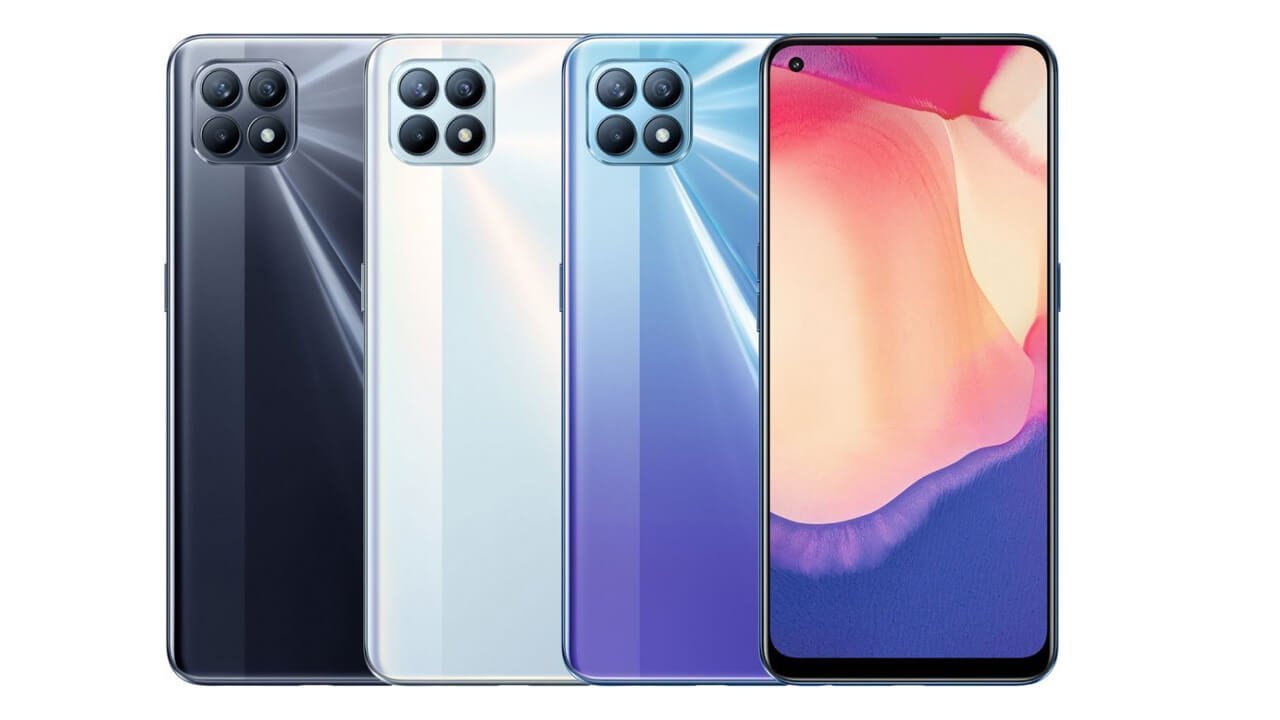 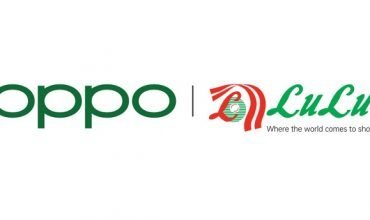 OPPO all set to launch a Qualcomm-powered 5G smartphone 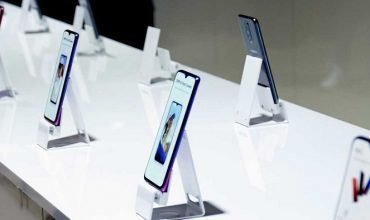