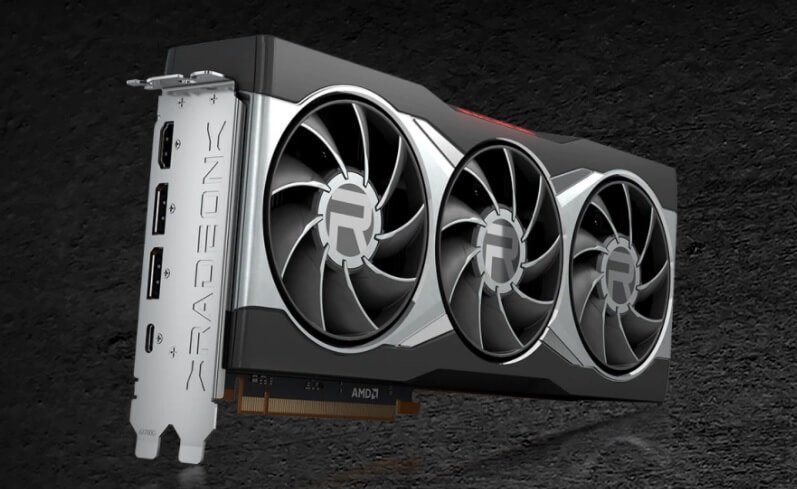 The latest AMD RNDA 2 gaming architecture is designed to deliver outstanding performance at improved efficiency. The company claims that the 7nm RDNA 2 architecture can deliver over 54% performance uplift as compared to the previous generation RDNA 1 architecture. The graphics cards announced are the top-of-the-line models meant for high-resolution gaming. 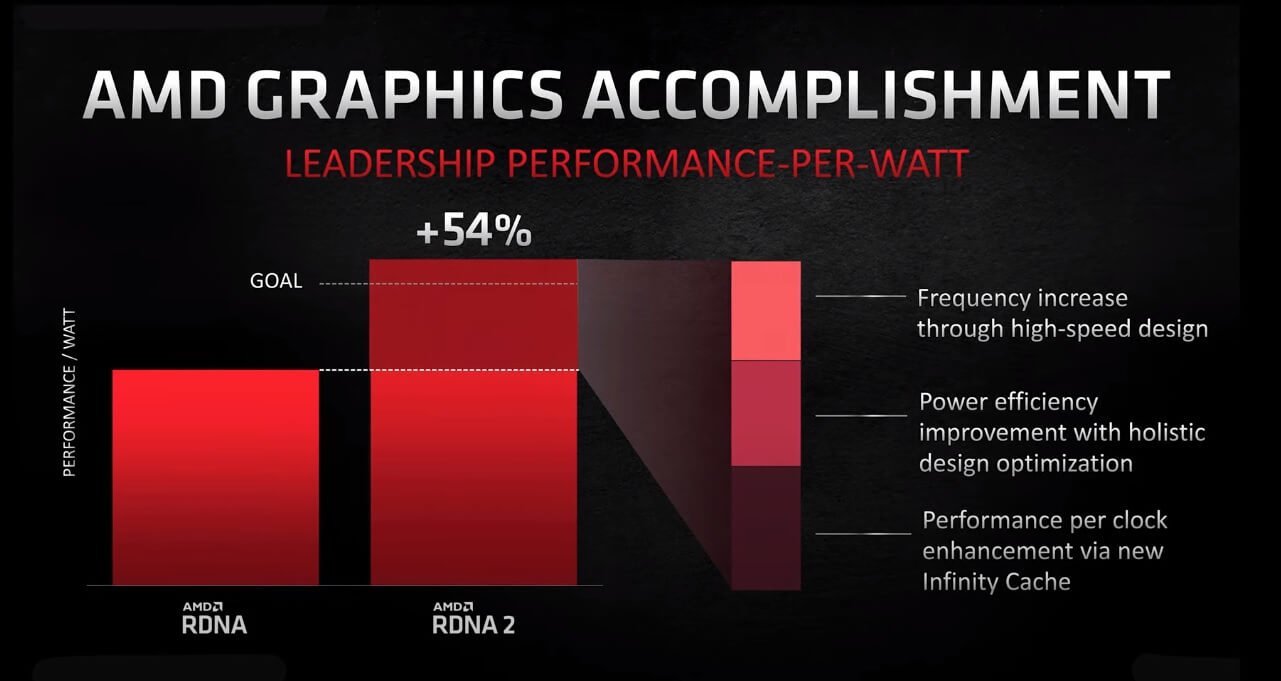 Apart from having high-performance compute units, AMD introduces the Infinity Cache that brings performance improvements at lower power consumption. AMD showcased charts claiming that the Infinity Cache combined with a 256-bit 16Gbps GDDR6 memory delivers 2.17 times the memory bandwidth at 0.9 times lesser power. While a normal 256-bit 16Gbps GDDR6 has a throughput of 512GB/s bandwidth, and a 384-bit 19.5 Gbps GDDR6X delivers about 936GB/s, a 128MB Infinity Cache delivers up to 1664 GB/s bandwidth when combined with the 256-bit memory. 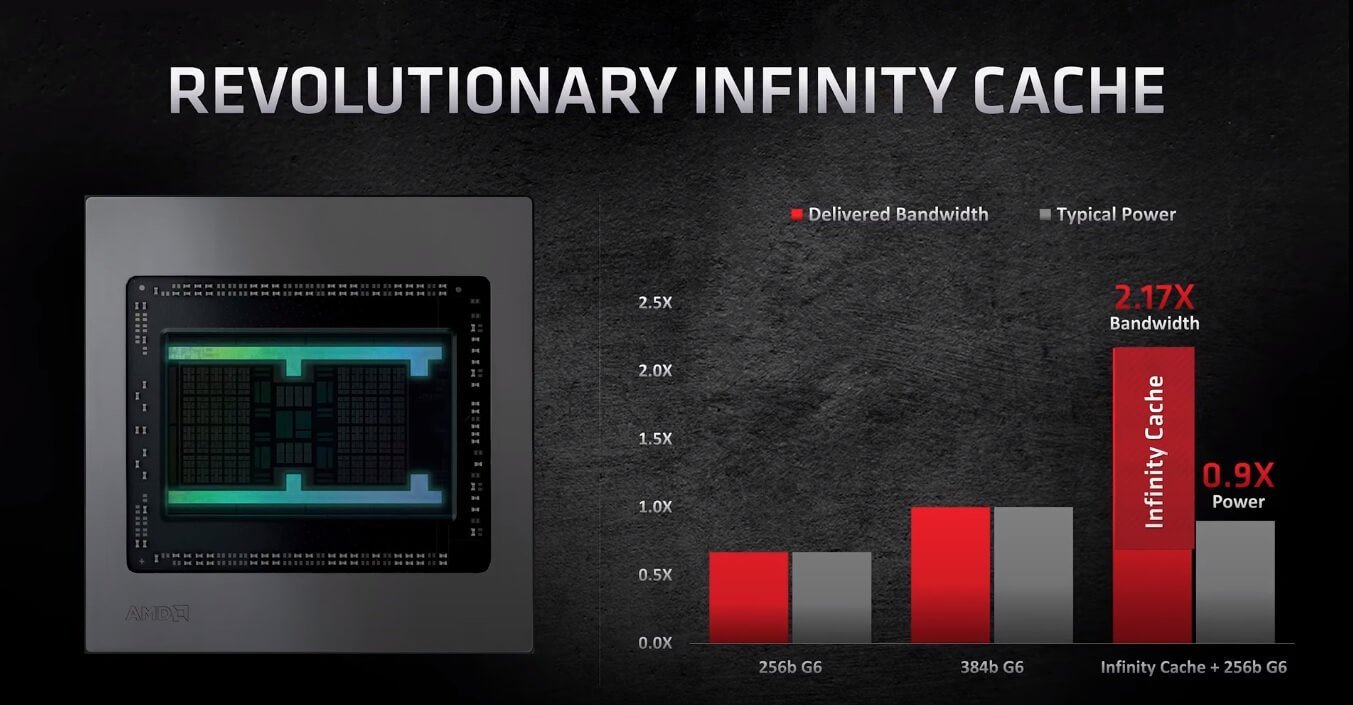 AMD also mentions that the new RNDA 2 features hardware-accelerated ray tracing, something that NVIDIA has been enjoying since the introduction of the RTX 20 series. The new ray-tracing technology is known as Ray Accelerator (or known as RA). AMD states that there will be one Ray Accelerator per the Compute Unit of the GPU. While NVIDIA had previously shown improvements for ray-tracing performance for its latest RTX 30 cards, AMD did not showcase any statistics on how the new cards would perform with ray tracing turned on.

Let’s get into the specifications. The AMD Radeon RX 6800 XT is a high-end card designed for 4K gaming to deliver performances above 60fps. The graphics card features the RDNA 2 based Navi 21 XT GPU, packing 72 Compute Units, and 72  Ray Accelerators. The GPU chip also packs 4608 stream processors. The chip is clocked at 2015 MHz speeds, along with its boost clocks racing to 2250 MHz. The RX 6800 XT has a compute performance of 20.4 TFLOPS. The GPU also packs 16GB of GDDR6 RAM with 128MB of Infinity Cache. The memory interface, as mentioned before is 256-bit. On the contrary, the NVIDIA RTX 3080 packs a compute performance of 30 TFLOPS and features 10GB GDDR6X RAM.

AMD showcased the 4K performance stats of the Radeon RX 6800 XT graphics card and pitted it against the NVIDIA RTX 3080 graphics card. And from the looks of it, the new RX 6800 XT keeps up with the NVIDIA card. AMD did not showcase the framerate numbers for the NVIDIA RTX 3080 but from we see, the RX 6800 XT is able to perform up to 113fps on average for Battlefield V, 63fps on Borderlands, Call of Duty: Modern Warfare at 91fps, 74fps with Division 2, 138fps with DOOM Eternal, 88fps with Shadow of the Tomb Raider, and more. All the games were tested at the highest settings. AMD also unveiled the performance of the RX 6800 XT for 1440P gaming. The card was able to achieve up to 198fps for Battlefield V, 111fps for Borderlands 3, 148fps for Call of Duty: Modern Warefare, 216fps for DOOM Eternal, 155fps for Shadow of the Tomb Raider, 253fps for Wolfenstein: Young Blood, and more. AMD also announced the Rage mode that boosts the performance of the graphics cards with a single click. Rage mode delivers up to 13% gaming performance boost for the RX 6800 XT. The AMD Radeon RX 6800 XT has a TDP of 300W, while the RTX 3080 has a TDP of 320W.

AMD also unveiled the Radeon RX 6800 graphics card that features 60 Compute Units and 60 Ray Accelerators. The GPU has a clock speed of 1815 MHz speeds and feature boost clocks up to 2105 MHz speeds. While the 16GB GDDR6 is the same, the RX 6800 graphics cards deliver a compute performance of 16.17 TFLOPS. AMD pitted the RX 6800 card against the previous generation NVIDIA RTX 2080 Ti card for both 4K and 1440p gaming, and these scores were done without the Rage mode turned on. The TDP of the RX 6800 is 250W. 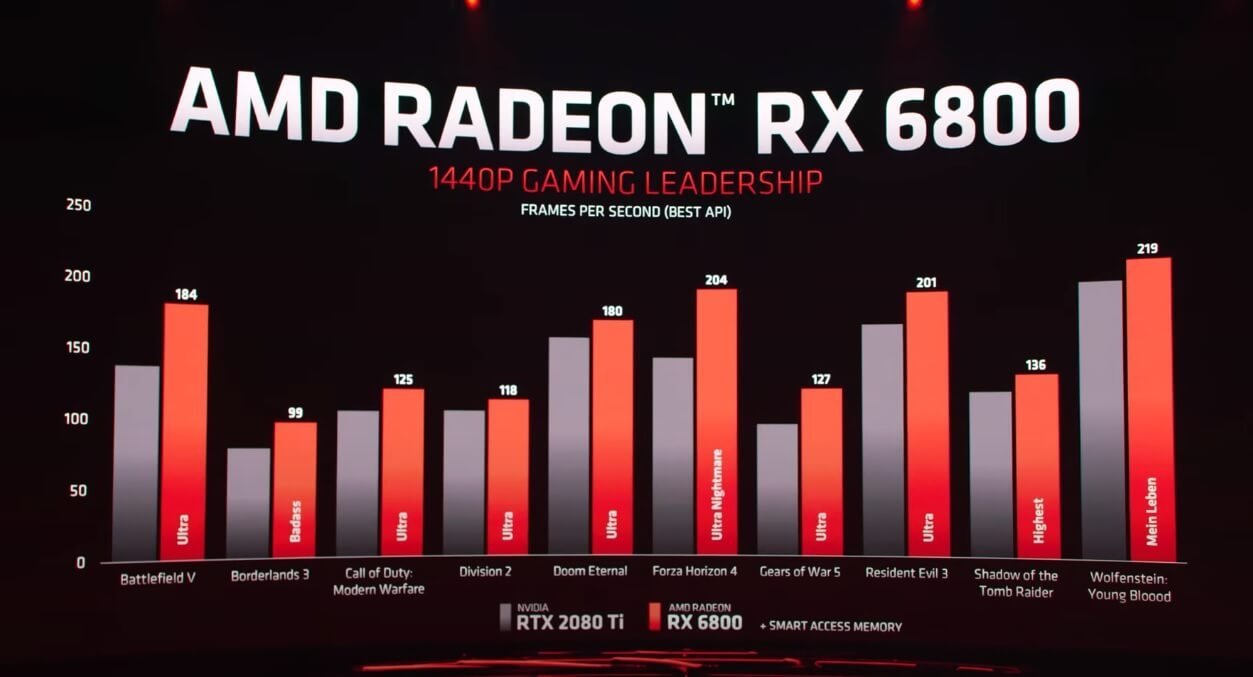 AMD had also unveiled several other technologies such as the AMD Latency Reduction, where when combining AMD FreeSync and the AMD Radeon Anti-Lag and Radeon Boost, you get a lower latency gaming. AMD showcased using Fornite as an example when played at 4K resolution, can cause a latency of 63ms. But when combining AMD FreeSync and AMD Radeon Anti-Lag, the latency reduces by 8ms. Additionally, combining FreeSync with AMD Radeon Boost reduces the latency further by 23ms. 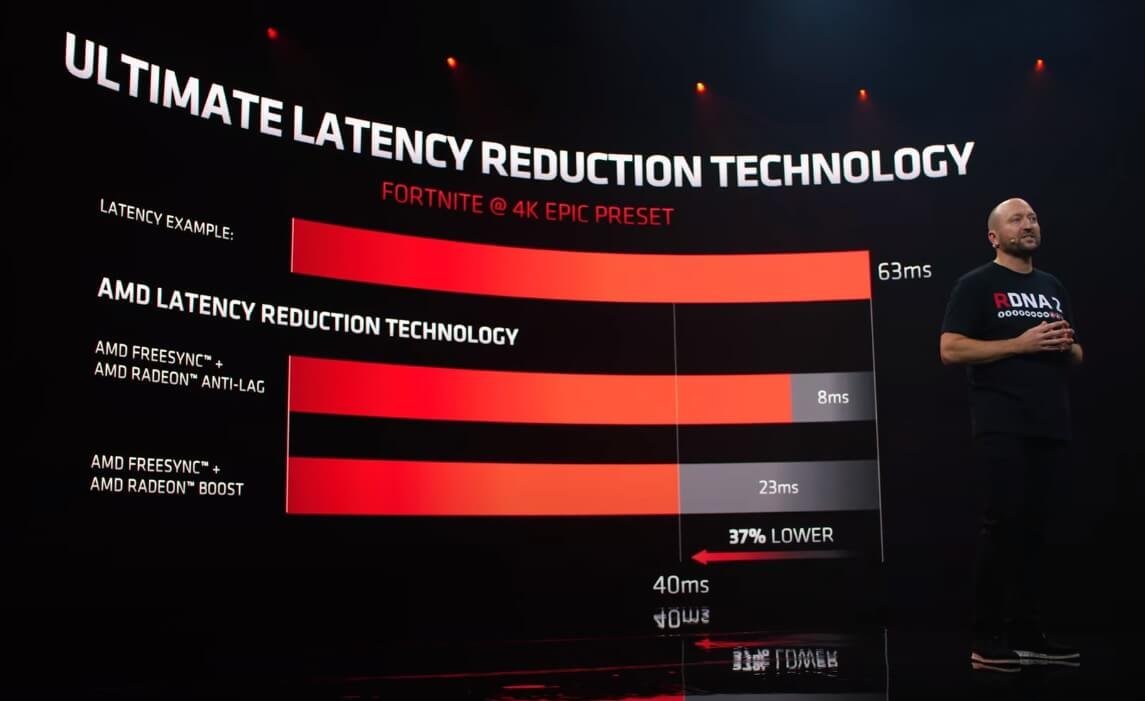 AMD also unveiled how the Radeon RX 6900 XT performs against the mighty NVIDIA RTX 3090 GPU for 4K gaming and it performs slightly better than most of the games shown on the scorecard. The Radeon RX 6900 XT can run Battlefield V at 122fps, Call of Duty: Modern Warfare at 102fps, Division 2 at 81fps, DOOM Eternal at 150fps, 96fps for Shadow of the Tomb Raider, and more. However, AMD did not specify anything about how the RTX 6900 XT runs for 8K gaming, since NVIDIA claims big about its BFGPU. That said, 8K gaming is far from perfect as we know so it’s obvious AMD isn’t currently targeting 8K gaming. AMD also claims that while RDNA 2 architecture delivers over 54% uplift in performance, the 6900 XT pushes it further to 65% performance-per-watt when compared to RDNA 1. AMD RDNA™ 2 offers a number of innovations, including applying advanced power-saving techniques to high-performance compute units to improve energy efficiency by up to 30 percent per cycle per compute unit3, and leveraging high-speed design methodologies to provide up to a 30 percent frequency boost at the same power level4. It also includes new AMD Infinity Cache technology that offers up to 2.4X greater bandwidth-per-watt compared to GDDR6-only AMD RDNA™-based architectural designs.

“Today’s announcement is the culmination of years of R&D focused on bringing the best of AMD Radeon graphics to the enthusiast and ultra-enthusiast gaming markets, and represents a major evolution in PC gaming,” said Scott Herkelman, corporate vice president and general manager, Graphics Business Unit at AMD. “The new AMD Radeon RX 6800, RX 6800 XT and RX 6900 XT graphics cards deliver world class 4K and 1440p performance in major AAA titles, new levels of immersion with breathtaking life-like visuals, and must-have features that provide the ultimate gaming experiences. I can’t wait for gamers to get these incredible new graphics cards in their hands.”

AMD Radeon™ RX 6000 Series graphics cards support high-bandwidth PCIe® 4.0 technology and feature 16GB of GDDR6 memory to power the most demanding 4K workloads today and in the future. Key features and capabilities include:

In the coming weeks, AMD will release a series of videos from its ISV partners showcasing the incredible gaming experiences enabled by AMD Radeon™ RX 6000 Series graphics cards in some of this year’s most anticipated games. These videos can be viewed on the AMD website. 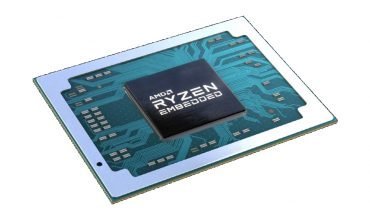 PNY expands its portfolio to include NVIDIA GPUs 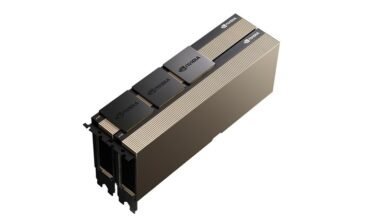