With smartphones now capable of 4K video recording and playing high graphical games, most manufacturers including Apple sells their iPhones up to 512GB storage capacities. While 512GB of storage may be a lot for most consumers, half a terabyte of internal memory may not be enough when you start using ultra-high resolution video recording at high framerates.

Next year’s highest end model will feature an anamorphic lens to its camera suite where you can record in either 8K30FPS or 8K45FPS w/ stabilization.

On a smartphone like the Galaxy S20 that is already capable of 8K video recording, one minute of 8K footage at 30fps can consume 600MB of storage space. While Samsung smartphones come with a 5-minute recording limit for 8K videos, there isn’t any indication if the 2021 iPhone 13 smartphones would also come with a time limit. We still have one year to go until Apple releases the iPhone 13 series. 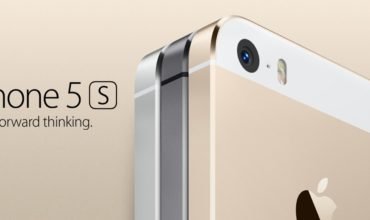 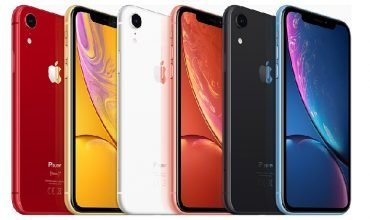