There isn’t much information that is available regarding the Nokia 10 PureView, except for the fact that the device is expected to be powered by the upcoming Snapdragon 875 processor, an SoC that Qualcomm has yet to officially unveil it. The latest rumors of the new Snapdragon 875 are based on the 5nm fabrication and it will have a CPU configuration that is similar to the current Snapdragon 865 SoC. The Cortex-X1 core is reportedly clocked at 2.84GHz speeds, along with three other Cortex A78 cores running at 2.42GHz and the remaining four power-efficient Cortex A55 cores that are clocked at 1.8GHz speeds. The upcoming chipset is also said to feature the Adreno 660 GPU. 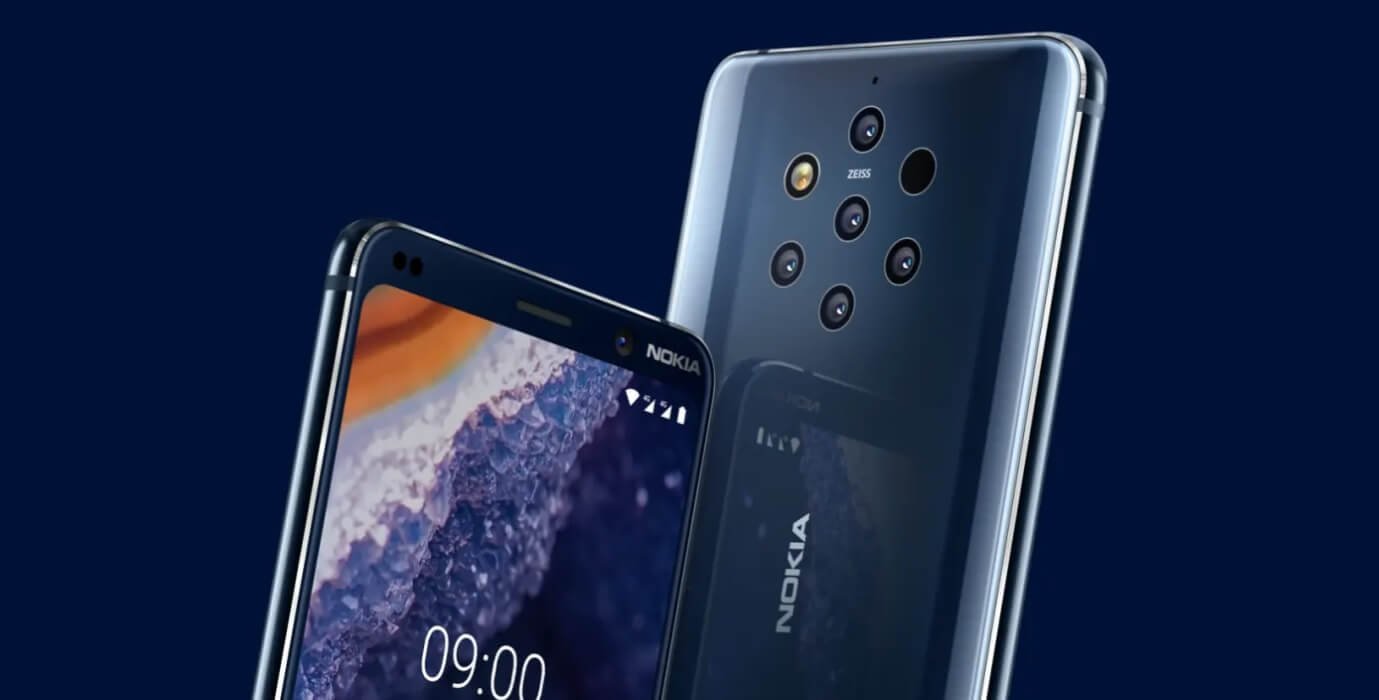 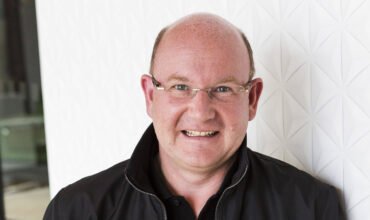 Nokia 6 Sells Out in One Minute During Flash Sale 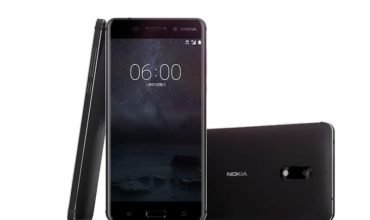