Celebrating the legendary Master Chief from the Halo video game franchise, this limited-edition Game Drive features a one-of-a-kind sleek case design that celebrates the Master Chief John-117. A limited Master Chief vinyl die-cut sticker set also comes in the box for fans to collect. The new drive is available in 2TB and 5TB capacities so gamers can install more games and downloadable game content by balancing their gaming workload between console and external HDD. 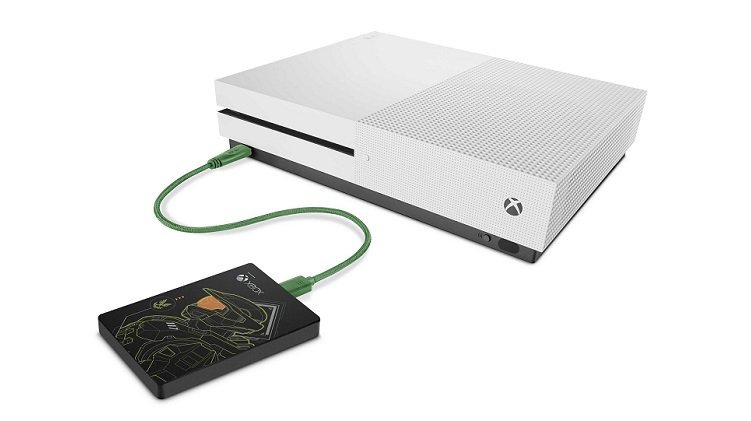 The Game Drive is compatible with and automatically recognized by the full family of Xbox One devices, Xbox Series X, and Xbox Series S consoles, and easily installed in under two minutes through Xbox OS. It is USB 3.2 Gen 1 bus powered and does not need a separate power cord to play so fans can unite in their mission from anywhere. Users can play legacy games and archive next-generation games on the Game Drive which can store more than 50 downloaded games. 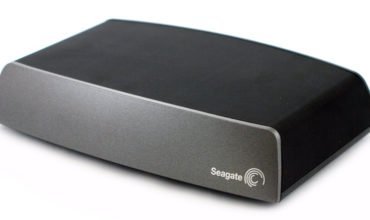 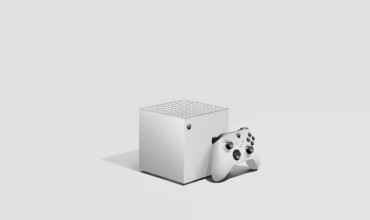