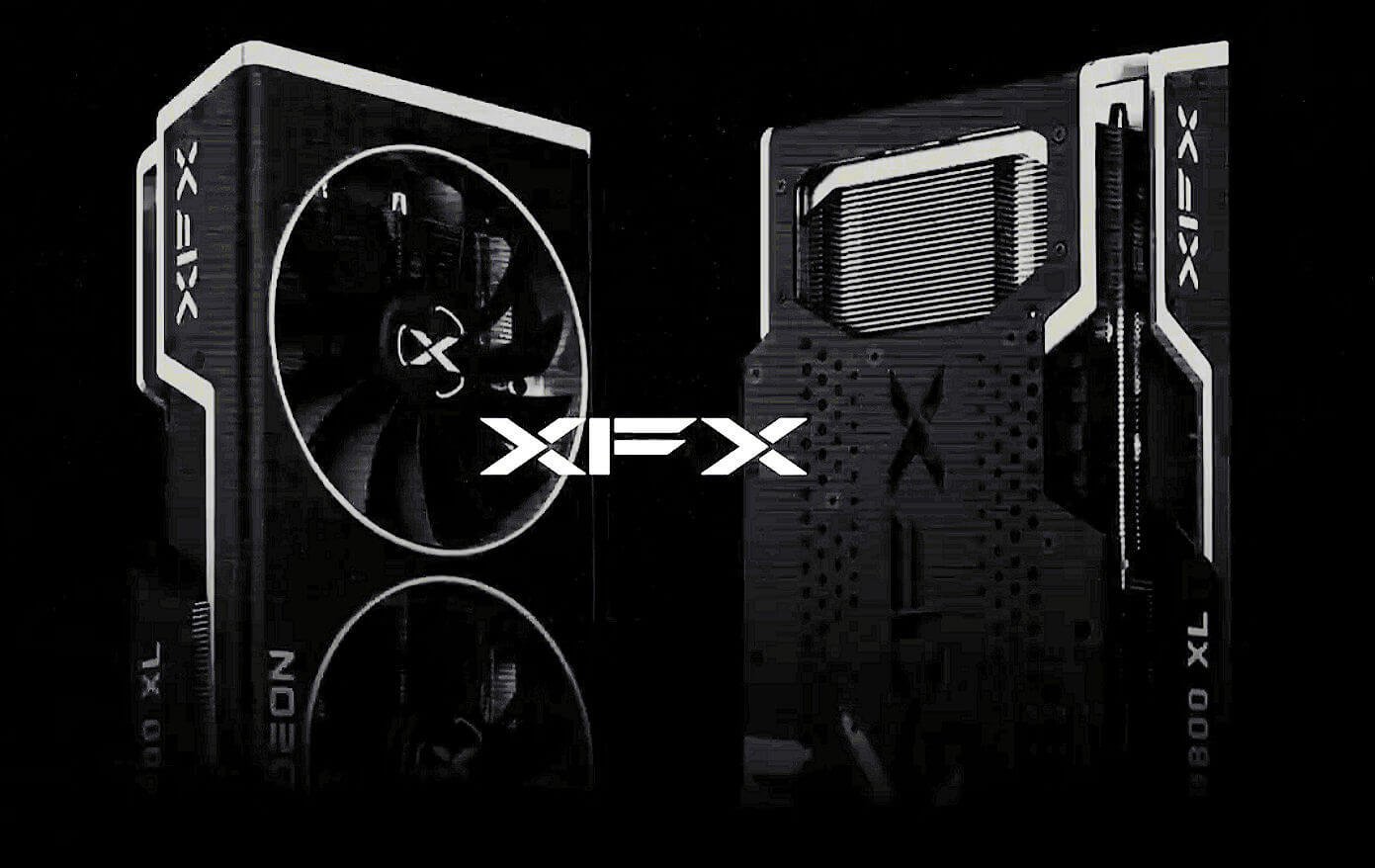 The teaser was released by XFX on their Twitter page and from the video, there is a glimpse of the upcoming custom graphics card design. The cards appear to have an all-black GPU shroud with white lines on its edges. The black and white color combination looks good. The cards clearly feature three cooling fans and are also believed to come with dual 8-pin connectors. There is also the XFX insignia on the top of the card and also on the backplate. The front portion of the card has the “Radeon” branding and the top part with the “6800 XT” logo.

There isn’t any indication of the GPU speeds of the new cards for now but we are certain the cards will be factory overclocked to some extent. On the contrary, the AMD Radeon RX 6800 XT features 72 compute units and its RDNA 2 GPU is clocked at 2015 MHz default speeds. The GPU can boost up to 2250 MHz speeds. The Radeon RX 6800 XT also features 16GB GDDR6 memory and has a TDP of 300W. The AMD Radeon RX 6800 graphics card has 60 compute units with 1815 MHz as its default clock speeds and 2105 MHz as boost clocks. The RX 6800 graphics card also comes with 16GB GDDR6 onboard memory and has a TDP of 250W. Both the cards feature 128MB of Infinity Cache. 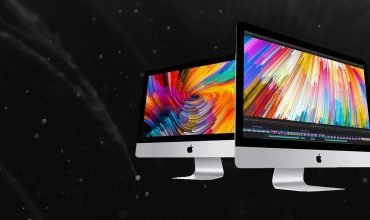 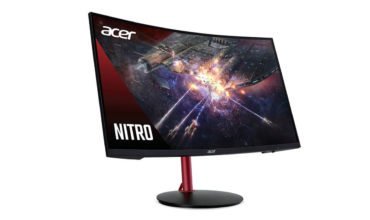