While Samsung prepares to announce the upcoming Galaxy S21 by early next year, the latest rumors indicate that the company may finally be bringing native support of the S-Pen for the new flagship. Samsung had always reserved its S-Pen capability for the Note series and a number of Galaxy tablets. 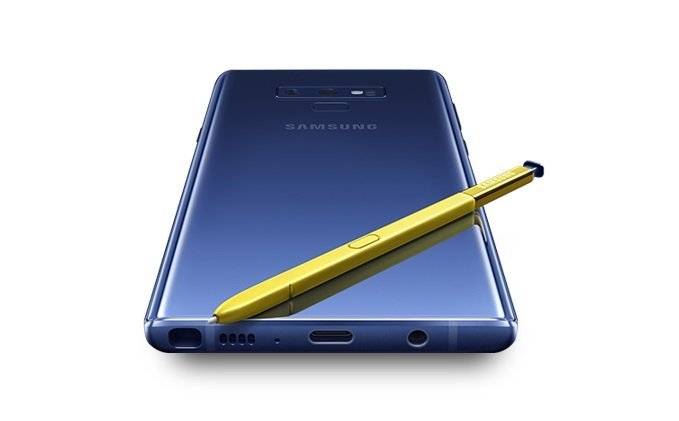 The information comes straight from Ice Universe, a reliable source and information leaker on Twitter. The rumor of the flagship S series featuring support for the S-Pen has been making the rounds online for quite some time, along with some speculations if Samsung will stop the Note series if the upcoming S-series will feature S-Pen capability. If Samsung Galaxy S21 indeed has full functionality of the S-Pen, then it may not make sense to release another Note smartphone. The Samsung Galaxy Note series has been popular for years for its “Phablet” design and S-Pen capability that allows users to write or draw things on the go. Apart from the S-Pen, the Note and S-series smartphones are very similar in performance and capability.

These are just speculations and it’s also possible Samsung may not even ditch the Note line-up, just because the company merged the S-Pen to the Galaxy S21. For all we know, it could even be a specific variant of the Galaxy S21 or that they would market the S-Pen as an extra accessory to be purchased. Ice Universe confidently claims that the Samsung Galaxy S21 Ultra has support for S-Pen. Now, we still don’t know if this is part of the phone and if the Galaxy S21 Ultra has an S-Pen dock integrated. It does make sense that this variant would have S-Pen support as the Ultra devices generally feature bigger displays than the standard models, hence giving the experience of a Note smartphone. 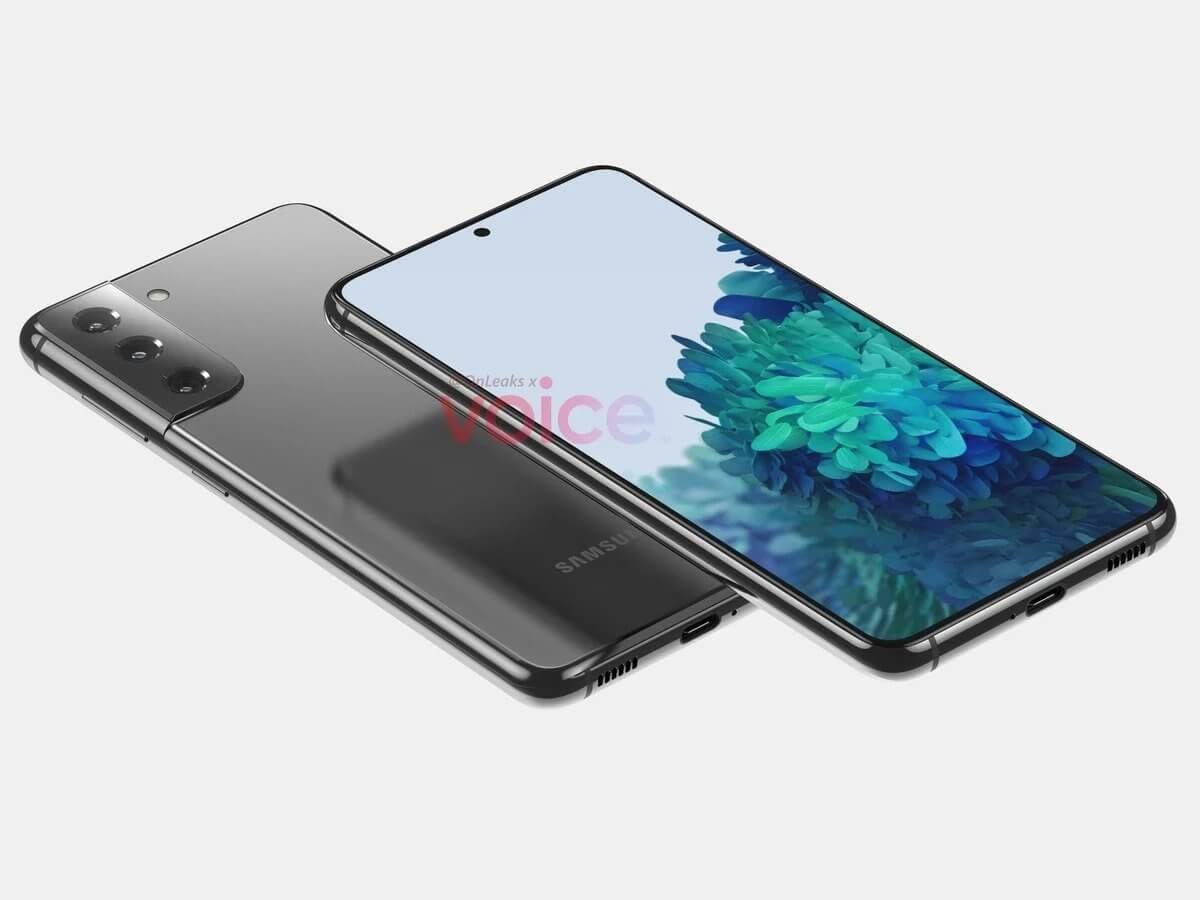 That said, leaked renders of the upcoming Galaxy S21 series have already surfaced online, hinting to the fact that the new devices would have a radical design change, especially on the rear-facing camera island of the smartphone. The new Samsung Galaxy S21 series is expected to be announced by January 2021. 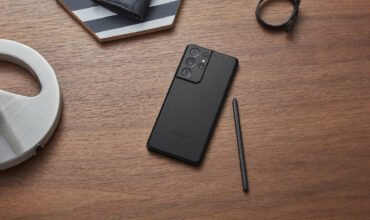