Free Fire was the most downloaded mobile game globally in 2020, according to App Annie’s State of Mobile 2021 report. During the 12 months of 2020, Free Fire secured the highest number of downloads across both the iOS App and Google Play stores. It is the second consecutive year the game has topped the ranking, having finished first in App Annie’s State of Mobile 2020 report.

This accomplishment comes after some ground-breaking achievements in 2020 that have helped raise the profile of Free Fire around the world.

Free Fire set a new record of more than 100 million peak daily active users, according to Sea’s Third Quarter 2020 earnings results announcement, while statistics from YouTube showed that Free Fire content on the YouTube platform generated over 72 billion views, making it the third most watched game of the year.

Free Fire was also the second most watched live game in 2020 and its videos have over 100 billion lifetime views to date on YouTube.

To engage its global base of players further, there were key collaborations with some of the world’s most popular stars and brands. Football superstar Cristiano Ronaldo, Bollywood actor Hrithik Roshan, renowned music personality DJ KSHMR and Netflix’s smash hit Money Heist (La Casa de Papel) were among those whom Free Fire partnered with. 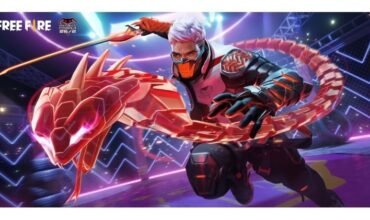 Gartner says that by 2020, AI will Create More Jobs than it Eliminates 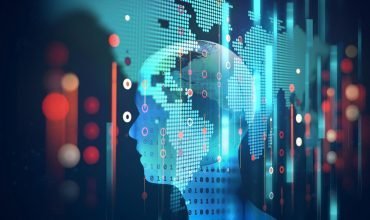