With most of the smartphones now featuring large-sized displays, there are hardly any manufacturers nowadays in the Android platform that makes small-sized devices. Sure, Apple does have the iPhone 12 Mini right now but there was a time when Samsung and Sony used to make mini flagship Android smartphones.

According to information by trusted source Onleaks, Sony is preparing to launch a new compact Xperia smartphone. It’s no surprise though since Sony used to make a compact version of its flagship smartphones in the past sporting the same SoC. That said, a different source based in Japan expects the device to be an entry-level device and could come powered by the modest Snapdragon 480 chipset. 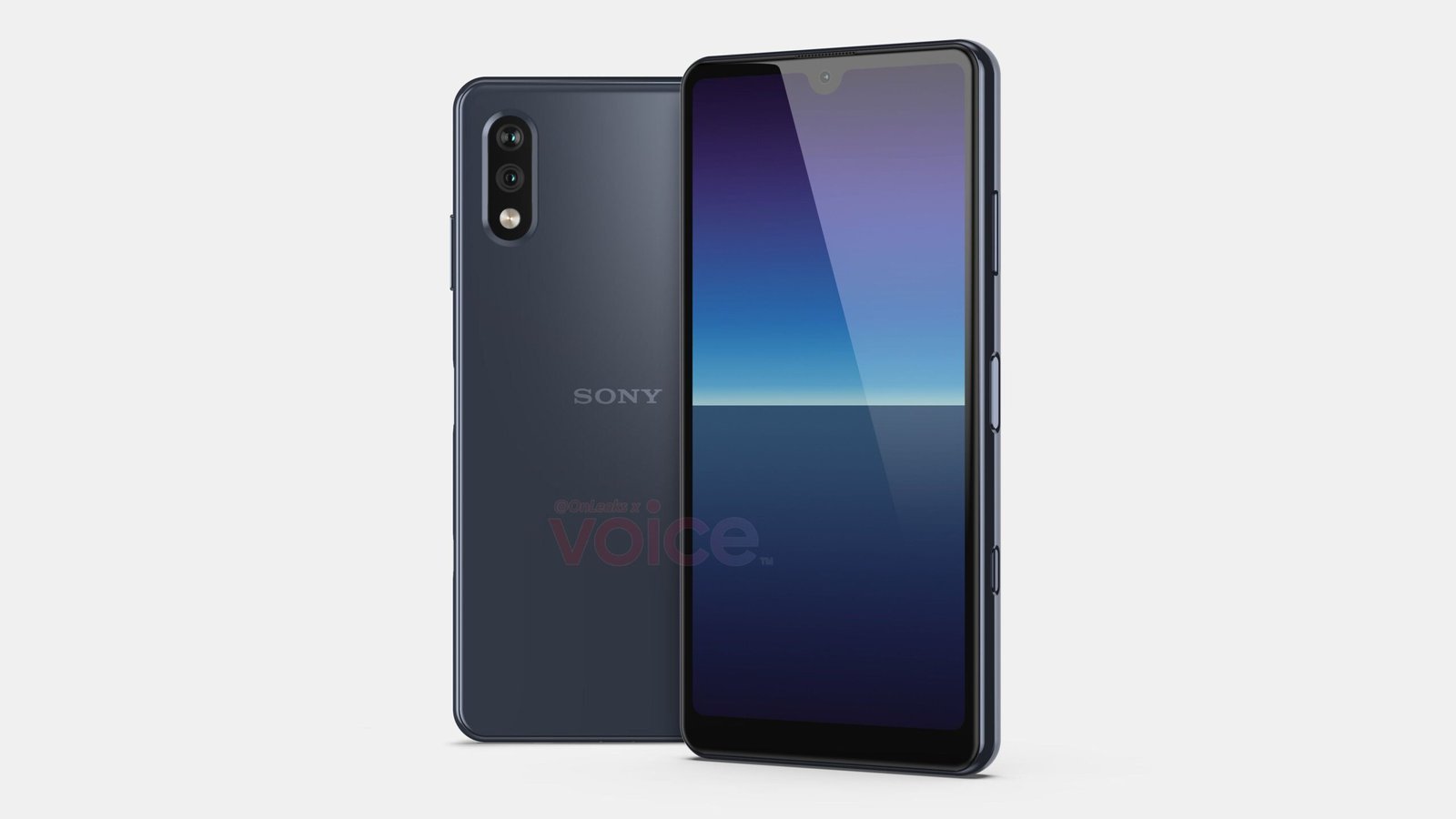 With sources stating different information, Onleaks also had shared some fresh new renders of the upcoming device. While the name isn’t confirmed yet, we can assume that the name could be based on the Xperia 1 or Xperia 5 series of devices. Perhaps it could be called the Xperia 5 II Compact? Anyways, looking at the renders, the device has familiar design elements such as a tall body and display, dedicated camera shutter button, rounded edges, etc, as seen on the recent Xperia flagship releases. The smartphone also appears to feature a dual-lens camera setup on the rear side, which to be honest, Sony could have also implemented a third camera onboard the vertical camera island at the least. That said, the primary camera is expected to feature a 13MP image sensor. 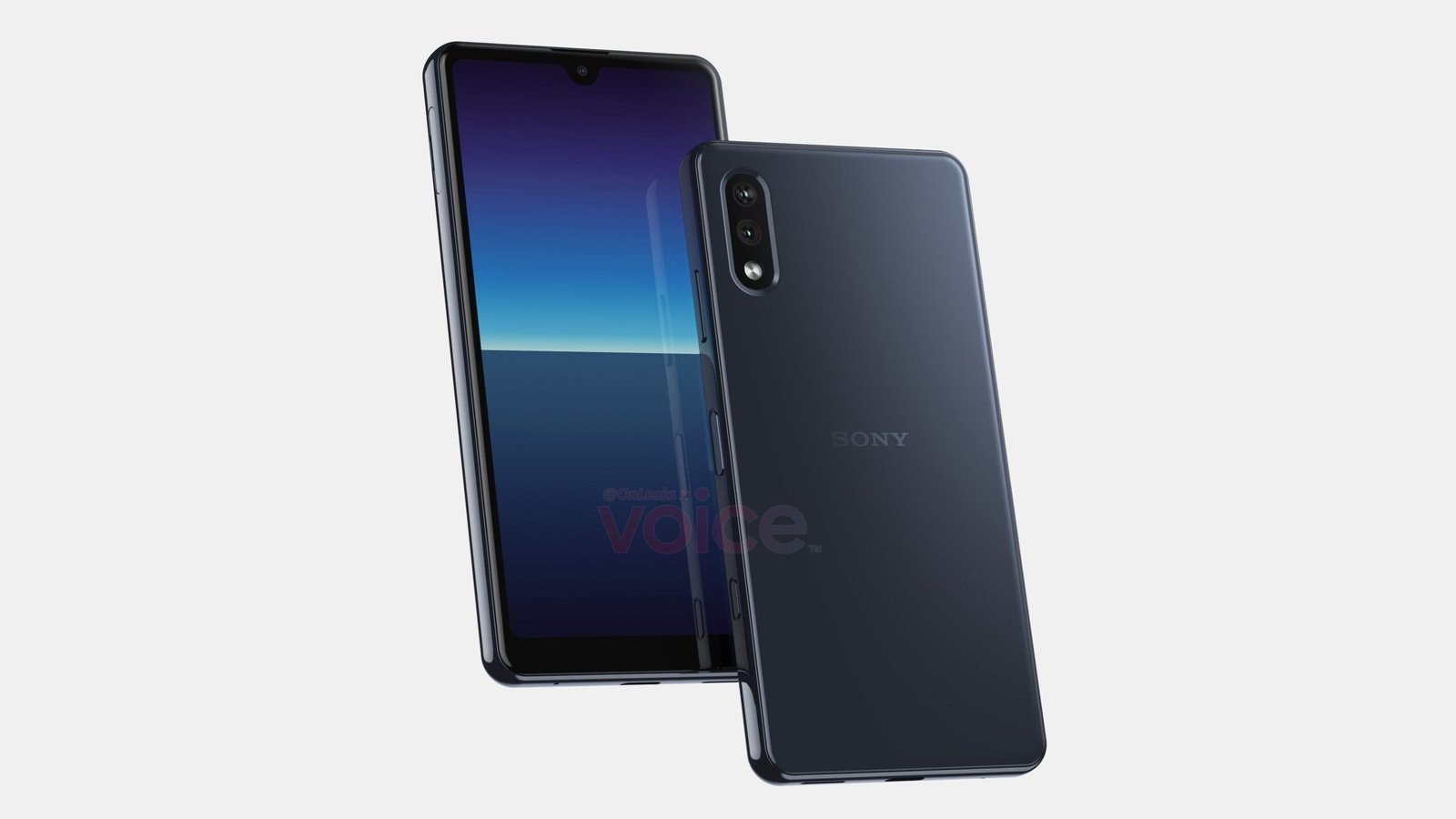 There is also the presence of a waterdrop notch on the front side that houses the 8MP selfie camera and the device also features a 3.5mm audio jack. Additionally, the rear side of the smartphone is made of glass. The display is also said to be 5.5-inch in size. Onleaks also mentions that the dimensions of the smartphone are 140 x 68.9 x 8.9mm. Onleaks also stated that the device is smaller than the previous 5.7-inch Xperia XZ2. With a premium-looking design, it’s a bit hard to guess if this device is an entry-level smartphone or a flagship product. We could know more information in the coming weeks and possibly an official launch by MWC 2021. 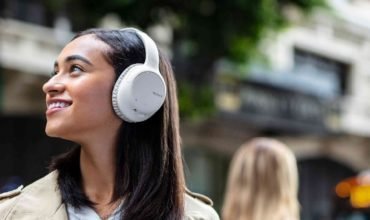 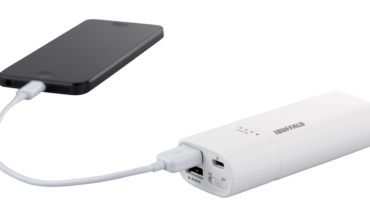