While Samsung has been releasing smartwatches with Tizen OS for the past many years, word has it that the company may have plans to reintroduce models with Google’s wearable platform, now known as Wear OS.

Samsung's new watch will use Android to replace Tizen.

Trusted source Ice Universe had mentioned this information last month that the company “will use Android to replace Tizen”. We aren’t sure if it means Samsung will use the proper Wear OS, or that the company could simply develop their own version of Android with Samsung customizations. Samsung is already known for making amazing smartwatches but with Tizen OS, and adding Wear OS to the mix is a great advantage. Interestingly, a new report mentions that ivan_meler, a Recognized Developer from XDA Forums, found references of Wear OS, alongside a new device codenamed “Merlot” in the WiFi driver when he was exploring through the latest kernel source code releases for Exynos based Galaxy S20. This could indicate that Samsung is working on a new Android wearable. 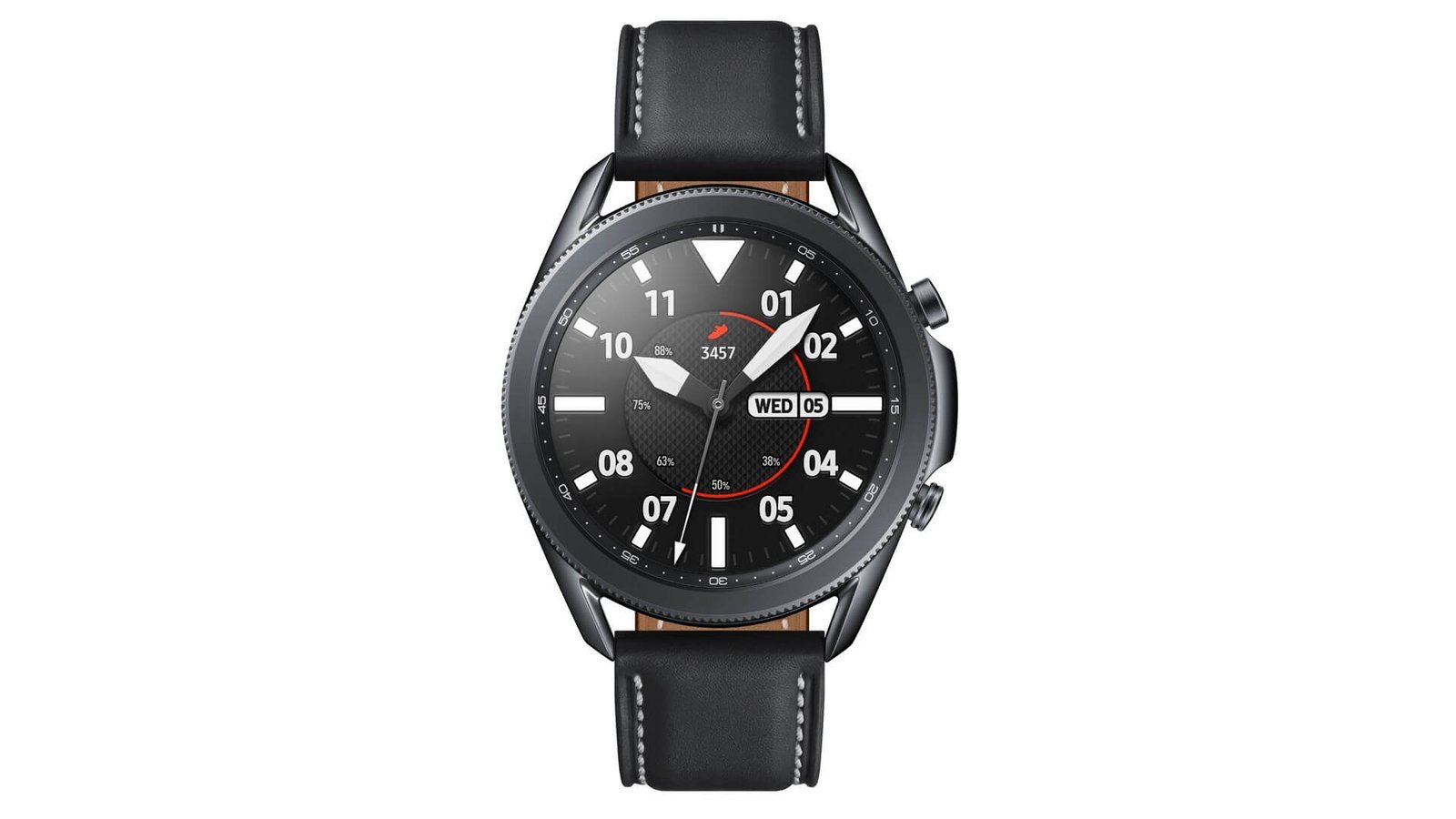 While the Tizen OS experience is already good, having Wear OS on a Galaxy smartwatch means users will get better seamless integration with Google applications. However, there is no indication when the new Wear OS-powered Galaxy smartwatch will be launched. It would be interesting to see if Samsung would also introduce the rotating bezel functionality with Wear OS. 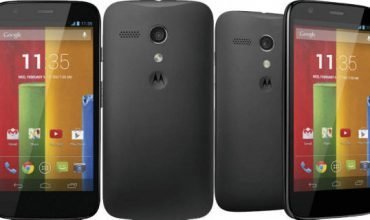 ‘The Walking Dead: The Telltale Series’ Third Episode on March 28 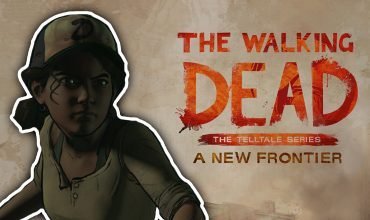