Samsung is expected to announce a series of new Galaxy Book laptops and fresh new renders of the new devices have leaked. The new models include traditional designs, 2-in-1 laptops, ARM-based laptops, and more. 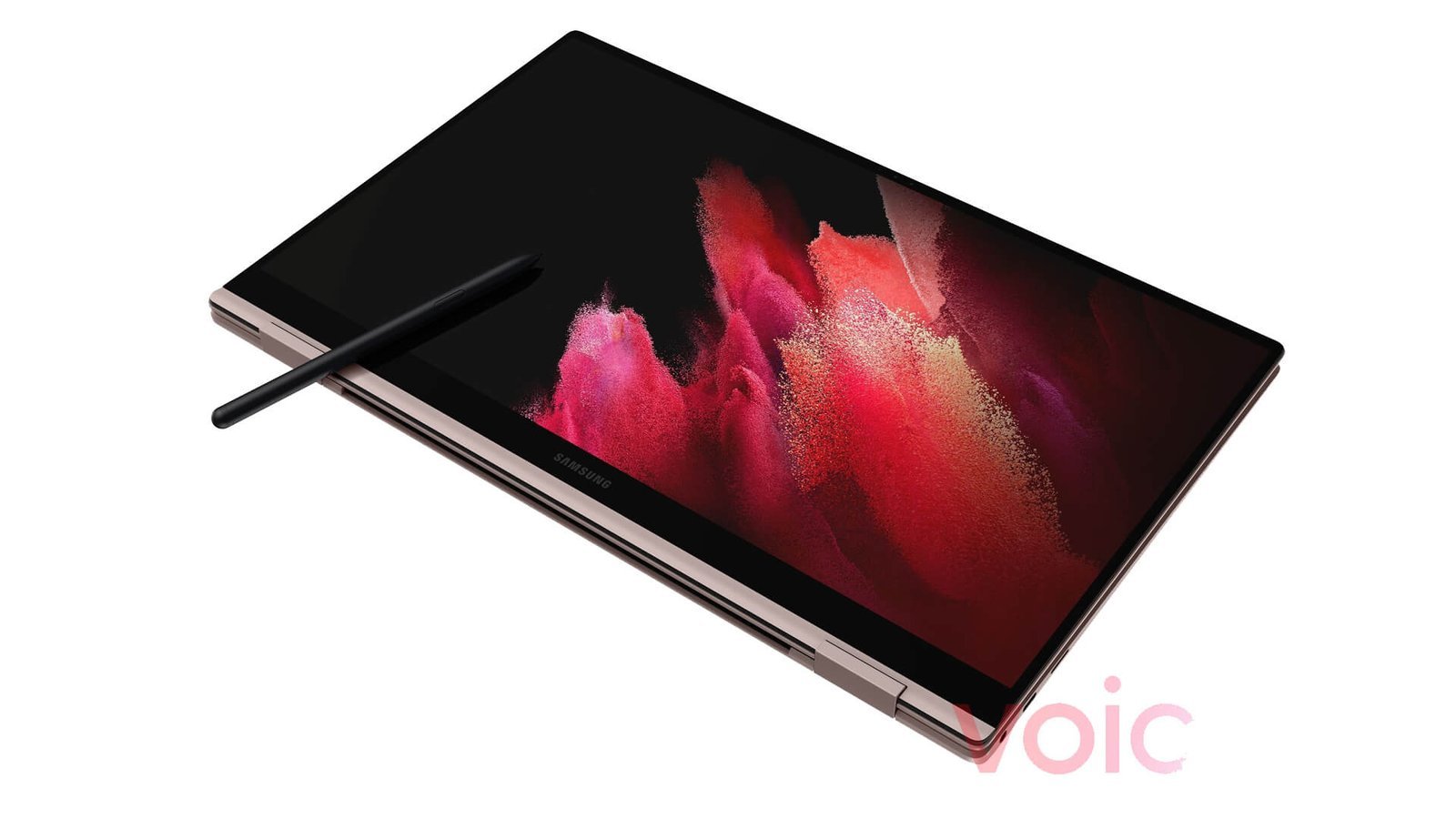 The new renders are leaked from trusted source Onleaks, who has a reputation for showcasing information of upcoming devices with accurate information. The traditional laptop is expected to be called the Galaxy Book Pro. The laptop is rumored to feature a full-sized keyboard, a large trackpad, a MicroSD card reader, a headphone jack, and more. The laptop is also said to come with a USB Type-C port with Thunderbolt 4, a USB Type-A port, and an HDMI port. The Galaxy Book Pro is said to come in black and white colors. 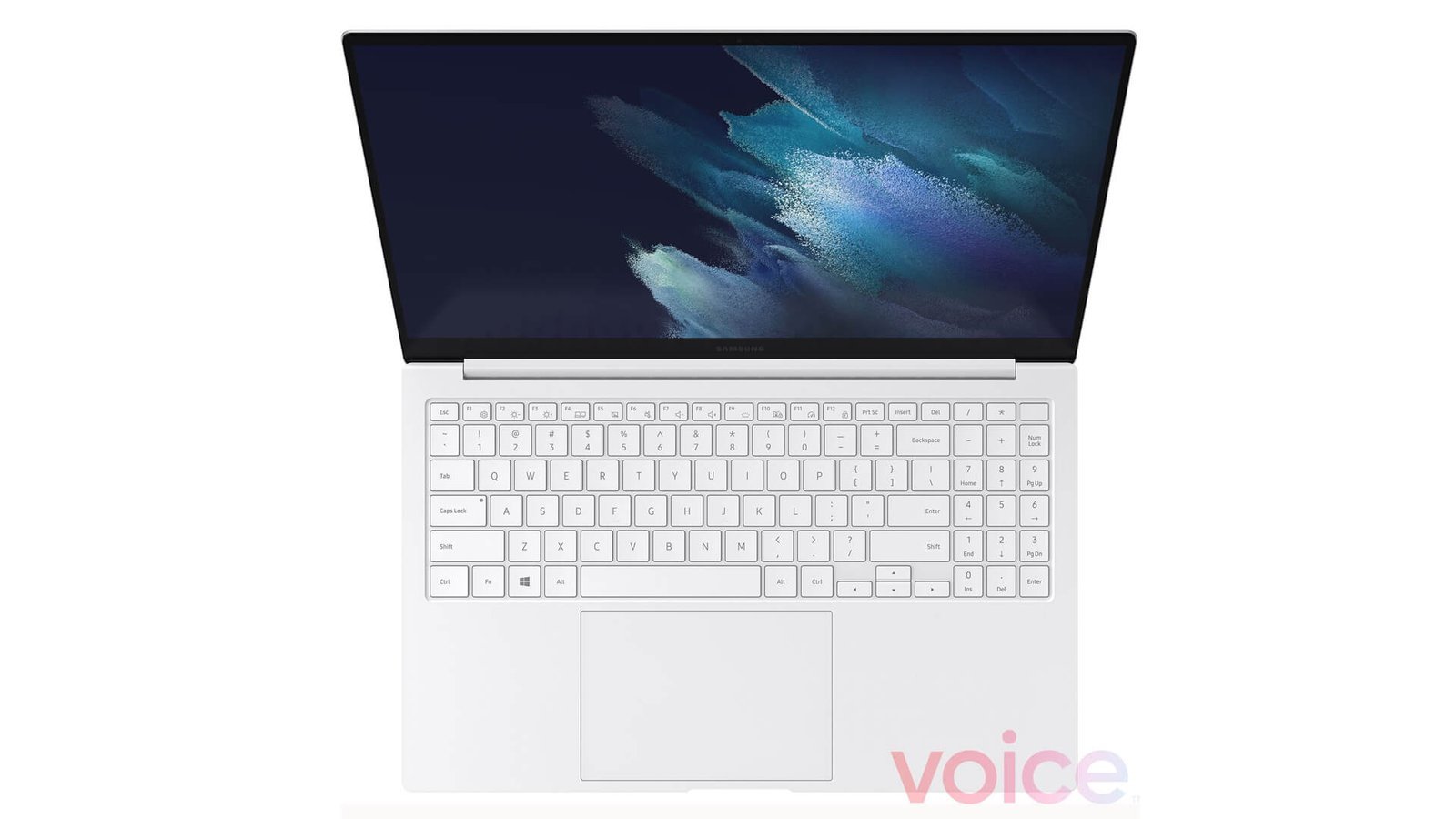 The second laptop is a 2-in-1 model called the Galaxy Book Pro 360. And as the name goes by, the laptop does have a 360-degree hinge, along with a touchscreen that is designed to work with an S-Pen. The ports include a USB Type-C port, headphone jack, and a MicroSD card slot. The Galaxy Book Pro 360 is expected to come in Mystic Bronze and Navy Blue colors. Both the new Galaxy Book Pro and the 360 variant is expected to come in 13-inch and 15-inch display models and both are said to come with OLED panels. Other features expected are the 11th generation Intel Core series chipset, NVIDIA MX450 GPU, and an LTE modem. Samsung is also expected to be working on a Windows 10 laptop called the Galaxy Book Go and is said to be powered by a Qualcomm Snapdragon processor. The laptop also comes with a 14-inch display with Full HD screen resolution, 4GB/8GB RAM configurations, and 128GB/256GB SSD storage. Rumor has it that the company is also working on Windows 10 ARM laptops that comes powered with Exynos 2200 chipset. 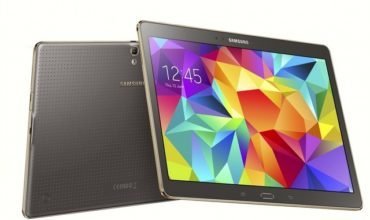 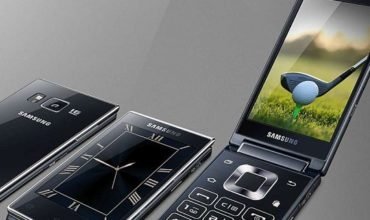