It wasn’t long ago when FitBit had announced the Ace 3 fitness band. The company is now rumored to be working on a new smart band called the Fitbit Luxe. New renders have been leaked, courtesy of a German blog WinFuture. 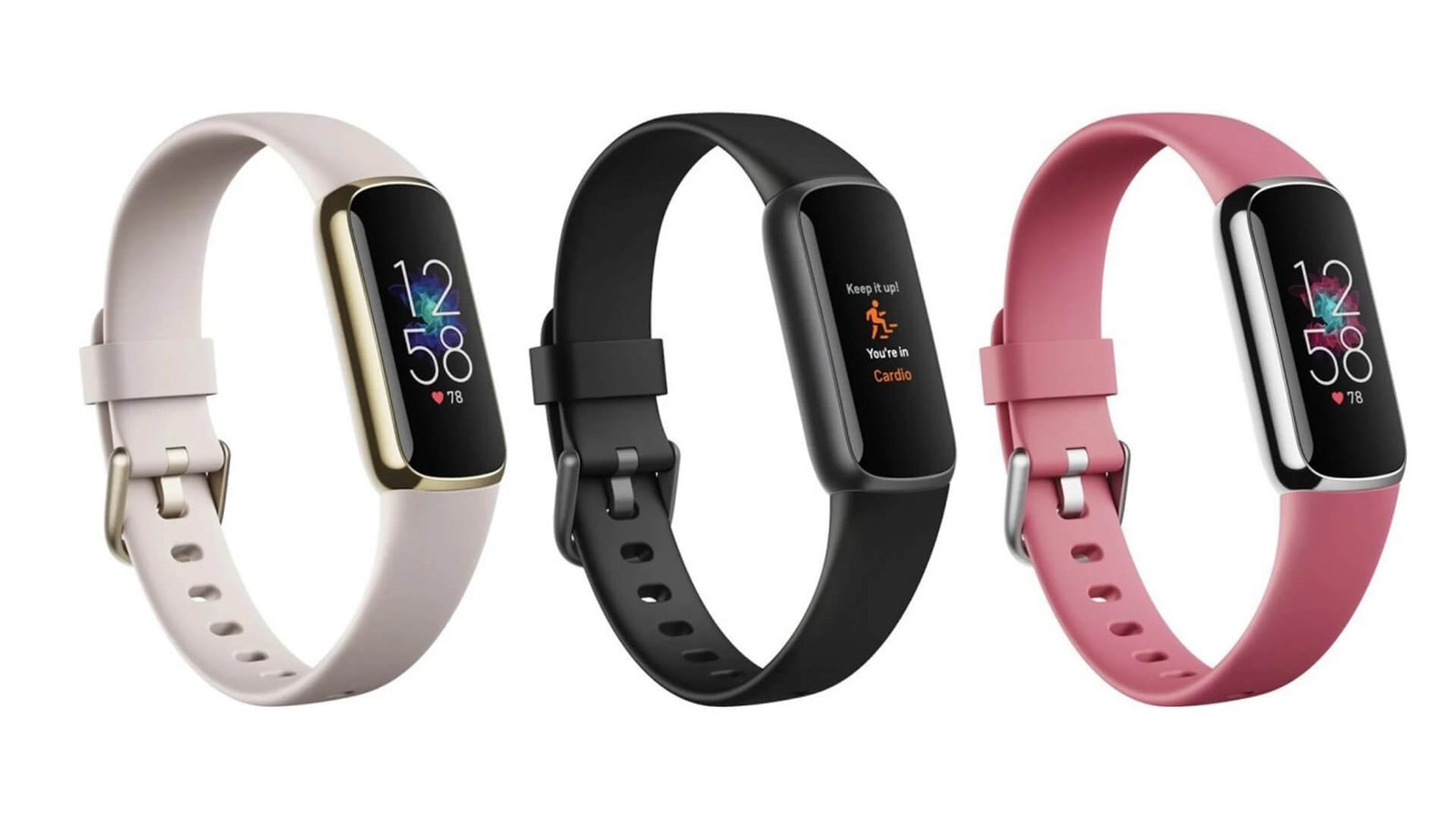 As per the leaked renders, the new wearable will come in three different colors and the device features polished stainless steel construction. The fitness tracker also offers interchangeable straps with the buckle clasp, something that is usually seen on smartwatches.

The Fitbit Luxe is reported to feature a color-based OLED display. And while the screen resolution is yet to be known officially, the wearable is expected to come with features such as heart rate monitoring, sleep tracking, training for breathing, different sports modes, and also a stress-monitoring functionality. The device is also said to be water-resistant.

According to sources, the Fitbit Luxe will not have GPS of its own. However, it will be able to track your workout routes by relying on the GPS of a connected smartphone. There is no information yet on the expected price or launch date. We will update you on the information once Fitbit officially announces the Luxe.

Fitbit Intros its Ionic Smartwatch in the UAE for AED 1399 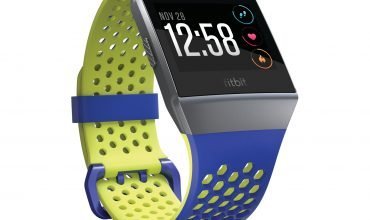 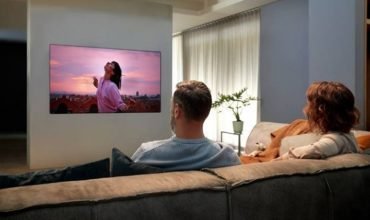